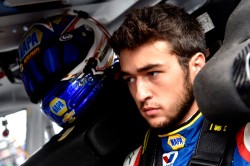 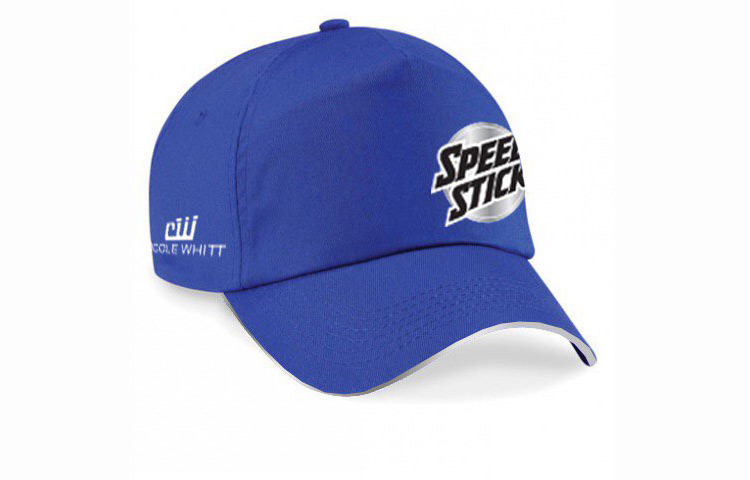 Whitt Not Sweating It With Speed Stick Support

As you know, Mankind Unplugged has been a fan of driver Cole Whitt for quite a while now. We’ve followed him since his NASCAR Sprint Cup Debut, and he’s provided us some fun and intriguing interviews several times over. He’s a great guy, the “Ginger Lion” you might remember, and as announced this week, he’ll pilot the Premium Motorsports No. 98 this season with ongoing support from Speed Stick®. The team will make their first appearance at Las Vegas Motor Speedway this weekend. 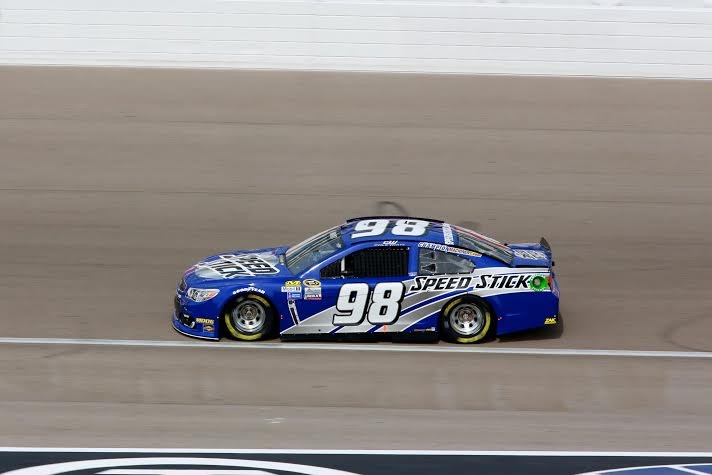 VIDEO: Cole Whitt Takes On NASCAR Legends With The Help of Speed Stick

Speed Stick® was with Cole through his rookie and sophomore years, even documenting his first race at the Daytona 500 through an online video series, and Whitt says he’s honored to have their continued support, remarking he “…can’t think of a better partner for a young driver like myself.” Known for his “Defy The Doubt” slogan, we wish Cole the best this weekend and onto an exciting 2016 season.

Good to have @SpeedStick back onboard for Las Vegas. pic.twitter.com/dK28H3mkbR