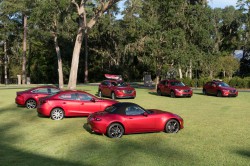 Out for a Low Country Adventure with the All-New... 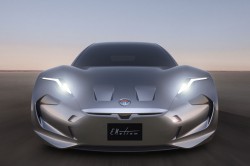 Does The Future Start With The Fisker Car? 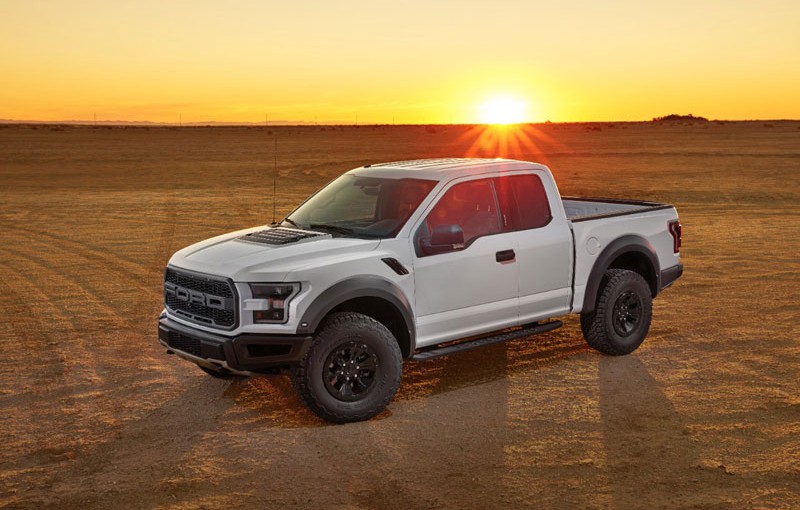 Ford’s recent announcement of horsepower and torque ratings for the all-new 2017 F-150 Raptor confirmed what the car buying public already knew — that this magnificent truck has reset the bar for high performance, versatility, and power. Ford has been America’s truck pioneer for decades, so no one was surprised to find out about the F-150’s ridiculous combination of 510 lb-ft of torque and 450 horsepower. In fact, anything less than a brand new truck standard would have been shocking. 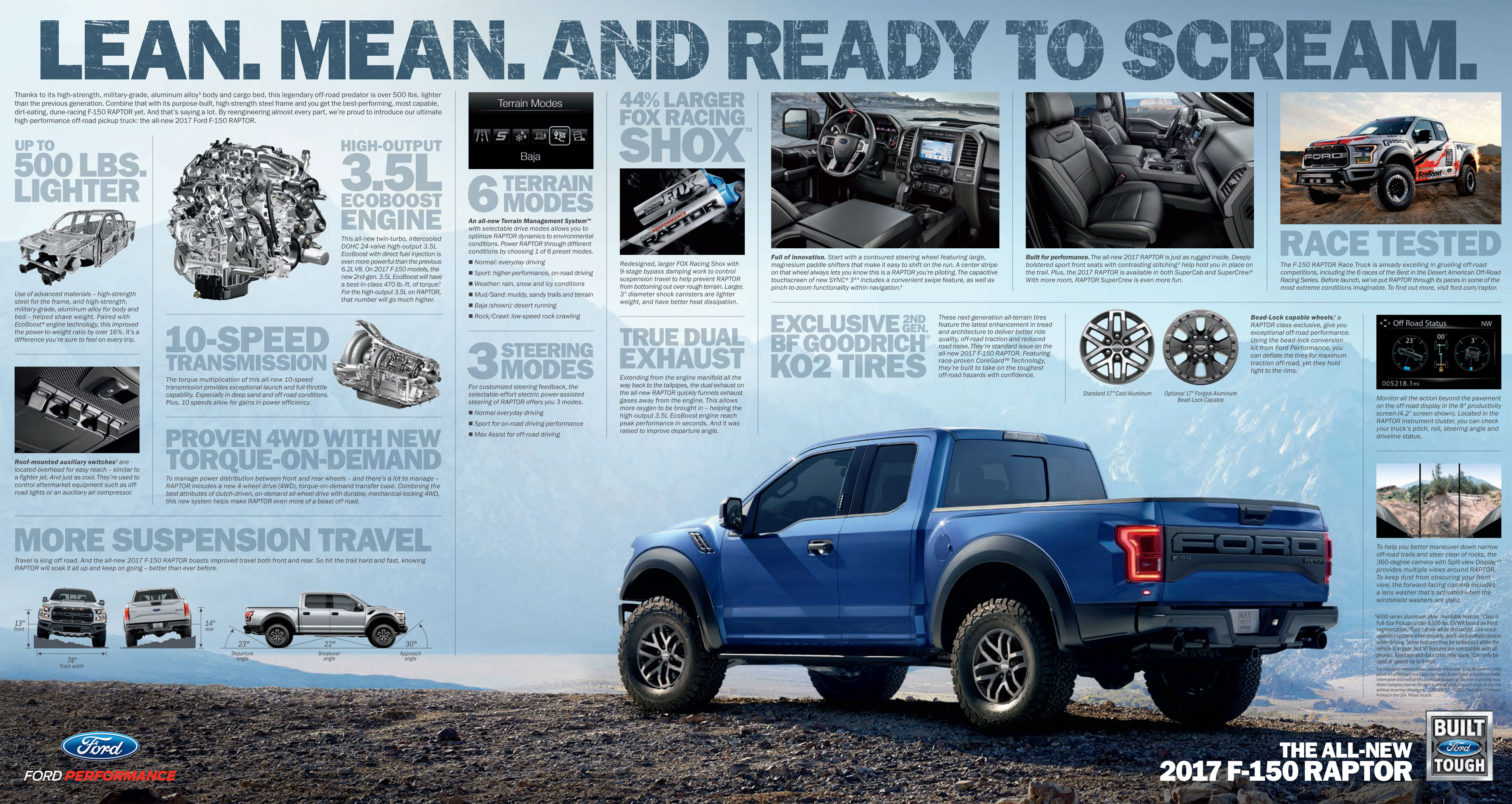 The more you dig into the numbers, the more impressive they get. In addition to the staggering amounts of torque and horsepower, the 2017 F-150 Raptor’s second generation 3.5 EcoBoost engine also boasts a 23 percent uptick in estimated fuel economy. The 2017 F-150 is also 500 pounds lighter than the 2014 model, most of the reduction due to a switch from a cast iron V8 to an aluminum body V6 engine. By combining this lighter weight with the all new 10 speed transmission that comes standard on the 2017 model, Ford engineers managed a 21 percent improvement in average torque-to-weight ratio.

The transmission also features an Auto Start-Stop function and an electric pump that noticeably improves driving efficiency. It also gives the F-150 Raptor a closer ratio between the gears and the hydraulic system, which results in better optimized torque curves. And with the Raptor’s adaptive shift algorithm, you’ll be sure to be in exactly the right gear at the right time, whether you’re hauling groceries or a half ton of sheet rock.

READ: Ford, Trending in the Future

Yeah, these are amazing numbers and details, but they don’t tell half the story of the 2017 F-150 Raptor. For the full story you just have to drive it. Whether it’s on the highway at 75 miles an hour or driving off road and pulling your friend’s truck out of the mud, the F-150 raptor handles like a wonderful dream that keeps going even after you wake up. The performance is exhilarating no matter where you’re driving it. Imagine that much torque, power, and precision handling just sitting there in your right hand — there’s nothing better.