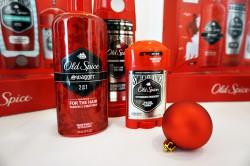 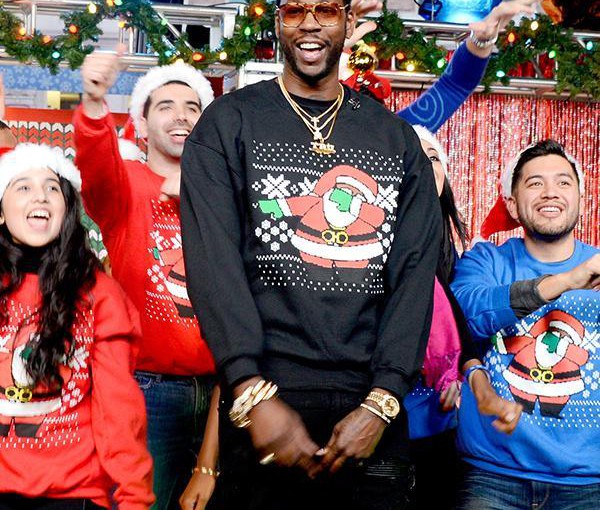 Owning an ugly Christmas sweater is somewhat of a holiday tradition. We will be the first to admit that most of the sweaters we have seen live up to the true meaning of “ugly.” But, that doesn’t mean you can’t step up your game. If you must endure this tradition and wear a ridiculously tacky sweater, why not buy one with a story – one with bragging rights? Like the classic movie, A Christmas Story, find yourself a sweater that is as infamous as the tongue-stuck-to-the-frozen-flagpole scene. You may be asking, “How can you find an infamous Christmas sweater?” Easy. ‘Tis the season for ugly Christmas sweaters, courtesy of your favorite celebrities.

The holidays are all about the giving spirit, so a few of your favorite celebrities are pushing ugly sweater. Here’s your chance to step-up your game up and buy an ugly Christmas sweater that you can tell friends, family, and strangers you bought from retired NBA baller Baron Davis, country music singer Jordan Davis, or Grammy Award winning rapper 2 Chainz. 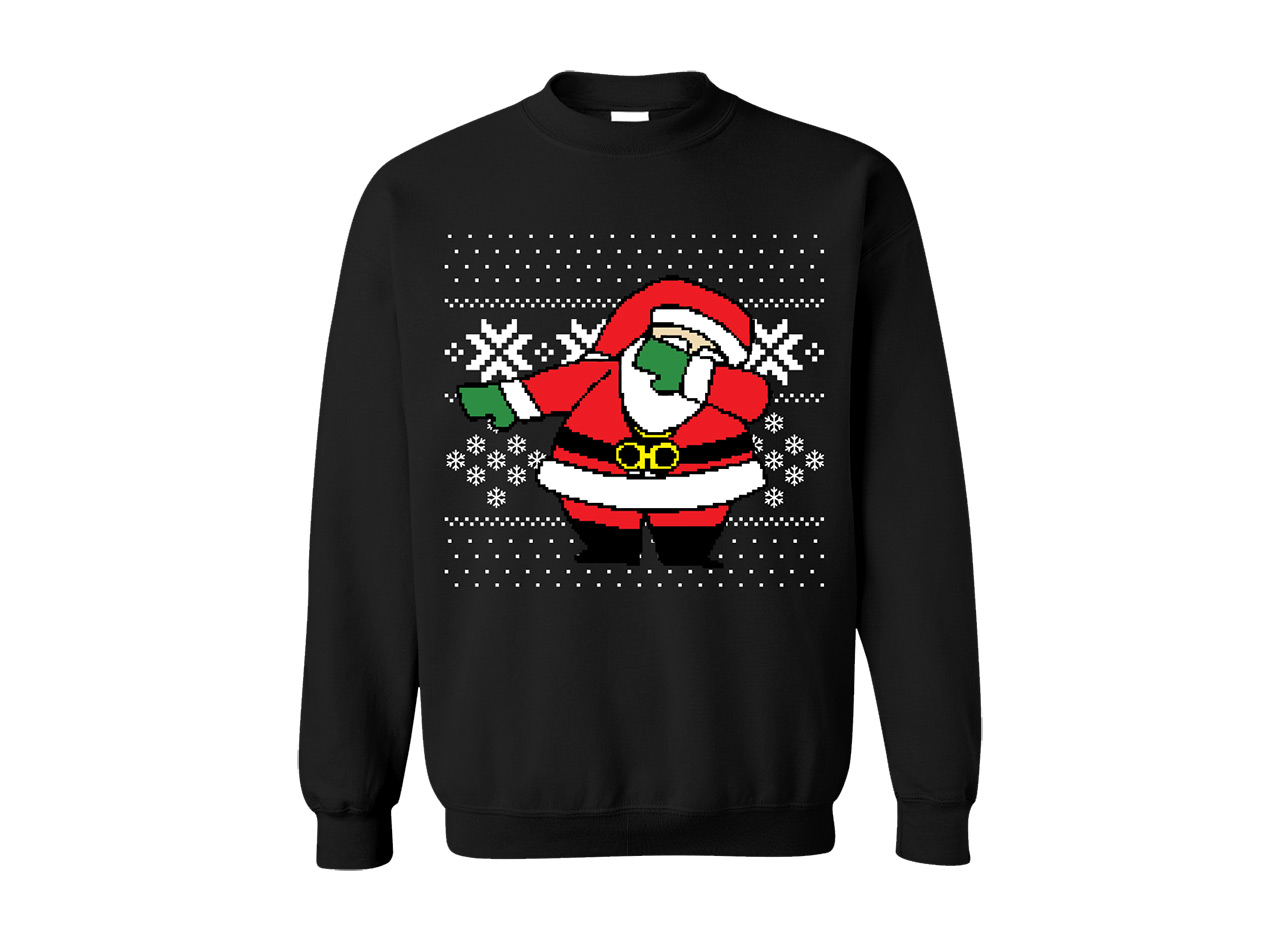 Rapper and Entrepreneur 2 Chainz is probably the most famous of any celebrity pushing ugly Christmas sweaters. From sweaters featuring a dabbing Santa in a Pink Traphouse to Mrs. Claus dabbing in red pumps with her big expensive purse, Rapper 2 Chainz simply gets it. Can you say “2 Chainz…” well, maybe…“2 Santas?” 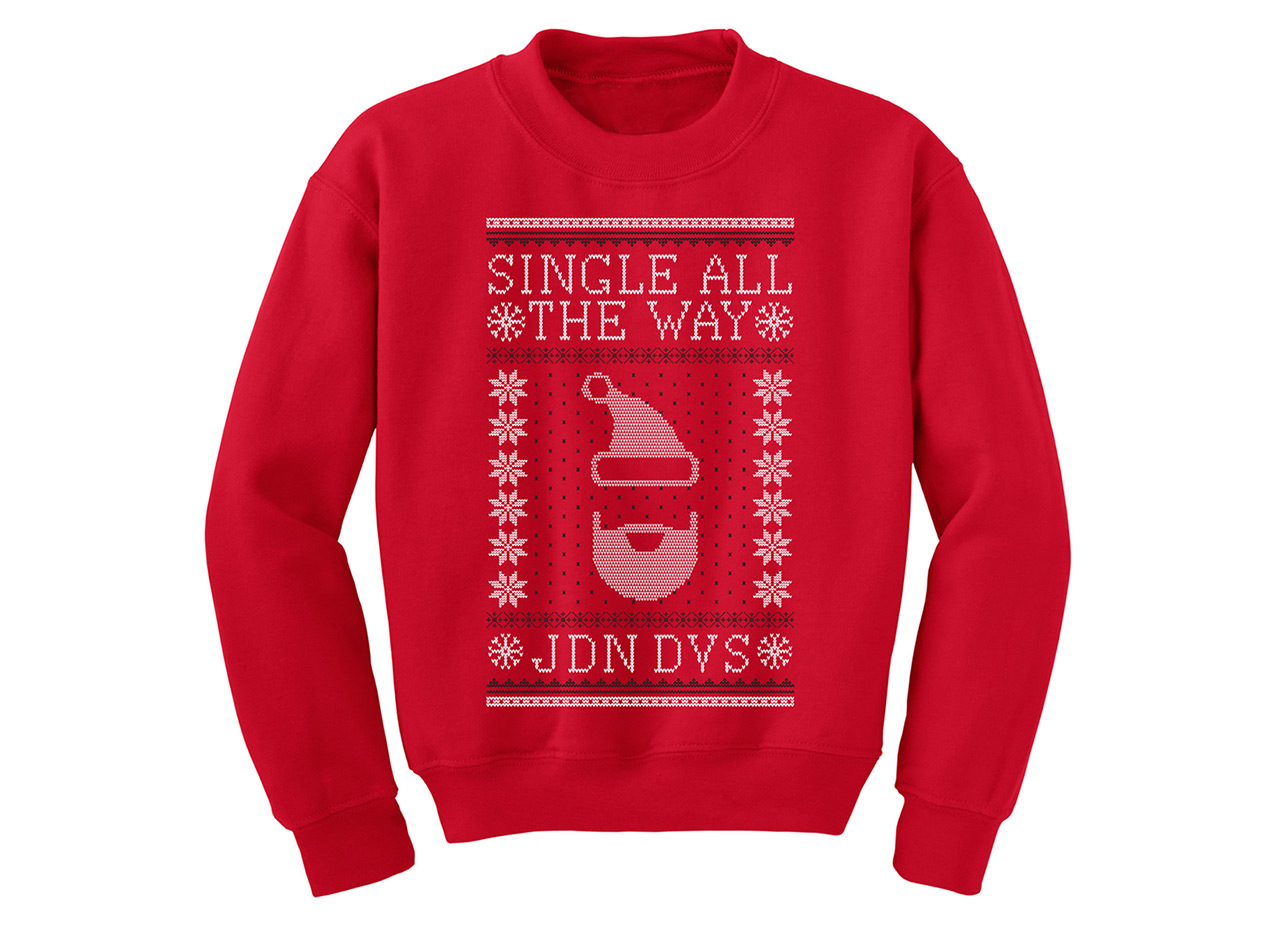 Who said a country music singer doesn’t have style? On the heels of his country 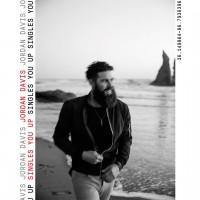 radio debut with “Singles You Up,” up-and-coming Country Music Singer Jordan Davis dropped an ugly sweater to accompany the release of his highly anticipated first single off his forthcoming major label debut on MCA Nashville. “Single All The Way” adorns the front of his new limited edition ugly Christmas sweaters now on sale. #SinglesYouUpJordanDavis 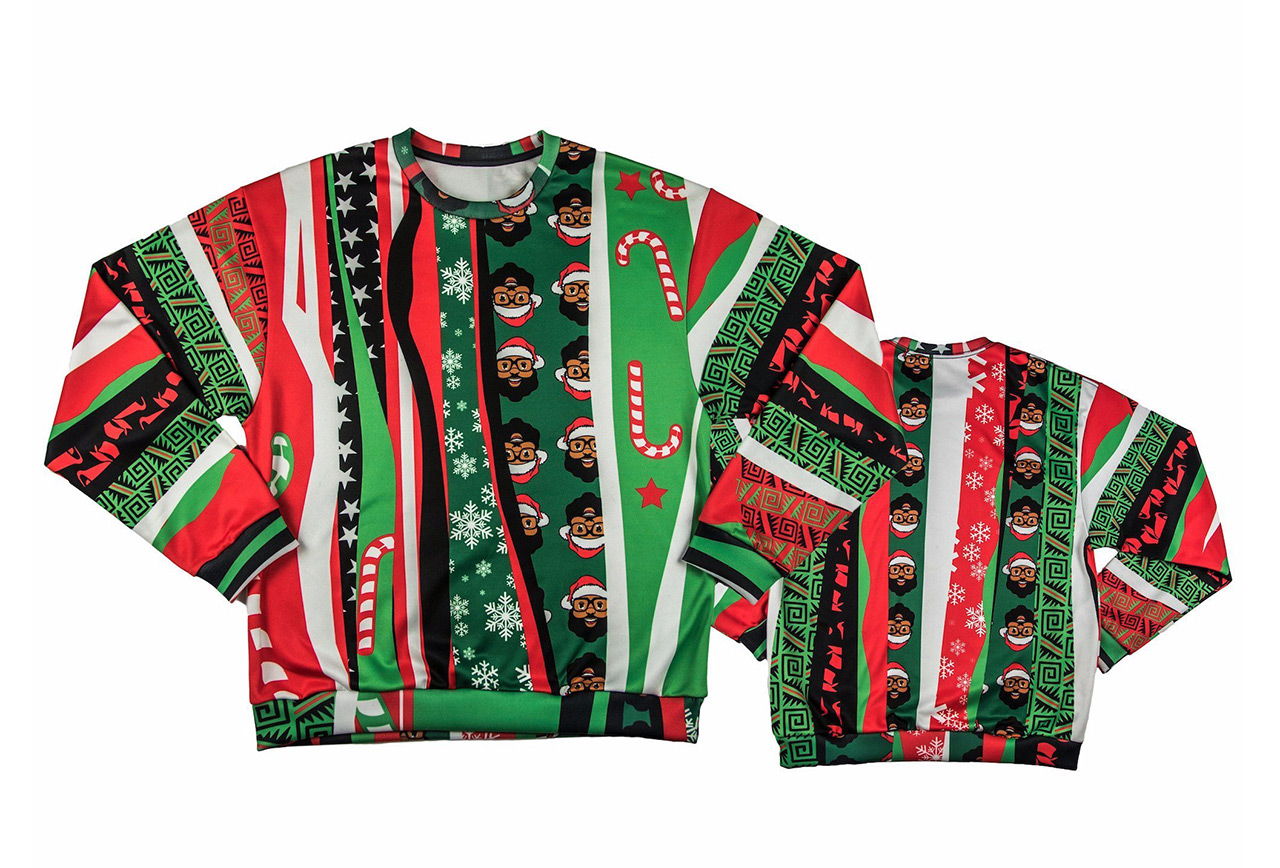 When you retire from the NBA will millions of dollars to spare, you have to find a way to keep yourself busy somehow, right? Former NBA player, Baron Davis launched his brand “The Black Santa Company” last year and of course, he has some limited edition ugly Christmas sweaters up for grabs. Baron created the Black Santa character to exist year-round with seasonal collections and with Christmas quickly approaching, tis the season to get your Black Santa merchandise including T-shirts, baby clothes, Christmas ornaments, lapel pins and, of course, some branded Black Santa wrapping paper for your gifts.

Disclaimer: This is a sponsored article; while the views expressed here were genuinely ours, consideration was paid to us by Universal Music Group – Nashville to review this product.