Marvel Comics: Things You May Not Know 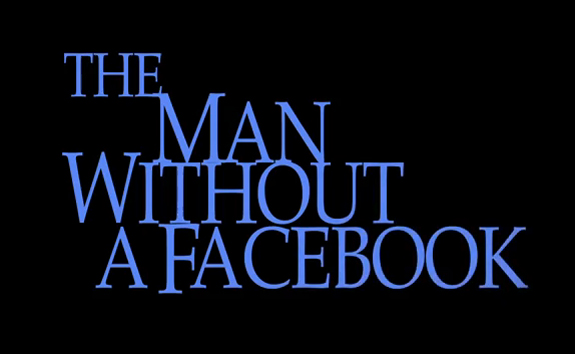 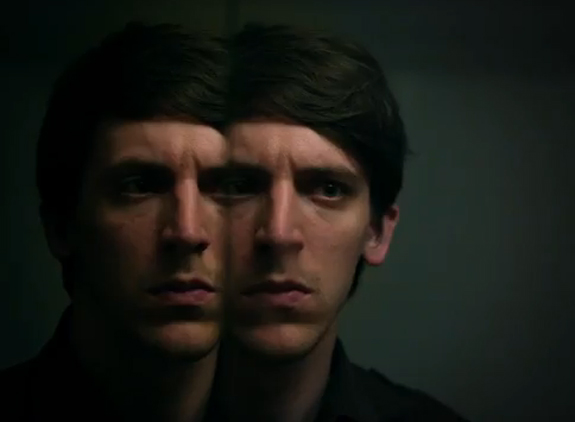