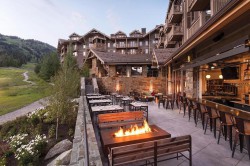 The 5 Best Resorts in the USA 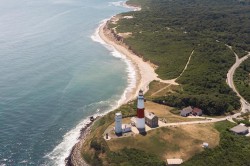 3 Day Trips From New York City Worth Your... 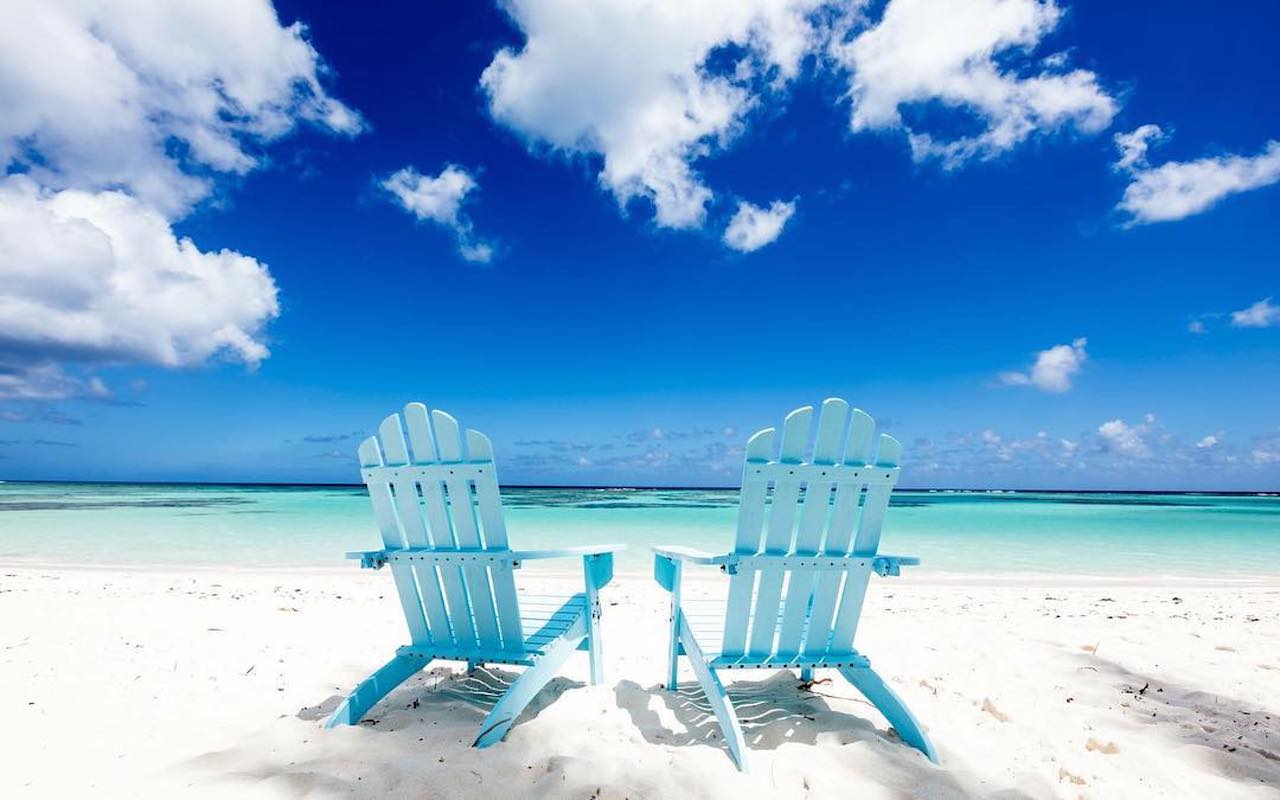 The U.S. Virgin Islands and the British Virgin Islands have a shared history but are culturally and politically distinct. St. John, St. Croix, and St. Thomas are part of the USVI, while BVI includes Tortola, Virgin Gorda, Jost Van Dyke, Anegada, and several smaller islands. As you can imagine, there is so much to do and see in the islands. We compiled a list of some of the best things to add to your to-do list if you are thinking about visiting either of the island groups. Don’t worry about how to concur some places we have listed as a must-do. Inter-island ferries and flights make island-hopping with a passport easy, allowing travelers to experience the best of both worlds. 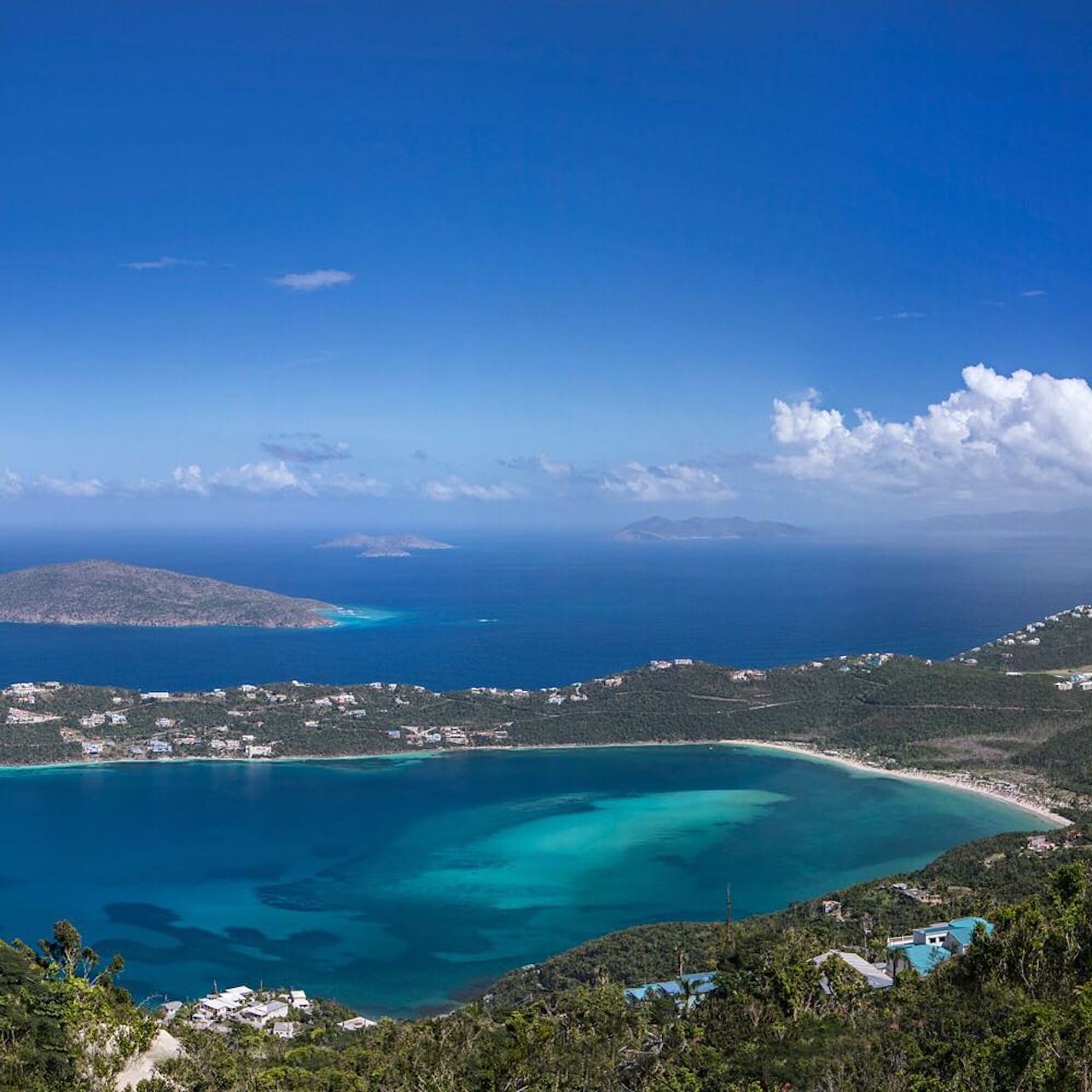 The Virgin Islands National Park showcases all the outdoor activities the Virgin Islands are so well-known for, like camping, hiking, boating, swimming, and snorkeling. The park, which makes up most of the island of St. John, is the best place for an up-close view of sea turtles. Additional activities to partake in at the park include taking a swim at Swim Trunk Bay — one of the most beautiful beaches in the world — visiting Cinnamon Bay home of Cinnamon Bay Resort and Campground and touring the historic sugar plantation remains. The park is also known as “Boaters Paradise” thanks to the calm, clear waters, and white-sand beaches.

READ: 5 Things To Do In Santa Barbara

Charlotte Amalie Harbor on St. Thomas is the largest city of the United States Virgin Islands and the place to be if people watching is your thing. The city known for its Danish colonial architecture is divided into three quarters, which all share similarities but are each unique containing historically significant buildings. While enjoying a meal or drinks at one of the many local restaurants and bars that reflect the Spanish, Caribbean, American, and French heritage of the region, you’ll notice that many of the streets and places throughout each quarter have Danish names. If you have the time to take a ride on the Skyride cable car, do it. There’s no better way to appreciate the island’s steep verdant hillsides blooming with tiny houses as billowy clouds float across the sky.

If you like beautiful beaches adding Magens Bay to your list of things to do in the Virgin Islands is also a must. There is much fun to have on the north side of St. Thomas opposite Charlotte Amalie Harbor. Easily accessible by car and taxi, Magens Bay Park comprises 68 acres which include a postcard-perfect one mile of sandy white beach for swimming plus an arboretum and hiking trail. Beachfront rentals include paddleboats, kayaks, and sunfish. Did we mention there are also 5 acres of coconut groves and 15 acres of mangroves and wetlands? After relaxing on the beach or working up an appetite after roaming the grounds, there is a small concession stand that sells light fare to visitors. 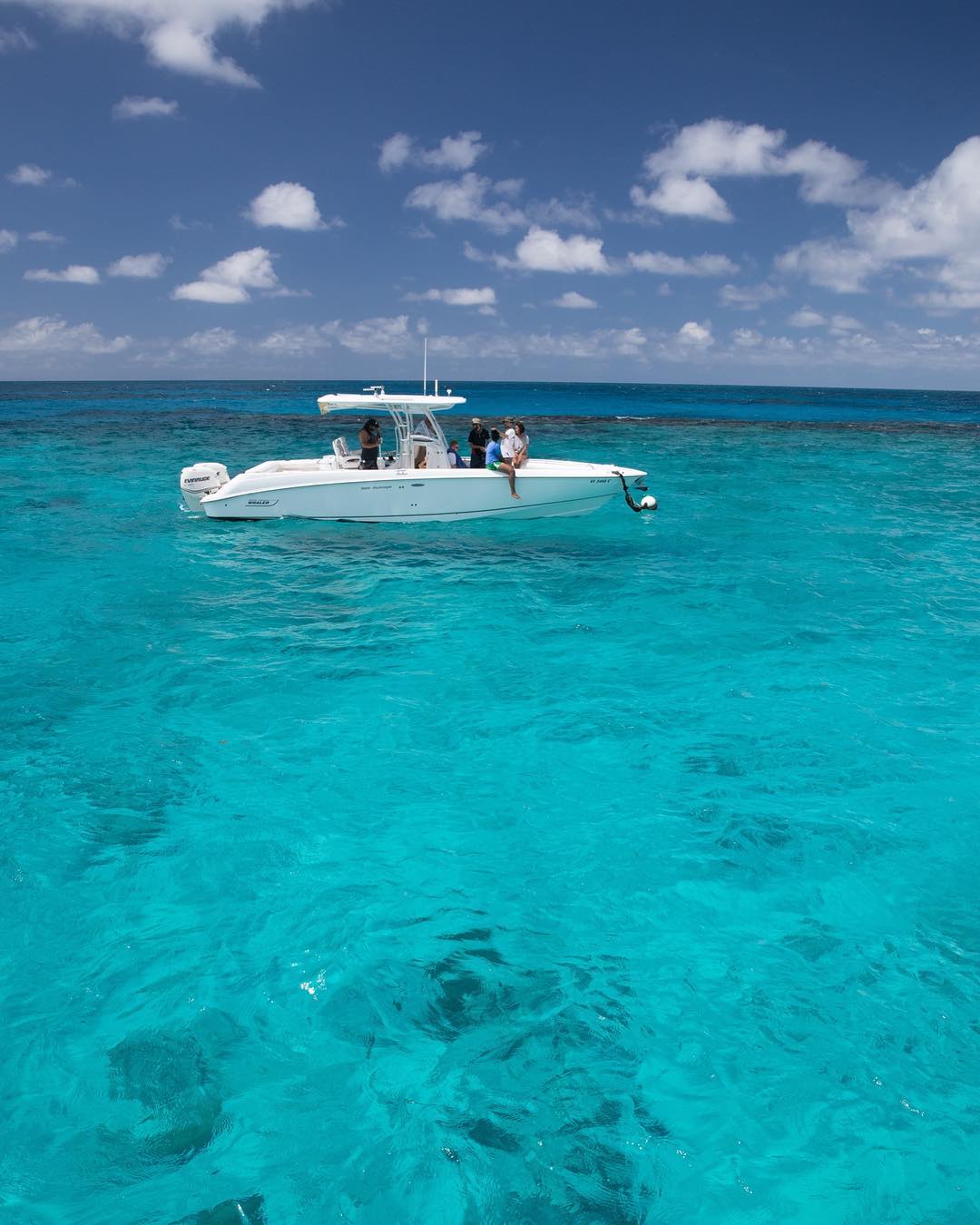 There is nothing comparable to traveling to an exotic Caribbean island and kicking back without a care in the world. If this sounds like your idea of a vacation, then Divi Carina Bay Resort and Casino on St. Croix is the place you should plan to visit. Often described as a perfect Caribbean paradise, Divi Carina offers all-inclusive beachfront luxury and is the only casino on the island. Whether you want to enjoy poolside relaxation, swim in the gentle surf, or indulge in exquisite chef-prepared meals as part of your stay, this resort is for you. Divi Carina Bay sustained severe damage when Hurricane Maria plowed through the Virgin Islands; however, repairs are nearly complete and the site is scheduled to reopen in 2019. Now is probably a better time than any to catch an online promotion special for the Virgin Islands. Make sure to plan now.

The yacht parties on Jost Van Dyke in Great Harbor are something to see. If you’re looking for a bit more excited after watching boats go by all day, don’t miss an opportunity to hang out at Foxy’s Tamarind Bar. The bar is a local legend. The man and the bar have been decades in the making. Tucked into Great Harbor, few may be lucky enough to meet Foxy himself, but if you do the meeting like the bar is an unforgettable experience. It’s a celebratory atmosphere with good food, thirst-quenching drinks, and live entertainment. If you’re thinking this sounds like your kind of place, well, don’t miss the Old Year’s Night themed party – known around the world as THE place to be on New Year’s Eve.