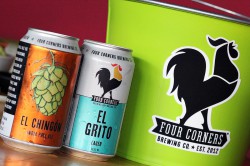 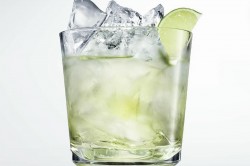 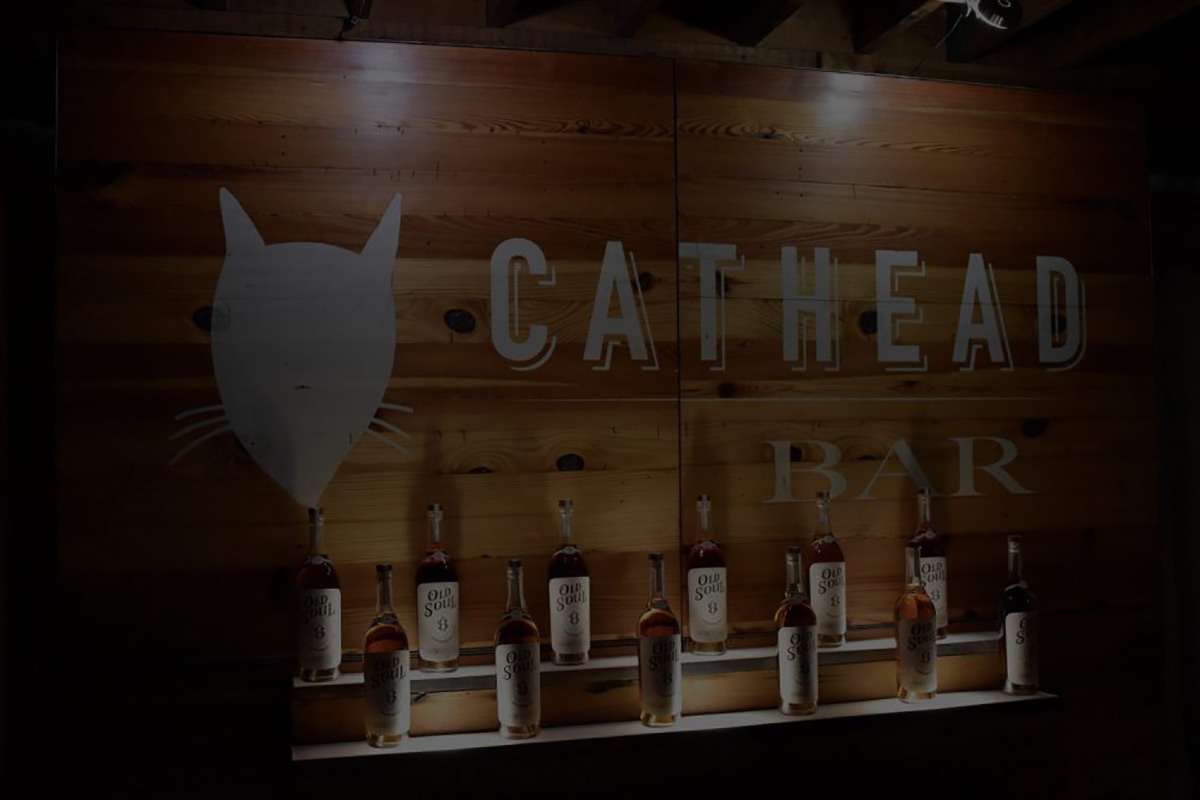 Bourbon is steeped in history. It’s versatile, and it is great whether you have it straight, on the rocks, or mixed in one of your favorite cocktails. Bourbon fans hold the spirit in such high regards that there is an entire month dedicated to it. And yes, National Bourbon Heritage Month is an actual national observance, enacted by congress nearly a decade ago.

Often relegated to the chillier months of the year, bourbon is the one true American-born spirit. From a classic Bourbon Old-Fashioned to a Mint Julep or a Manhattan, picking the perfect bourbon for your cocktail shaker needs is crucial. If you like your bourbon drinks potent, like a classic Boulevardier, or prefer something with a fresher, more fruity twist like a Whiskey Smash, below are three bourbon whiskeys ideal for those fall cocktail recipes. 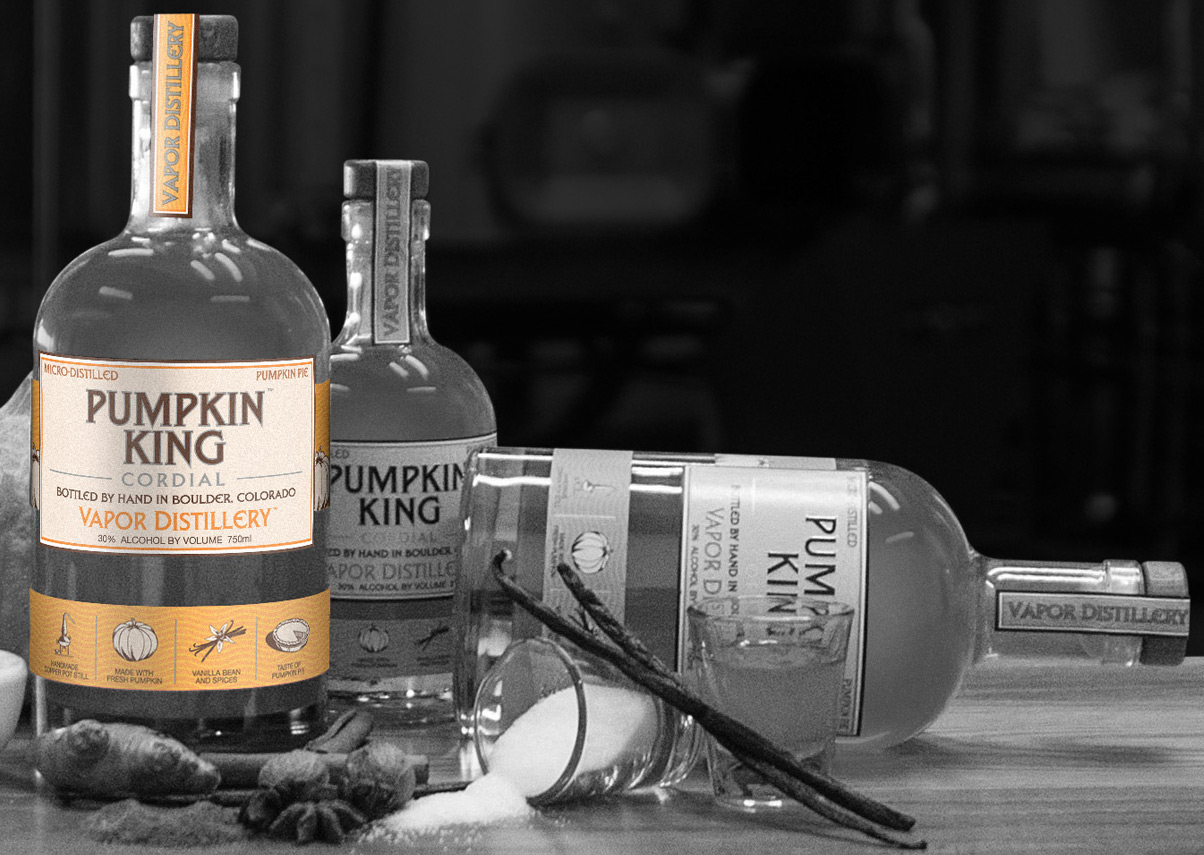 Vapor Dіѕtіllеrу quickly made a name for itself with its innovation and award-winning gins However, it’s their prized limited release that taste like pumpkin pie in a glass that we are highlighting. Each year, Vapor Dіѕtіllеrу Master Distiller produces an annual fall delicacy—Pumpkin King Cоrdіаl. This handcrafted seasonal liqueur is made by blending roasted organic Baby Bear Pie pumpkins with fresh ground clovers, cinnamon, ginger, nutmeg, Madagascar Bourbon vanilla beans, and Vapor’s renowned Western style RHok Gin. Pumpkin King Cоrdіаl holds its on as a simple dessert drink over ice or as a simple splash to brighten up any hot cocoa. It can also add a touch of autumn romance when featured in your holiday martini. 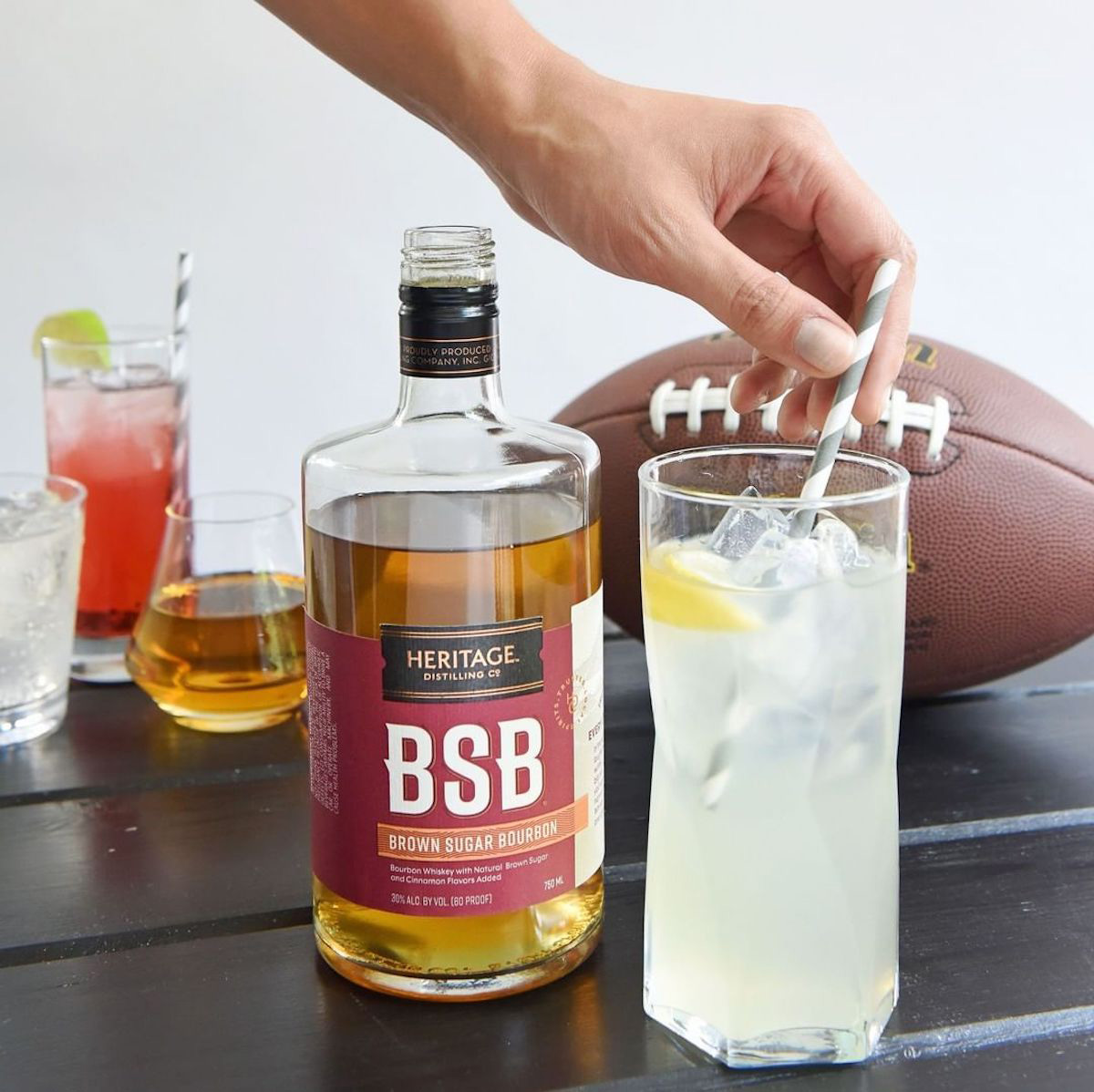 Adored for its cinnamon, vanilla, caramel and corn flavor notes, Brown Sugar Bourbon (BSB) is a little sweet with a healthy kick of whiskey warmth. BSB is an award-winning spirit in the flavored whiskey category, having received the gold medal from American Distilling Institute and World Whiskies Awards. With a mix of corn, rye, and malted barley mash, Brown Sugar Bourbon is ages for less than two years in new American oak barrels. After aging, natural brown sugar and cinnamon flavors are added. It is rich and sweet on the palate and has plenty of cinnamon flavors. This flavored whiskey has enough going for itself that you really don’t need to mix it with anything — just enjoy it on the rocks. 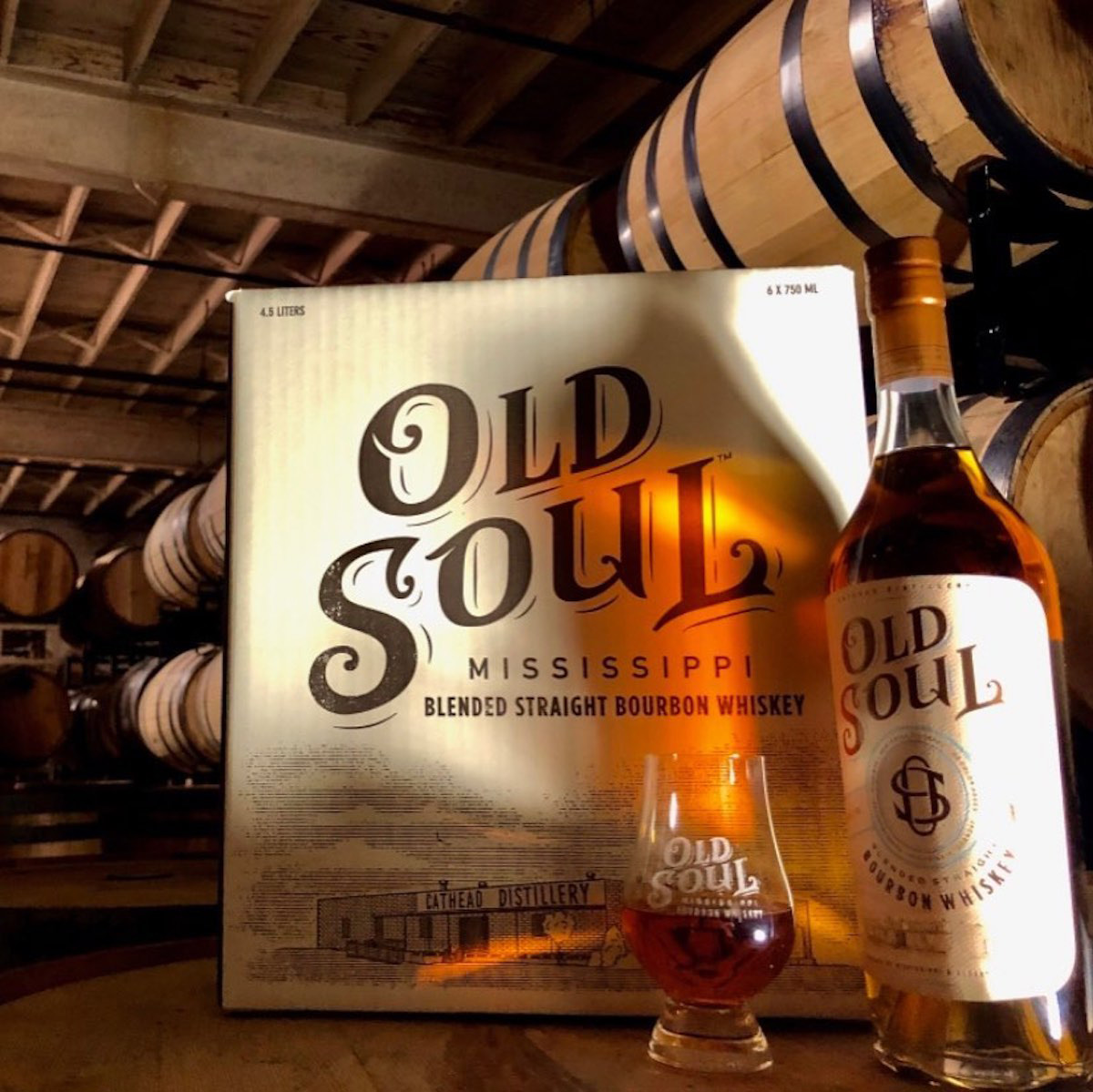 Cathead is the first and oldest distillery in the state of Mississippi. They are also behind one of the newest spirits to hit the market, Old Soul Bourbon. A blend of 55% straight bourbon aged four years eight months, 35% straight bourbon aged four years three months, and 10% straight bourbon aged two years one month, Old Soul is a precise blend of whiskey. Notes of rose and dried cherry followed by toffee and baking spices along with rye spice and herbaceous notes are what you taste with each sip. Thoughtfully crafted with a nod to both tradition and the future, the aroma is reminiscent of sweet notes of vanilla, bakery goods like sugar cookies, and hints of fresh leather.