Too Much Coca-Cola Reduces Sperm 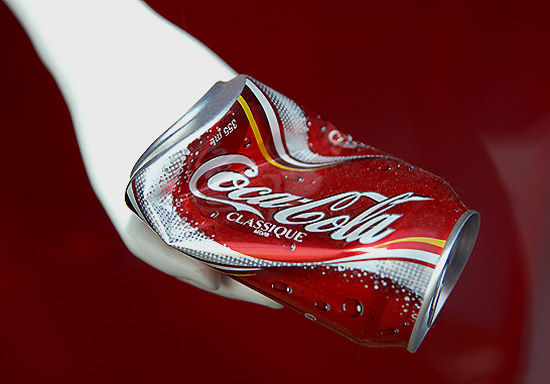 A recent study of more than 2,500 young men concluded that those who didn’t drink cola had a better sperm quality and averaged about 50 million sperm per milliliter of semen. These men also tended to have a healthier lifestyle. On the flipside, 93 men who drank more than one liter of cola a day had only 35 million sperm per milliliter. These men also ate more fast foods, and less fruit and vegetables.

Researchers claim the link is unlikely to be due to caffeine and it is still not clear if the cola or the unhealthy lifestyle, or both, is to blame. What is known is men who drink about a liter or more of cola every day could be causing harm to their sperm.

Unplug more of the story here.

2 Responses to Too Much Coca-Cola Reduces Sperm