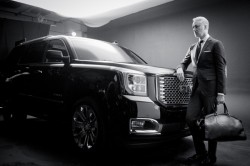 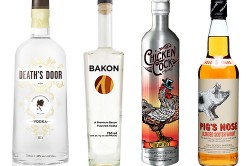 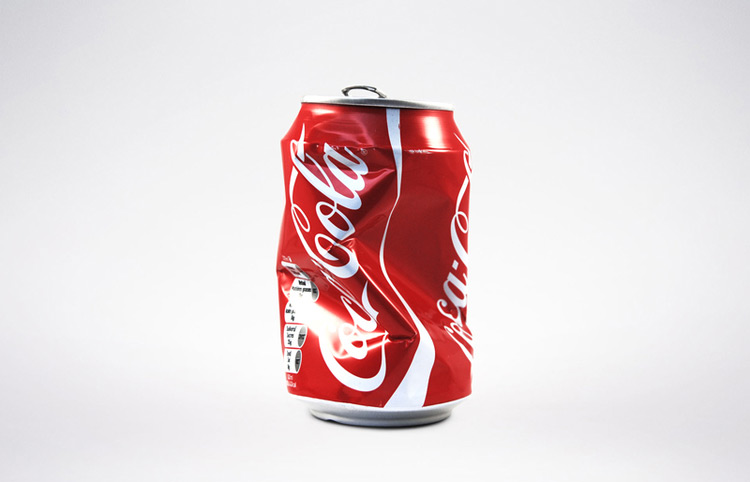 Think About This Before You Drink A Can Of Coke

Before you pick up your next can of Coco Cola, You may want to rethink the slogan “Have a Coke and a Smile” popularized in the 80’s. Unless you live in the middle of no where, you should be well aware that having a Coke is like flirting with your frenemy. While it may put a smile on your face as the intense taste with a raisins and vanilla aroma goes down your throat, the reality is you can be embarking on irreversible damage to your body. A recent study explains what exactly happens when you drink 1 can of Coca Cola and what they found is not something you can easily stomach.

Here are just a few things that will happen to you after you drink a Coke:

10 Teaspoons In 10 Minutes
In The First 10 minutes: 10 teaspoons of sugar hit your system. (100% of your recommended daily intake.) You don’t immediately vomit from the overwhelming sweetness because phosphoric acid cuts the flavor allowing you to keep it down.

Insulin Burst In 20 Minutes
20 minutes: Your blood sugar spikes, causing an insulin burst. Your liver responds to this by turning any sugar it can get its hands on into fat. (There’s plenty of that at this particular moment)

Like A Shot Of Heroin In 45 minutes
45 minutes: Your body ups your dopamine production stimulating the pleasure centers of your brain. This is physically the same way heroin works, by the way.

Lower Intestine Issues In 60 Minutes
>60 minutes: The phosphoric acid binds calcium, magnesium and zinc in your lower intestine, providing a further boost in metabolism. This is compounded by high doses of sugar and artificial sweeteners also increasing the urinary excretion of calcium.

Have A Coke And A Smile 1980 Commercial

If the above facts weren’t enough to stop you from having another Coke, check out the infographic below. 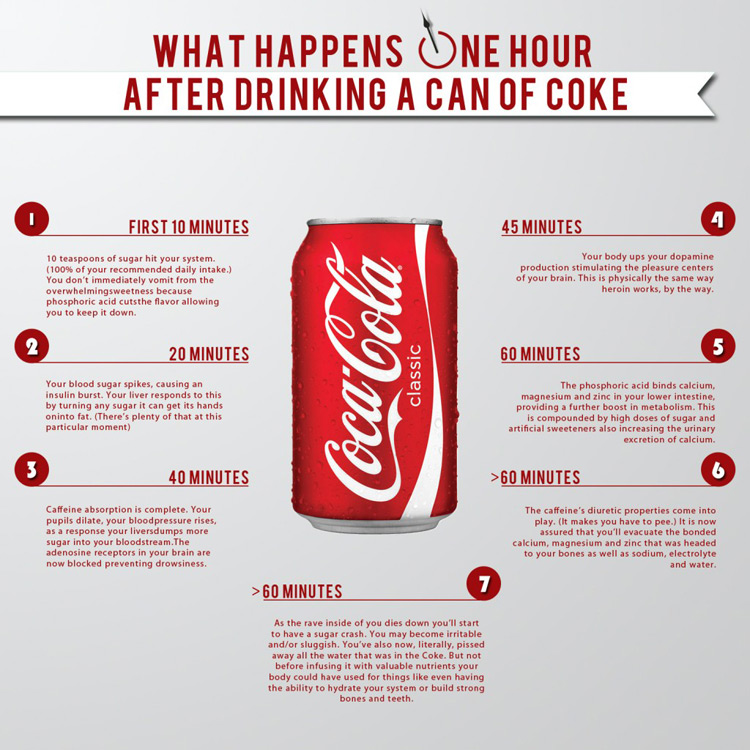 Do you still want to have another Coke?