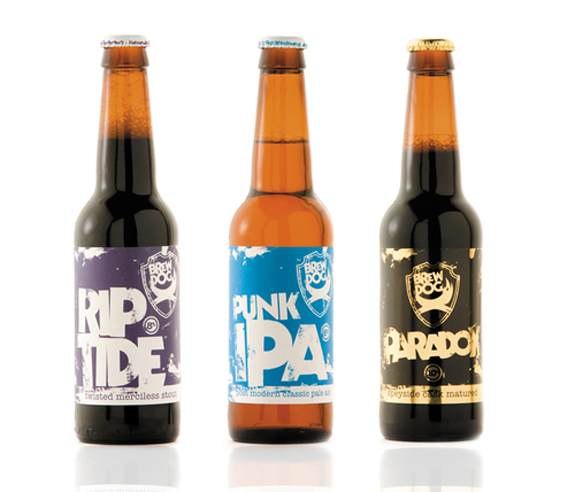 BrewDog is a Super-High-Alcohol Beer with a bite. An award winning Scottish beer that claims to be the strongest beer known to mankind, BrewDog has been around since 2007.

BrewDog’s newest beer, Tactical Nuclear Penguin recently set a new record by weighing in at a scary 32% alcohol by volume (ABV), which is more than six times the strength of domestic brands like Budweiser. For those of you wondering where you can pick up a bottle, don’t fret as BrewDog is available in 13 countries and in April announced that they would be shipping cases to the US. 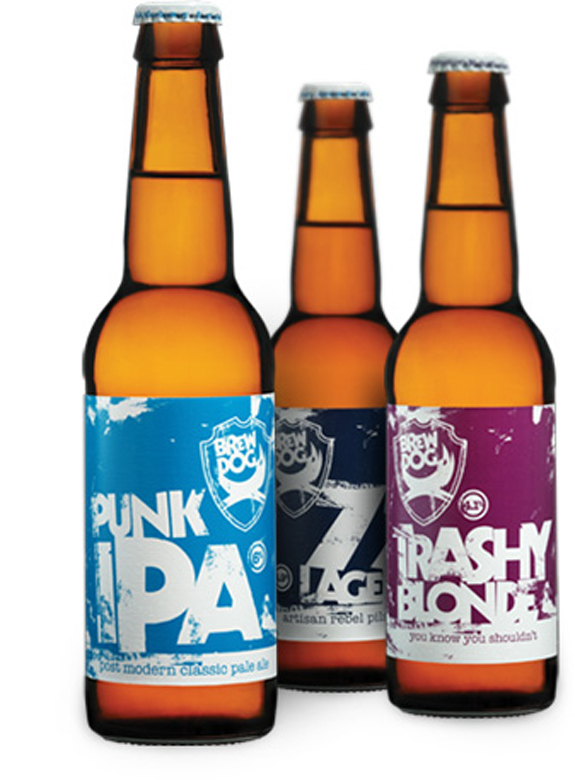 Not only will this new beer be available soon in the US, they also offer personalized bottle labels via PunkDog.com. From men’s birthday gifts, to unusual corporate gifts, BrewDog’s beer label designer allows anyone to personalize their message for every occasion.

With a slogan that reads, “Beer was never meant to be bland, tasteless and apathetic,” BrewDog seems to have the right idea on how to attract real men who drink beer. Oh and did I mention some of the beer names… Trashy Blonde (You know you shouldn’t), 5 A.M. Saint, 77 Lager, Punk IPA, Hardcore IPA (explicit imperial ale), Paradox, Tokyo, Sink The Bismarck and their newest beer Tactical Nuclear Penguin (beer for the dedicated). 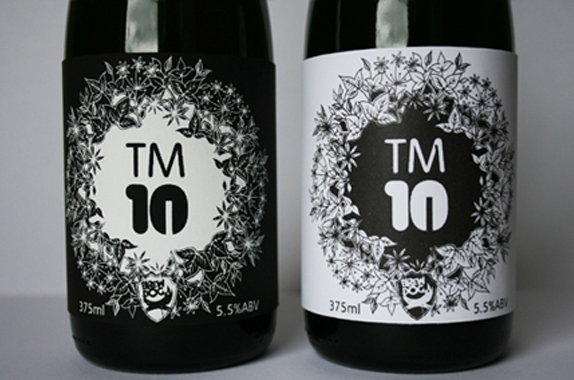 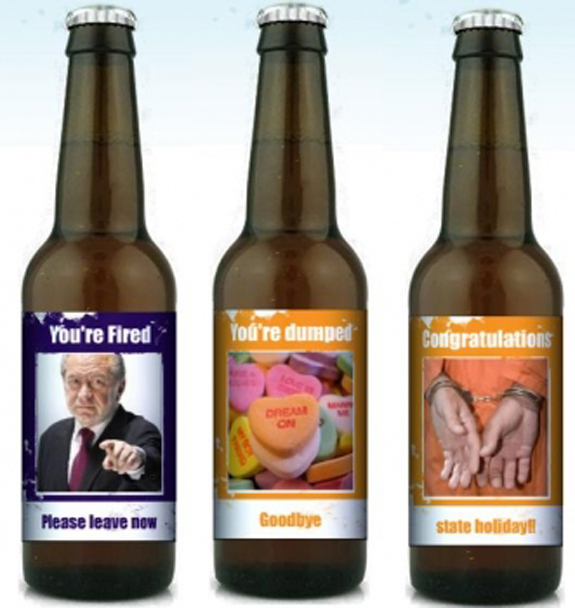