Are You a Mac Person or a PC Person?

Obama as Bruce Springsteen – “I WAS BORN IN... 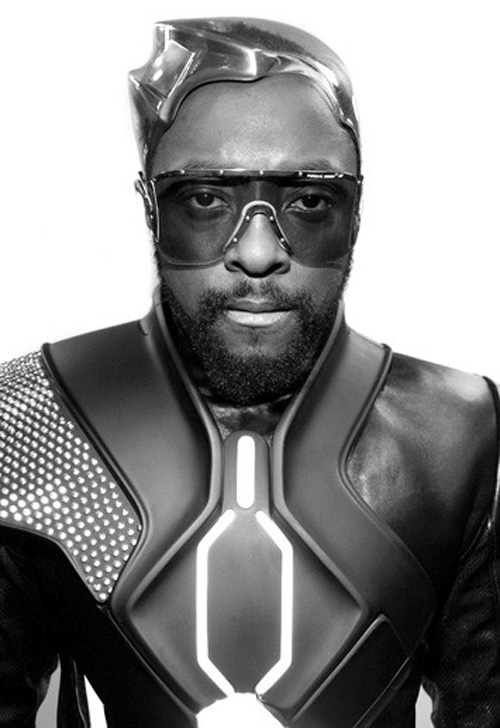 I am a huge fan of Will.I.am. I have had the pleasure of meeting him on several (odd) occasions. Admittedly, I have an attraction for his strange flair. Recently Will.I.am sat down with Elle magazine to discuss women who have a supply of condoms at their home and women who do not have a stash of baby wipes near the toilet. Although, I can’t say that I agree or disagree with his opinion, I will ask what your thoughts are. Would you be turned off by a woman who carries condoms and does not use baby wipes? 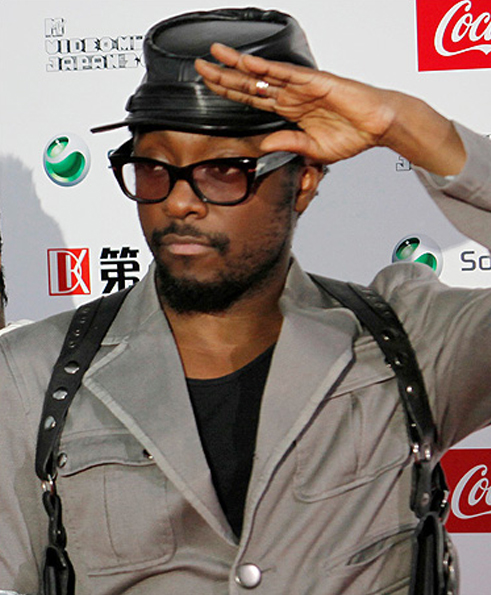 ELLE: I have a pet theory about Fantasy Island—that it was created to provide, uh, bathroom fodder for 14-year-old boys.
W: I didn’t do that until I was 19.

ELLE: Really?
W: Yep. I think my mom had a big role in it. It was a subject we never talked about growing up.

ELLE: I don’t imagine many mothers encourage their sons to do that sort of thing. From talking to other men, did you ever consider that you might be less sexual than other guys?
W: To me, sex isn’t like an extracurricular activity that you do because you’re [feeling amorous]. Because I was raised around girls, I think I’ve adopted that perspective on sex. When you’re with somebody and you love them, then you’re going to do it and you’re going to do it a lot. On tour, the band started calling me G. S., for the Good Samaritan.

ELLE: So if you waited until 19 to… explore yourself, then when did you lose your virginity?
W: I walked before I crawled. You can ask my mom. That applies to a lot of things in my life, and that indirectly answers that question.

ELLE: If you walked into a woman’s house, what one item would convince you that you weren’t compatible?
W: If she had condoms in her house, that would just fuckin’ throw me off. That’s just tacky.

ELLE: Well, okay, I could see if she had a candy bowl full of them on the coffee table. But if she’s got a few in a drawer, wouldn’t that simply suggest she’s health-conscious?
W: I just think, like, if you’re into someone and you guys get to that level, then that’s something you should converse about together and say, “Hey, maybe we should get some.” Another pet peeve is wet sinks.

ELLE: Wet sinks?
W: Yeah, like a wet sink. You don’t wipe the sink after you use it? Dry it off! And if she’s got only dry toilet paper and no baby wipes next to the toilet. You ain’t got no baby wipes?

ELLE: I’ve heard about this particular deal breaker before. Why is that a big deal to you?
W: Here’s proof on why people should have baby wipes. Get some chocolate, wipe it on a wooden floor, and then try to get it up with some dry towels. You’re going to get chocolate in the cracks. That’s why you gotta get them baby wipes. 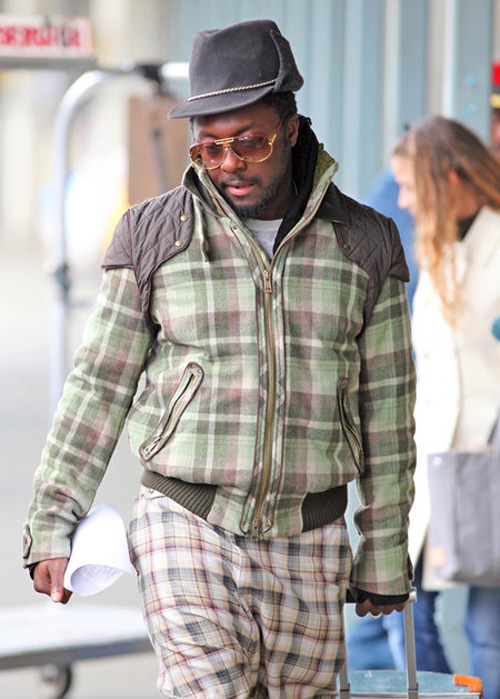 One Response to Will.I.am Speaks On Losing His Virginity, Wet Sinks, Women Who Carry Condoms, and Women Without Baby Wipes