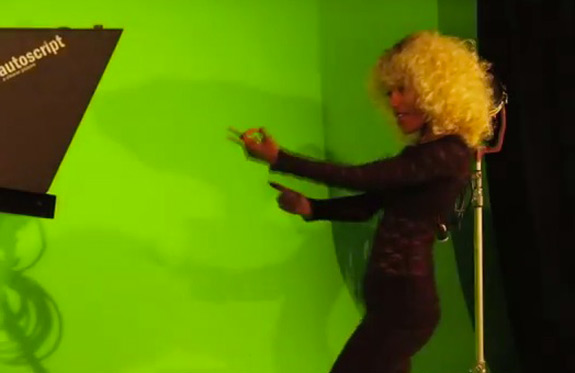 This video “Sh*t Rihanna Says” is hilarious because it really seems like sh*t Rihanna would say. Comedian Darmirra Brunson who also did a parody video for Sh*t Beyonce Says was no holds barred on the topics used for this video. From the rumors of Rihanna being more than a protégée to mentor Jay-Z to her love of marijuana and the infamous Chris Brown incident, no subject was off limits.