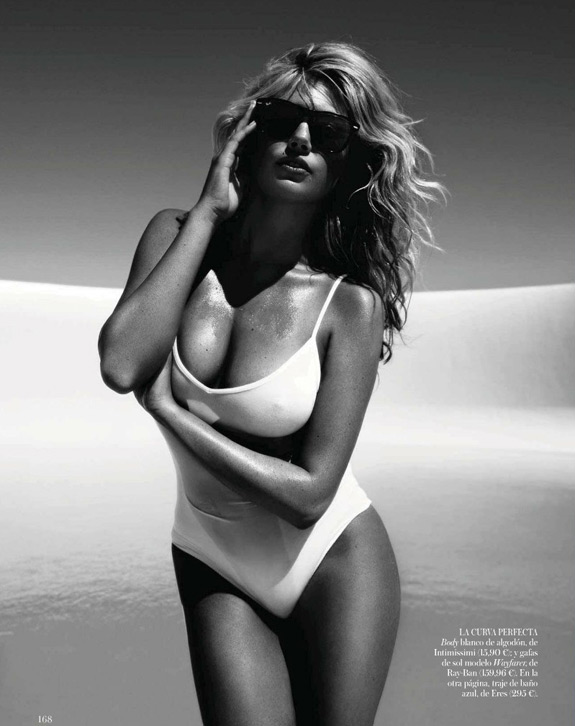 Kate Upton’s reign wont let up. The model that everyone is talking about has taken her talents to Vogue España. Photographed by Miguel Reveriego, Kate has a very modelesque look that’s very different from her usual appearance in men’s lifestyle magazines. 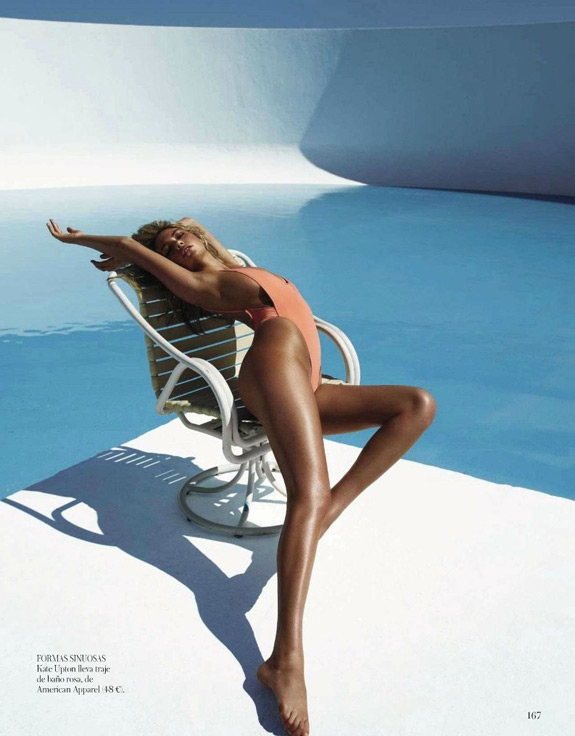 Despite having only 19 years, Kate has a lot of story to tell, starting with his family, not every day you can say that your grandfather worked on the invention of the washing machine and co-founded the company Whirlpool or your uncle is Rep. of the United States. For more oddities, this young man who grew up in Florida with his parents and three brothers was riding world champion five times to become the number 3 in your country. There is nothing. And precisely, it was during one of these tournaments where she was discovered at an age too early to give up everything, but enough to think about it until 15 and join the Elite agency in Miami the same day that they saw the door . Another record.

Not counting her seasons in 2010 and 2011 for Guess, the signature of bikinis Beach Bunny or lingerie catalog of Victoria’s Secret, the head of casting has refused to ficharla to the catwalk for being “too obvious” – which has really put on the map was its apotheosis in the Swimsuit Issue cover of 2012 Sports Illustrated magazine, a special edition that has been devoted to tops as Elle Macpherson and Heidi Klum.

The previous year had been named Rookie of the Year (Rookie of the year) in this publication, unleashing his appearances in magazines, GQ, Esquire, V Magazine … – and sporting events-never miss a build-up a booming media that she herself via Twitter – along with his new best friend Terry Richardson – has been responsible for feeding videos that boasts great body, rhythm and a sense of humor or erotically charged ads that are censored one another and other also . 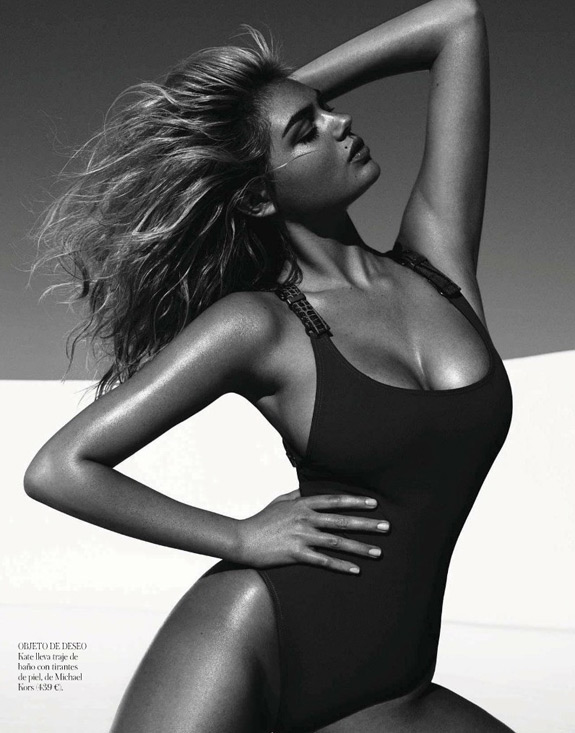 For the full article visit Vogue.es.