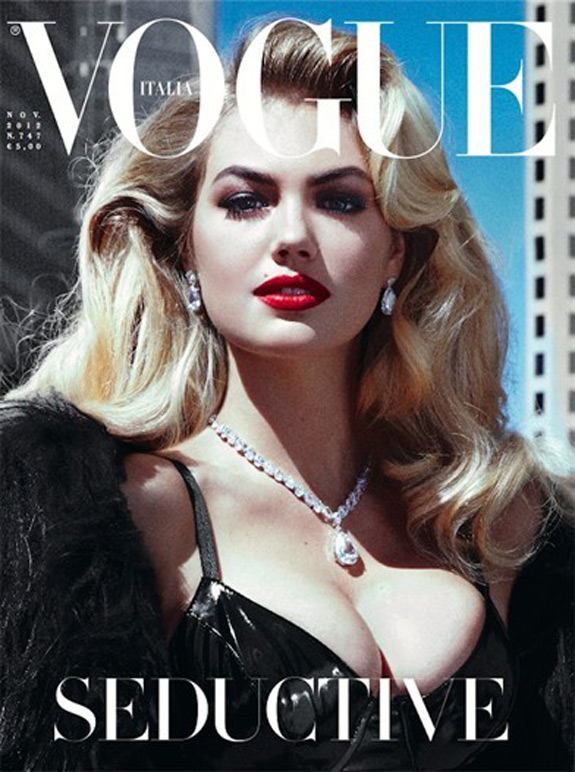 Kate Upton has been all over the pages of reputable fashion magazines as of late and her latest conquest is Vogue Italia. For Kate it’s been great exposure, but many have criticized her because in the majority of these so-called “fashion photos,” she appears to look like a dressed up dead fish. Quite frankly, Kate just seems out of place in the fashion world. Yes, the “Internet phenomenon” is gorgeous, but does she have what it takes to be a supermodel? 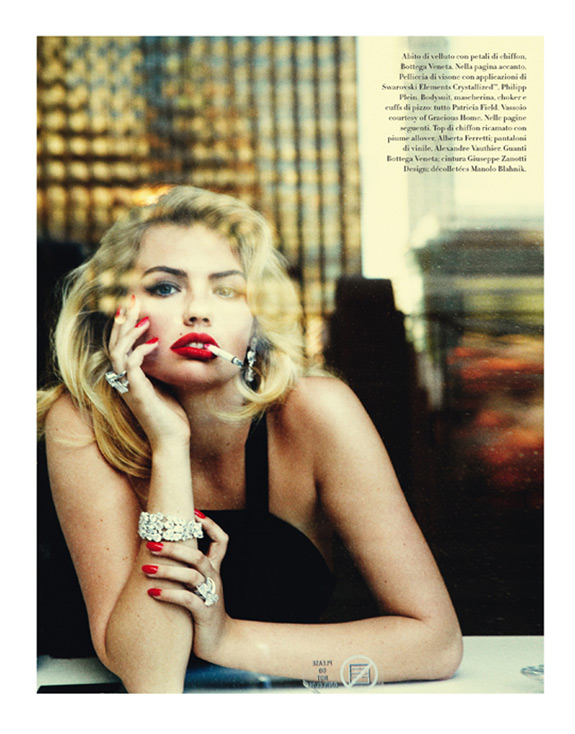 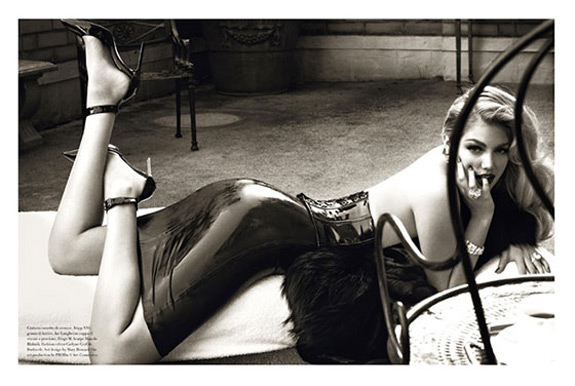 For more on Kat’s interview with Vogue Italia visit Vogue.it.