Jennifer Lopez Gets A Star On The Hollywood Walk... 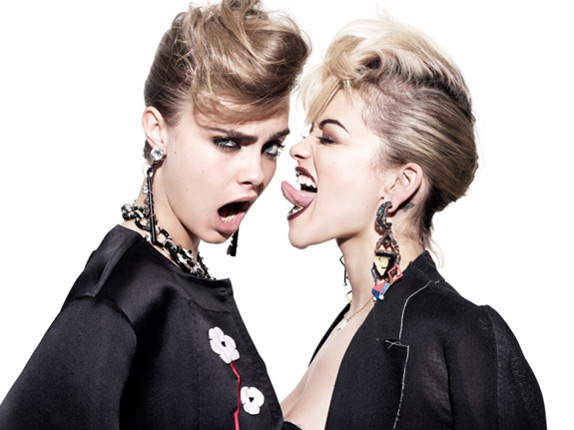 It started with Hunger TV’s Issue Four when cover star Rita Ora stepped into the Hunger TV studio back in January to film her exclusive Dirty Video for ‘Facemelt.’ Since that time we have seen a bunch of cryptic messages and photos of Rita and new it girl, model Cara Delevingne. 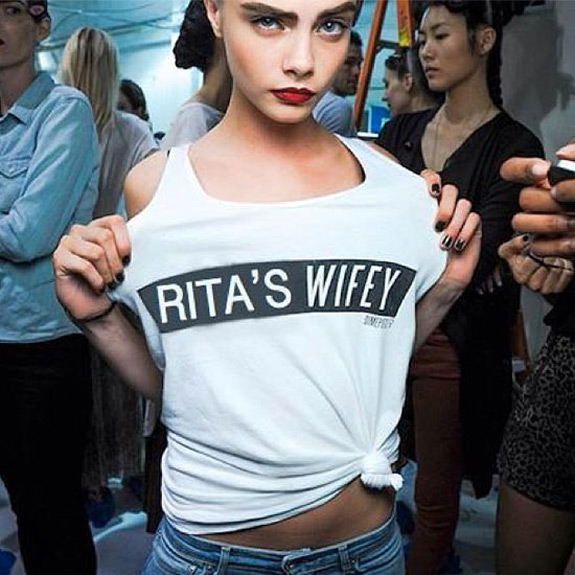 For the last few months there has been a lot of speculation about Rita Ora and Cara Delevingne relationship. What we do know is they have become fast BFFs. Rita and Cara have been inseparable since meeting last year and refer to each other as ‘wifey,’ so to see them get a little closer in the remix version of Rita’s video for ‘Facemelt’ is not a surprise. After all, they both went out and got tattoos around the same time. 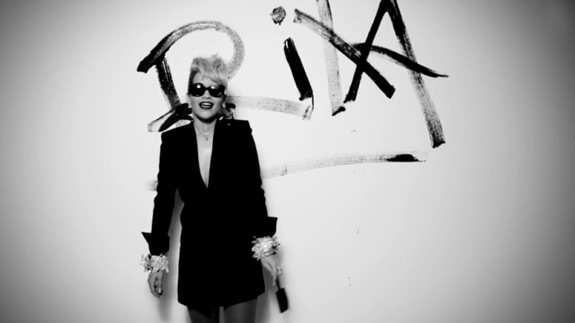 Tattoos, videos, late nights, and more. The couple (BFFs) that parties together should definitely stay together, right? When asked about Cara Delevingne, Rita was quoted as saying, “I have no time for the opposite sex at the moment. Strictly none. I’ve only got a wifey!” She also said, “She’s officially mine. She’s, like, untouchable. I’ve taken her off the market. We call each other ‘wifey’…” If you are anything like us we are curious to see how this relationship will end.