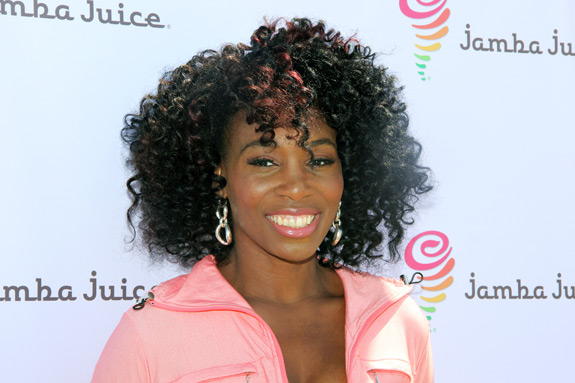 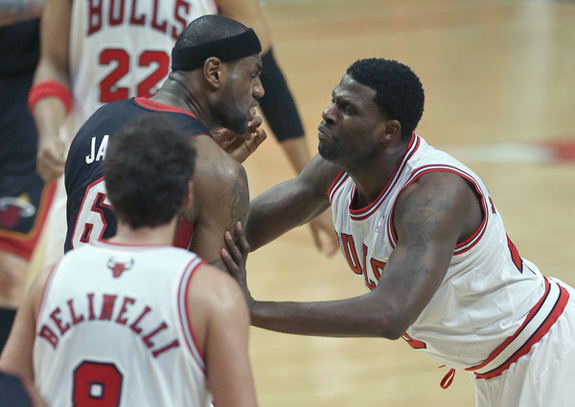 When we first saw Chicago Bulls center Nazr Mohammed shove LeBron James the first thought we had was NOT Nazr. There is a good reason why Nazr has been in the league for nearly 15 years; he’s a good guy. Yes, there will always be a need for a big body in the NBA, but a player like Nazr is invaluable. Nazr is a good locker room guy. More important, he is the kind of guy that mentors young teammates and lifts the team. So, if he is such a good guy you may be asking how did he loose his cool. It’s simple; Sometimes you need to show people (even a superstar) that you aren’t having it. After LeBron pushed Nazr and he shoved him down to the court he sent such a message. Both players received technical fouls and Nazr was ejected with 9:29 left in the 2nd quarter.

James would later say “”I’m here to play basketball…” LeBron also said, “It definitely surprised me that he [Nazr Mohammed] pushed me like that.”

Sorry for my overreaction & being ejected. I blacked out & just reacted after I was pushed down. I’m happy it only resulted w/ a push

For the kids who were watching… That not the way to react on the basketball court.

“You see LeBron in a lot of commercials, a lot of good acting,” Nate Robinson said after the questionable 5’9 guard blocked LeBron’s shot as he was driving to the basket. LeBron James and the Miami Heat went on to win 104-94 and take a 2-1 victory in the NBA Eastern Conference playoff series.