Beyoncé Hair Gets Caught In Fan While Performing Her... 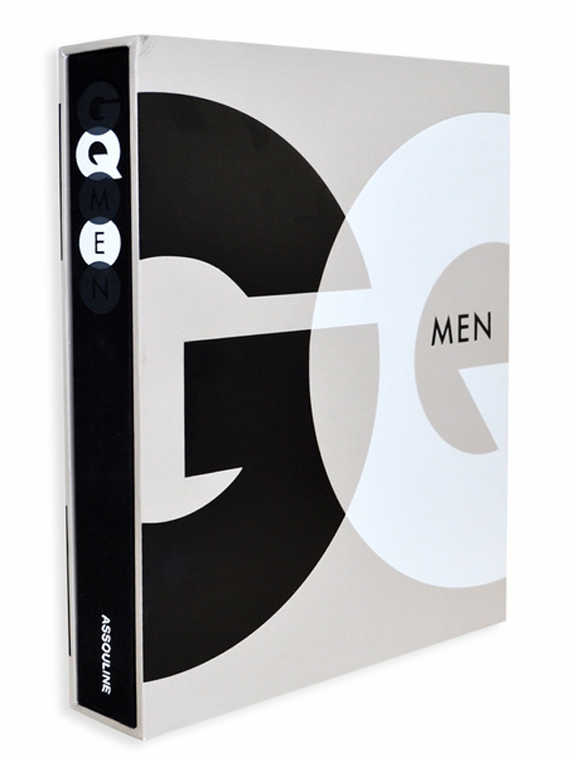 Over the years GQ Magazine has withstood the test of time to remain the quintessential style guide for men. GQ has a long history of capturing the essence of what it means to be fashionable, have style, look sharp, be cultured, and to have extraordinary taste. The magazine embodies the suave and well dressed “GQ” lifestyle. To celebrate all facets of the modern American man, smart and stylish both inside and out, GQ Men showcases some of GQ Magazine’s most iconic photographs in a hardcover pictorial book. The book features legends like Newman, Redford and Dylan; legends in the making, like Clooney and Denzel; the new guard of young, handsome hot shots, like Michael Fassbender, Channing Tatum, and Ryan Gosling; musicians from Kanye to McCartney, leaders like Obama and Clinton, fashion designers from Ralph Lauren to Thom Browne, plus artists (Jeff Koons), athletes (LeBron James), and funnymen from Fallon and Ferrell to Zach Galifianakis. 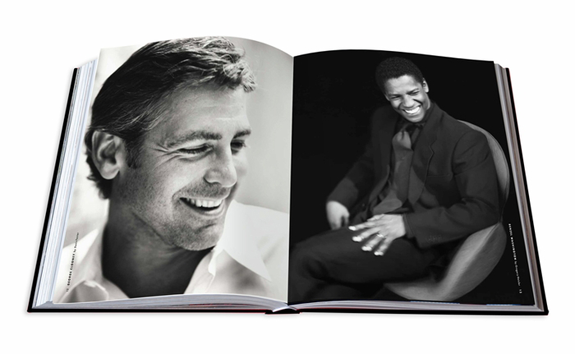 The hardcover book is scheduled to be released September 2013. It will feature 304 pages (200 illustrations) in a luxury slipcase. For pre-orders and more information visit www.assouline.com. RETAIL $150 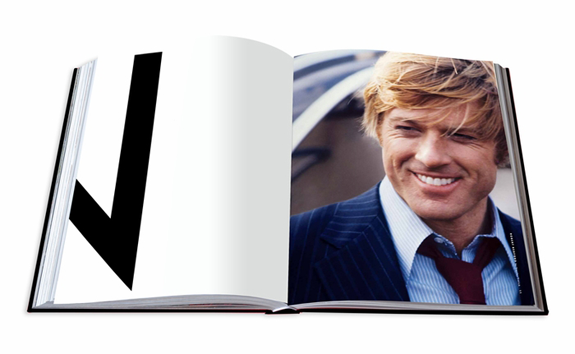 About the Author
Jim Nelson joined GQ as a senior editor in 1997, editing the work of such writers as Andrew Corsello, Elizabeth Gilbert, Charles Bowden, and Michael Paterniti. Working under Art Cooper, he became executive editor in 2002 and was named editor in chief the next year. Under his direction, GQ has been nominated for 36 National Magazine Awards and has won for feature writing, photography, and general excellence, the highest honor in the industry.
Nelson was an editor at Harper’s, and his work has appeared in The New York Times Magazine, Gourmet, and Food & Wine. Prior to his magazine career, Nelson worked as a writer and producer for CNN in Washington, D.C., and as a writer’s assistant on various sitcoms in Hollywood.