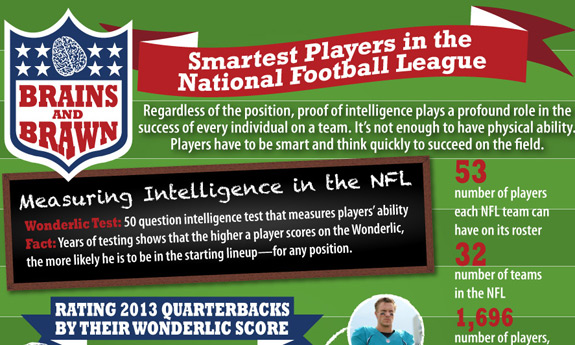 Below are my straight picks for week 8. Drink and pick responsibly!