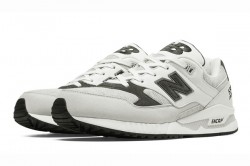 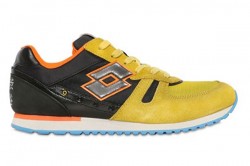 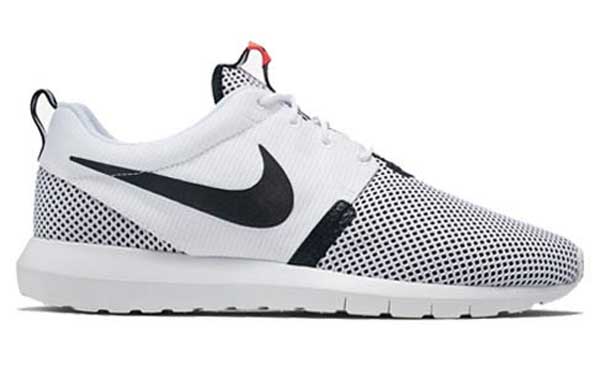 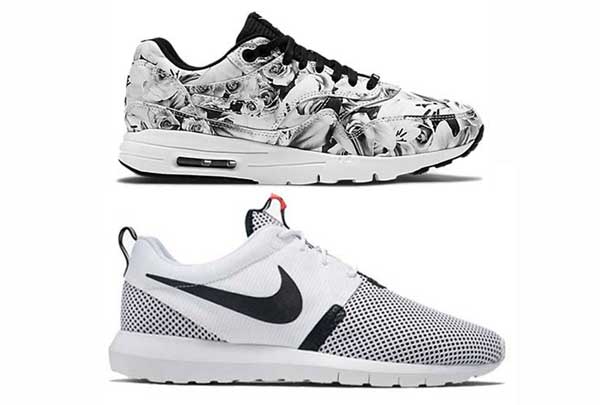 If you follow Mankind Unplugged’s style section, it’s no secret that we have a thing for men’s sneakers. We typically feature sneakers that aren’t the norm, or ever so popular, but worth a second look. Realizing most of you guys are true Nike types at heart, we enlisted the help of our buddies over at TrainerAddict.com to give us the rundown on the latest and hottest Nike sneakers released so far in 2015.

Nike has been busy bringing us plenty of different colorways for its most popular ranges, including Huarache, Air Max and Roshe Run, so you have plenty of sneakers to choose from. Below are Trainer Addict’s top 10 hottest Nike sneaker releases this year. 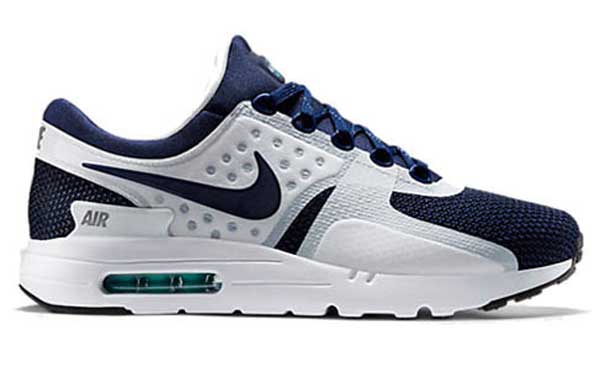 Nike Air Max Zero
This beautifully crafted sneaker was designed 29 years ago by legendary sneaker designer Tinker Hatfield, but wasn’t released until recently. Nike decided to bring this design back to life. After adding some modern elements, Nike released the sneaker as part of the annual Nike Air Max Day on the 26th March. 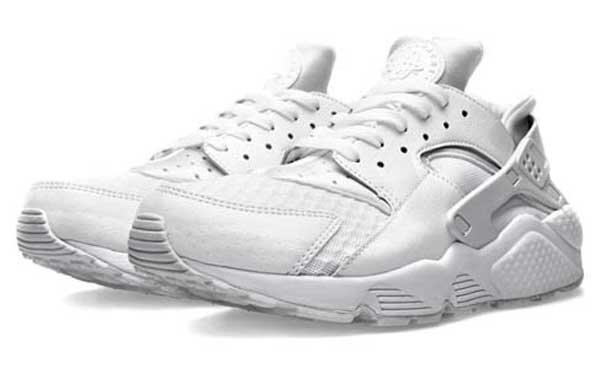 Nike Air Huarache – White Pure Platinum
The Huarache has seen a huge resurgence in the last couple of years after its original launch in 1991. Since its comeback, Nike has released a number of colorways including this all-white addition. The all-white Nike Air Huarache is Nike’s second most successful release for the Huarache only after the release of the ‘Triple Black in 2014. For those that need to step-up your style game and are puzzled on how to wear a white sneaker, Life Tailored has you covered. 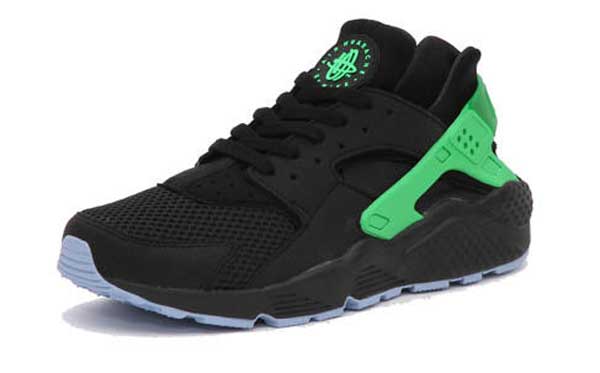 Nike Air Huarache – Black / Poison Green
Nike has given numerous models the ‘Poison Green’ treatment and now this time they turned their sights to the Huarache Black & Poison Green. Nike cleverly tied it in with the popular all-black huarache, which sold like hotcakes. 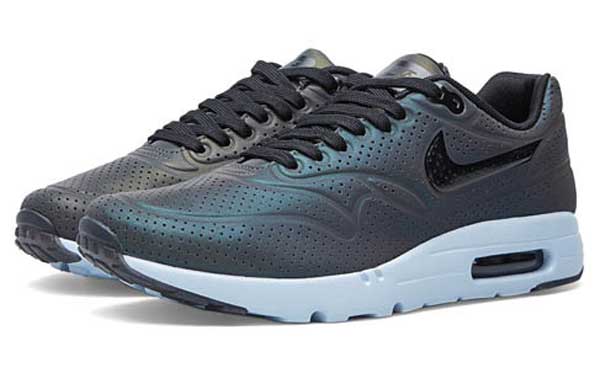 Nike Air Max 1 Ultra Moire QS ‘Iridecent’ – Deep Pewter / Black
This interesting sneaker was released as part of Nike’s ‘Iridecent’ pack and features a hologram coating which changes color when under certain lights. The unique design was very popular with sneakerheads and the pack sold-out within days. 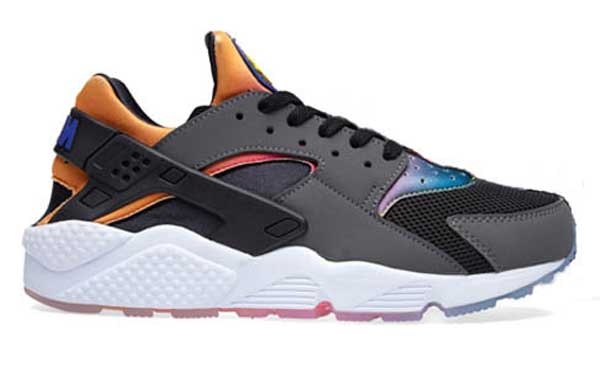 Nike Air Huarache – Rainbow SD
This colorway was a brilliant and unique addition to the Huarache range, which sold really well and was actually restocked by most online retailers due to its success. The design features blue, violet, and orange tones finished off with a brilliant multi-tone clear outsole. 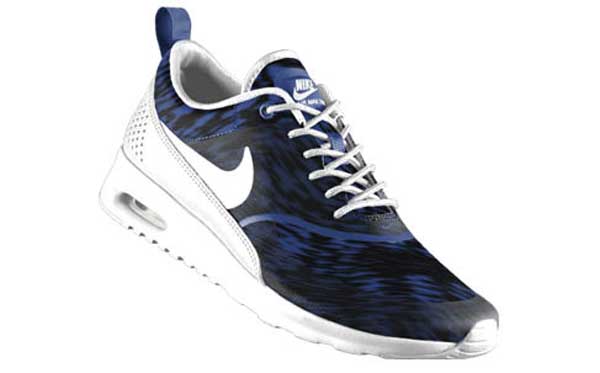 Nike Air Max Thea iD
The Air Max Thea is a fairly new range for Nike that has really taken off this year. In addition to their standard colorways, Nike has added their iD feature to the range allowing consumers to customize the colour, design and even add your name or tag. Sizes are available for both men and women. 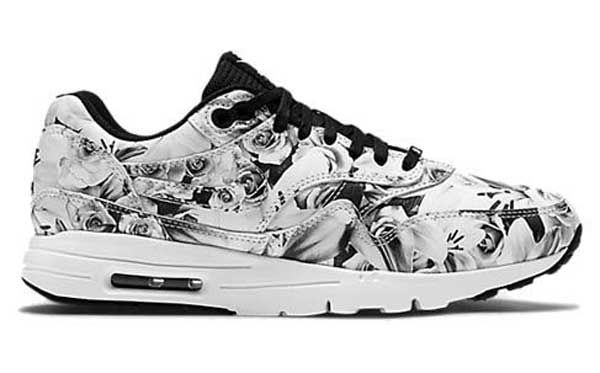 Nike has a history of bringing out ‘City Packs’ and didn’t disappoint with this stunning black and white colorway representing New York. The whole pack was popular, but this is arguably the best colorway in the pack selling well for both men and women. 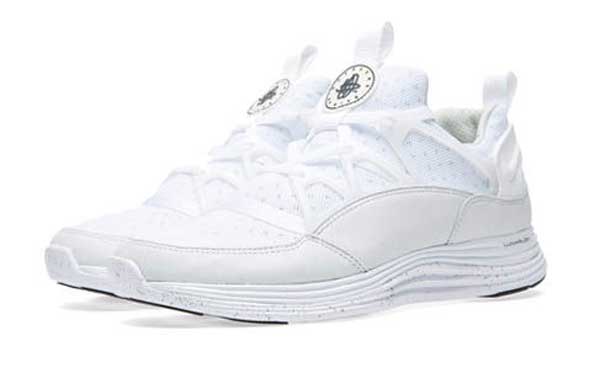 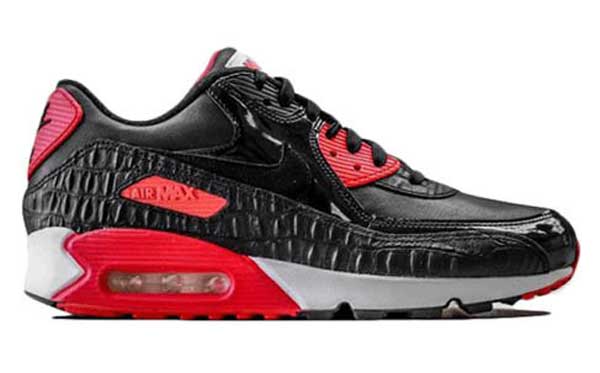 If you are looking for more unique trainers to add to your collection or you simply want to stay up to date on the hottest Nikes, take the jump over to check out traineraddict.com. We are sure Train Addict has something in their current stock that will catch your eye. Their Instagram (@TrainerAddict) page is pretty impressive as well.