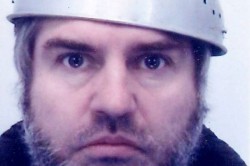 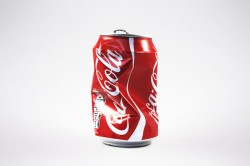 Think About This Before You Drink A Can Of... 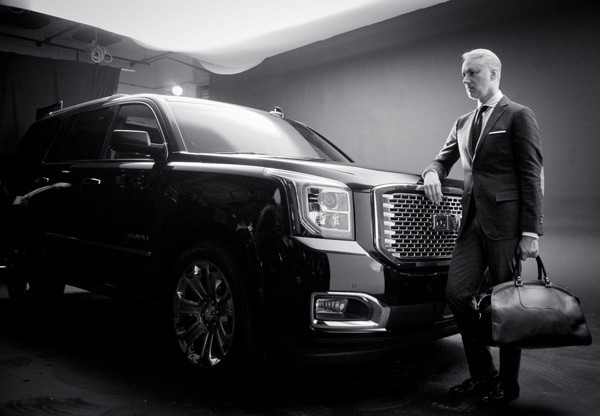 In case you haven’t already figured it out, girls like to see some level of refinement in their gentlemen. Sure, girls like your displays of ruggedness that just scream, “I’m all man,” but, the reality is, that approach doesn’t suit all occasions. Women look for the right balance. Make no mistake: Nobody is saying you have to continually exhibit a high level of refinement in every action of every day, but there are times when it is inescapable. Ideally, we want those special touches of refinement to, at varying times, extend into every aspect of our man’s life. And, yes, that includes everything from what our guy drives to how he dresses. Ironically, there’s a unique new marriage (sorry gents, we know it’s not your favorite word, but deal with it) between these two seemingly very different fields.

American automaker, GMC, a popular division of General Motors well known for their ever-so-manly pick-up trucks such as the Sierra and SUVs including the Yukon Denali is teaming up with Michael Bastian, a noted luxury menswear designer. Their debut in a series of projects will be revealed at the first-ever Mensweek in New York City in July.

Every woman wants their man to be stylish and refined. GMC has picked up on this and, in collaboration with Michael Bastian, have developed what can only be described as a sharp and impeccable apparel. Not surprisingly, this is GMC’s first foray into fashion. But, take our word for it: If you want to style and profile your way into the heart of the girl you adore, this offering from Bastian and GMC is one sure-fire way to accomplish that. Here’s a sneak peak at their impressive collaborative efforts.

Said Bastian: “I was excited when GMC approached me with this opportunity to explore this concept of ‘sharpness’ and the design parallels between our two worlds. As a luxury brand, we understand the necessity for attention to detail and craft in everything we do, much like GMC. As we put the finishing touches on our upcoming Spring ’16 runway show at the first dedicated New York Men’s Week, GMC gave us an invaluable perspective on how a premium brand outside of fashion explores cut, detail, and precision.”

Details on all GMC models are available at GMC.com, on Twitter at @thisisgmc or at Facebook.com/gmc. If you are someone that appreciates class and sophistication, you’ll thank us later!