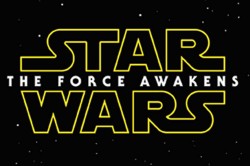 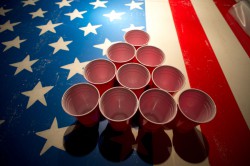 TotalFratMove.com The Movie. Yes, It Happened! 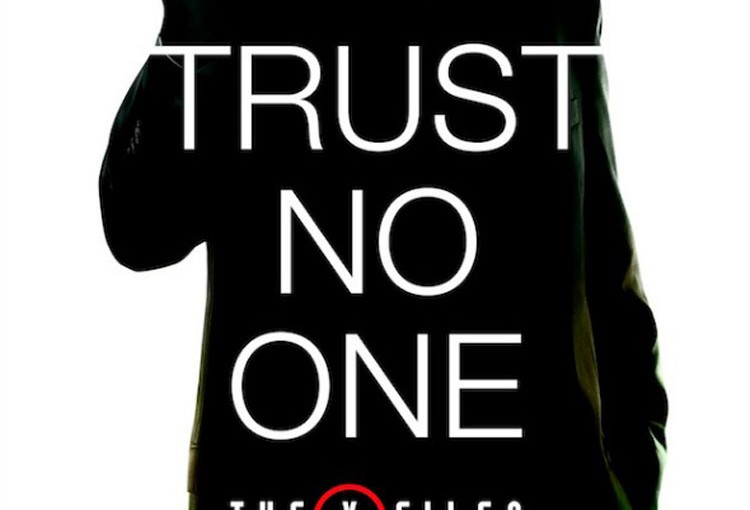 With the new year well under way, we have many options available…the new models of cars are out, soon the Spring fashions will be in stores, and thankfully, we’re past the reruns of late Fall TV shows. Curious about the new TV shows hitting the airways? Already got your favorites? We’re highlighting a few here we’re hoping will be worthy of a regular recording status on the DVR: 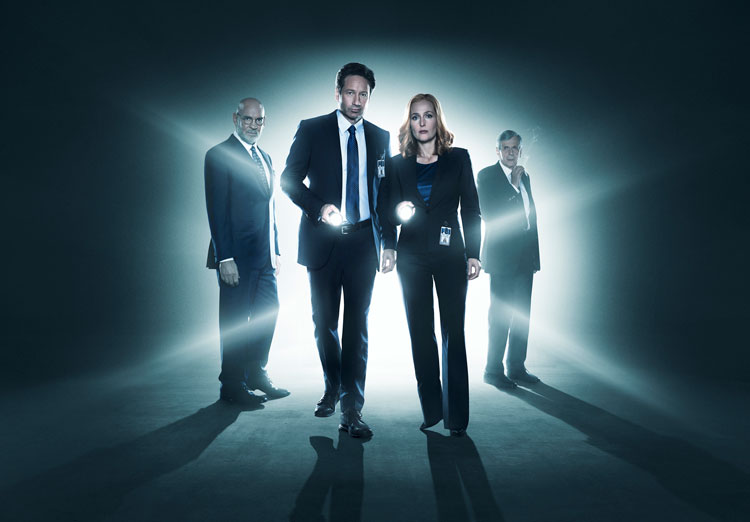 The much-loved X-Files first appeared on September 10,1993 and ran for nine seasons and 202 episodes. Even if you weren’t necessarily a science fiction or horror fan, the shows were hard to resist — unless, like me, you had to give them up because you stayed awake all night wondering about that unexplained shadow or strange draft that seemed to fill my bedroom those nights.

It’s just a six-episode limited run this time around, but agents Mulder and Scully — and of course, that eerie theme music — are sure to draw in old fans and new ones for some increased heart rates and white knuckles as we contemplate the scary side of the supernatural and paranormal. It’s promised to be fresh and original, not reworks of old stories, so we have a feeling it’ll again be a must-see. Given many people’s belief we’re being listened to and tracked wherever we go nowadays anyway…forget the NSA, perhaps as the planets have aligned and are visible for the first time in years right now, maybe it’s not coincidence. Do you still believe? Premiers Jan. 24, see Fox.com/the-x-files to get ready. 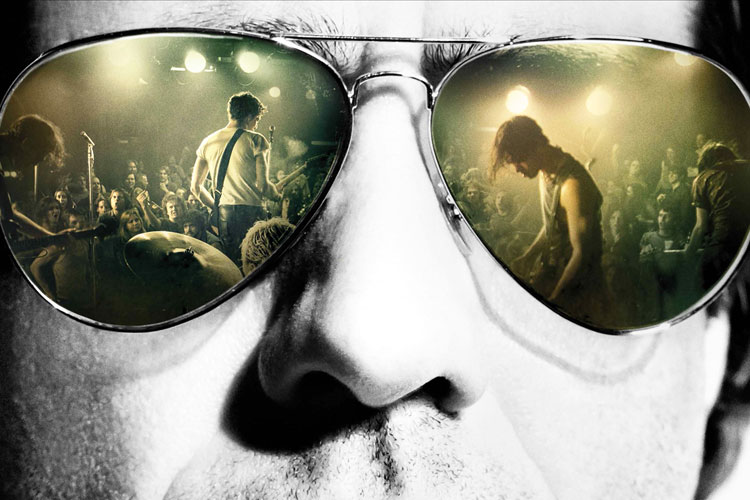 With executive producers like Martin Scorsese, Mick Jagger and Terence Winter, this series will debut Feb. 14th and may be reason enough to have your Valentine’s Day dinner by the light of the TV. Vinyl is a show set in the 1970s where a New York music executive hustles his way through a sex and drug-filled music world as disco, hip-hop, and punk take root. If you have a thing for the ‘70s and the wonder of all that decade brought about, it’s your chance to experience it through HBO’s newest hit hope, a full 10-episode first run. 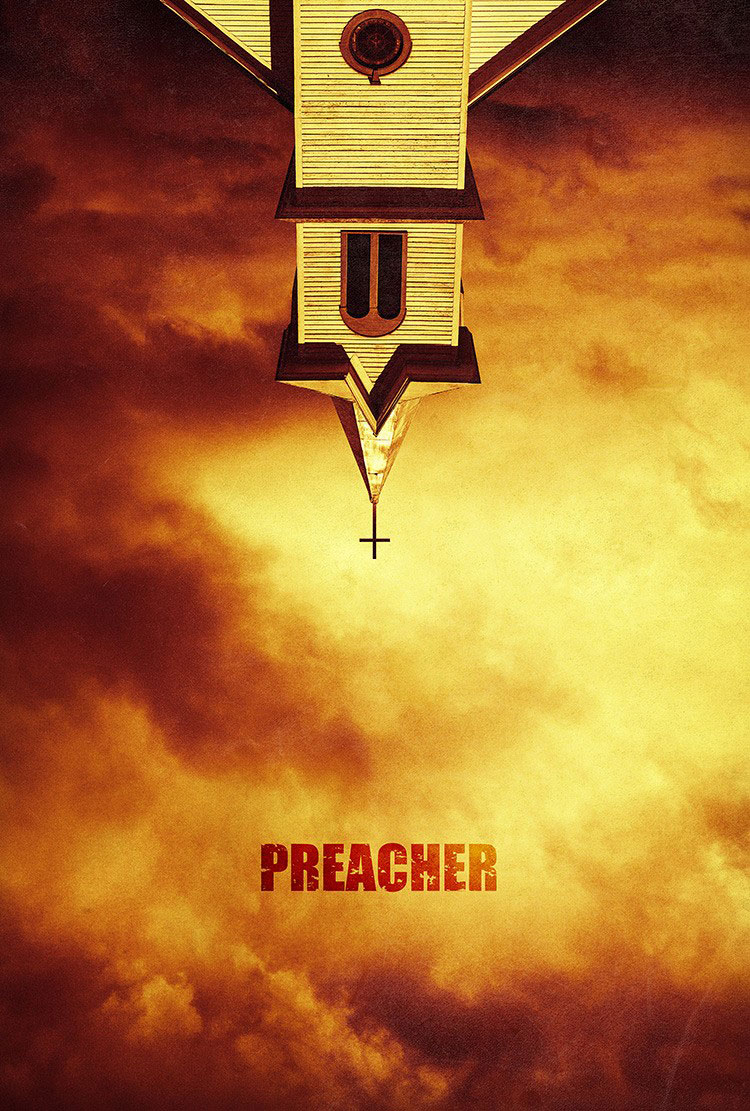 Brought to you by Seth Rogen, Evan Goldberg and Breaking Bad’s Sam Catlin, Preacher is a television adaptation of the DC Comics series with the same name. Revolving around a bad-ass Texas preacher who loses his faith and sets out to track down God…while, of course, the the Saint of Killers, a Western lone gunman type of immortal killing machine is hot on his trail. The characters were rated best comic book characters of all time on Empire magazine’s 2011 list…so we’re guessing this TV effort won’t leave us sleeping in the pews. 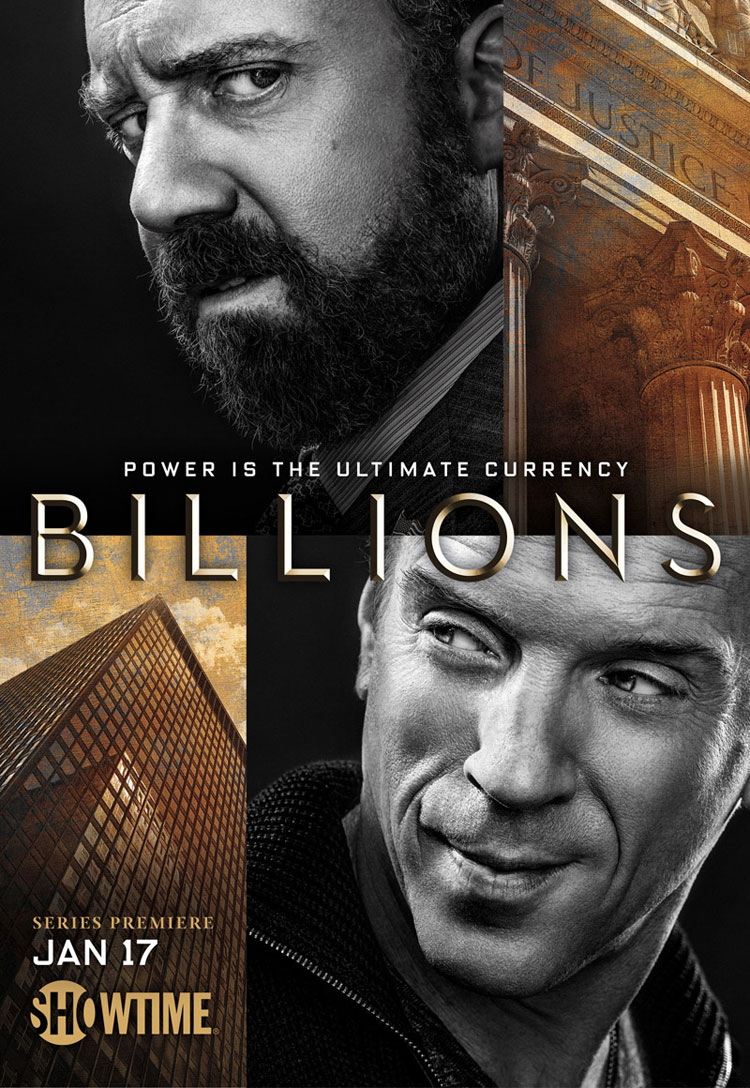 Having already made its debut with record viewership for a Showtime series, (but available via on-demand so you can catch up), Billions tells the story of a politically savvy US Attorney Chuck Rhoades (Paul Giamatti), a man locked in a game of cat and mouse with “hedge fund king” Bobby Axelrod (Damian Lewis, a former Homeland favorite, Nicholas Brody). They’ll both use their wits, resources and guts, to try and outsmart and outmaneuver the other. Check it on on Show.com. 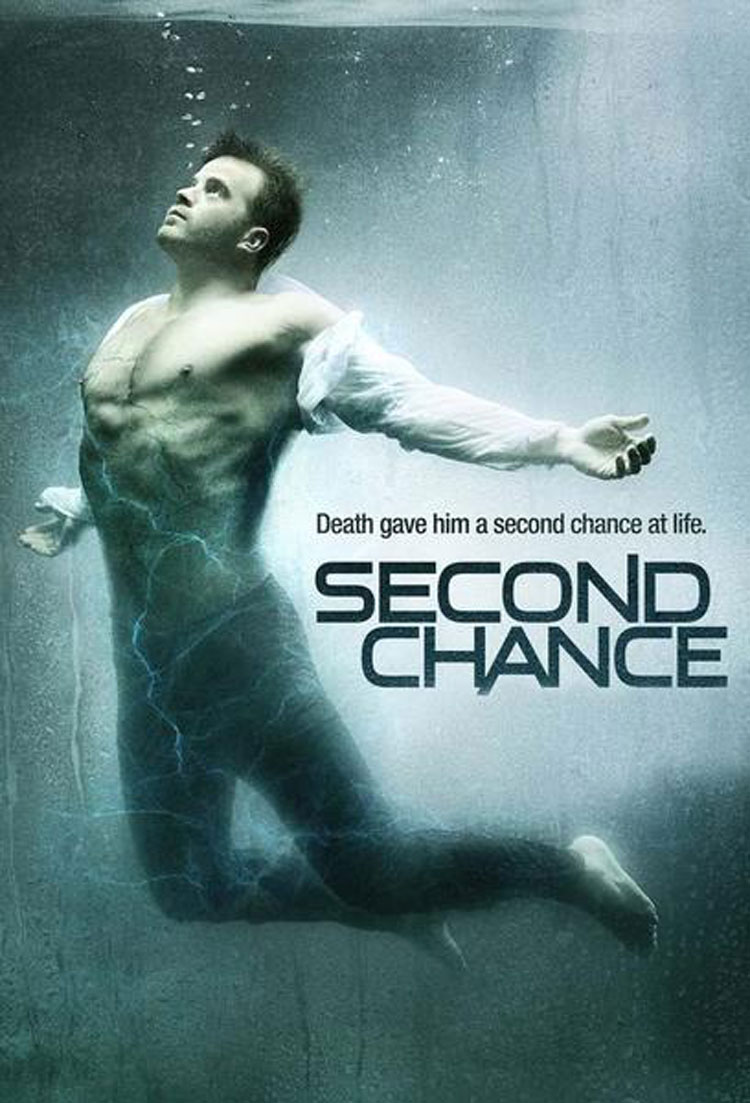 Created by Rand Ravich, Second Chance is about a man brought back to life by two billionaire scientists playing God. A 75-year-old sheriff, who’s lived in corruption, an outcast for abandoning his family, is killed during a botched robbery. He not only gets his life back, but also some newfound powers. With two miracles at his hands, he must decide how to live in his second chance at life. The trailer is exciting, we hope the series will be just as memorable. Check it out Wednesday night on FOX or at fox.com/second-chance.

It’s looking like a promising year for television. Our hopes are high for these five newcomers. We all need a good television show or two to get wrapped up in. Forget the rest of the world for an hour or so, grab the remote (or set the DVR), and give these hopeful new hits a chance.