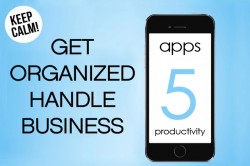 Keep Calm And Let These 5 Apps Help You...

Super Bowl 101: Everything You Need To Know About... 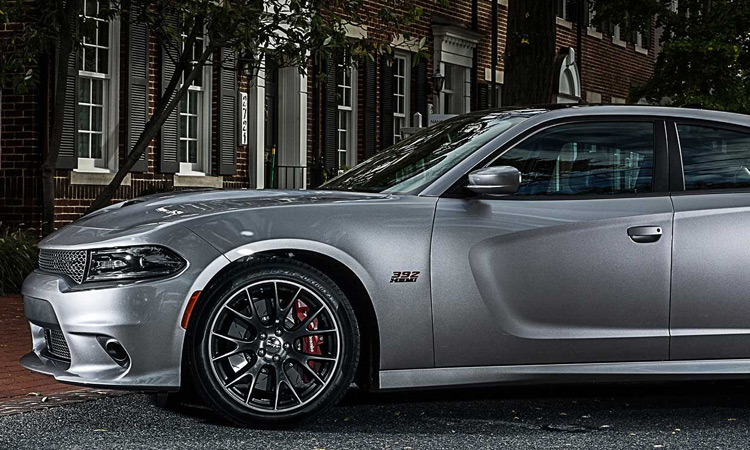 It’s February, so technically we should be done wishing people a “Happy New Year,” but that doesn’t mean we have to stop thinking (and wishing) about driving off the lot in a brand new car for the new year. A couple of weeks ago at the Detroit auto show, arguably the most important auto show in the world, we saw many new cars and concepts revealed. From performance cars to crossover models, there was something for everyone. Inspired by some of the cool cars and trucks on display, we decided to put together our own list of the best cars for a guy to drive this year. Take a look at this list and wonder no more. These are the 5 cars we think will bring a new you in 2016! 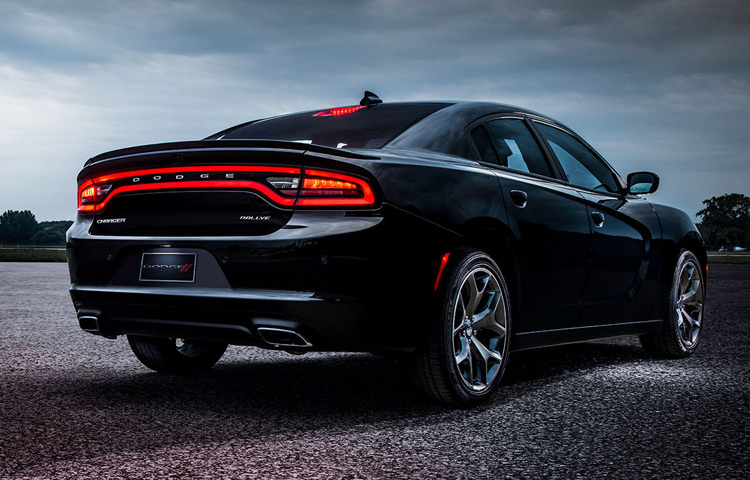 This fantastic sedan-style car is a man’s man kind of car. It features a powerful 707 HP hemi Hellcat V8 engine under the hood and many impressive features to talk about inside including ample interior space, a refined command center, adaptive cruise control, heated and ventilated front seats, an 8.4-inch touchscreen for easy maneuverability, and 12 head-turning wheel designs, including 11 20-inch designs, to make a powerful statement. Loaded with stylish and comfortable features, The Dodge Charger SRT is well designed. It’s classic muscle meets modern design. 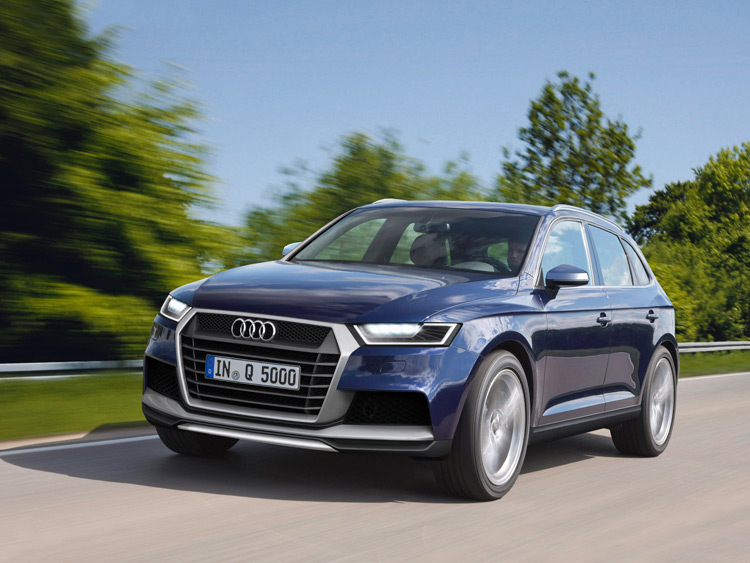 For the man looking for an SUV Crossover, the Audi Q5 is the winning choice. Available with three different engines, 28 highway MPG, awesome cabin room, striking LED daytime running lights, available MMI® navigation, and a sleek, stylish design, this is the ride that you’ll want to be seen driving. As an Insurance Institute of Highway Safety Top Safety Pick, you can even take mom to all of her hair appointments without worry. The luxury ride is stylish, features the latest technology, and a great sound system to top it all. The Q5 marries effortlessly smooth handling with sharp design elements.

READ: That’s My Car: 7 Of The Coolest Cars On Display At The Detroit Auto Show 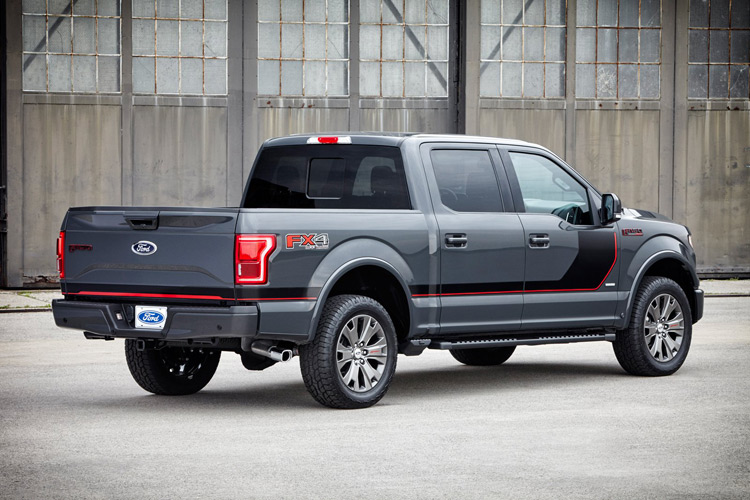 If you’re a truck kind of man, the Ford F150 is, hands down, the leading ride for 2016. There isn’t a truck out there that can surpass the awesome power and performance of the F150. It’s the truck that gets attention and demands respect. Available in 6 tough models, engine types range from 2.7L EcoBoost® V6 to a 5.0L Ti-VCT V8 with up to 385 @ 5750 rpm horsepower. Pro Trailer backup assist makes towing easy and with 25 mpg highway mileage, the F150 never ceases to surprise. 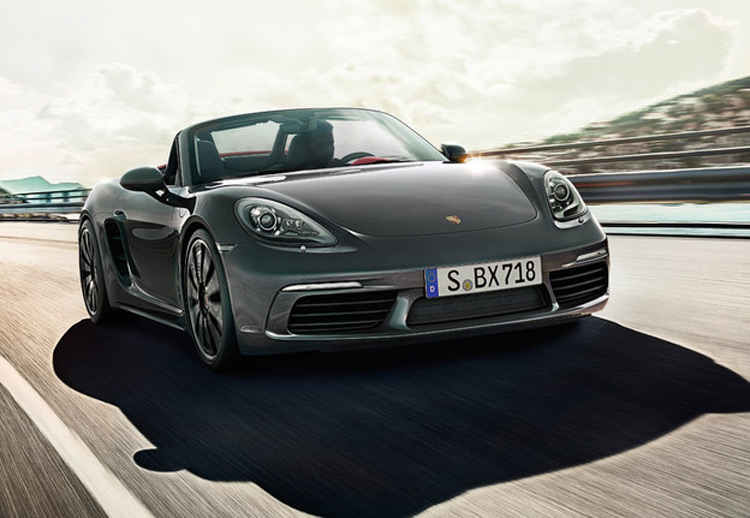 They say the Porsche Boxter is a woman’s car. It’s true that it is a bitty car but what’s untrue is that it is only for the ladies. The young, sophisticated man looks superb behind the driver’s seat, as does the rich gray haired man wearing the colorful Hawaiian shirt with plenty of experience underneath his belt. As a Boxter owner you’ll enjoy ownership of one of only a few hundreds of its kind as well as lots of perks. And, as amazing as the sports car is, with features like an H6, 265 HP engine, two-way adjustable seats, and tilt and telescoping steering wheel, this is a car that men can show off in just as well as women. With new turbocharged horizontally opposed engines, the Porsche Boxter is all about power and efficiency. 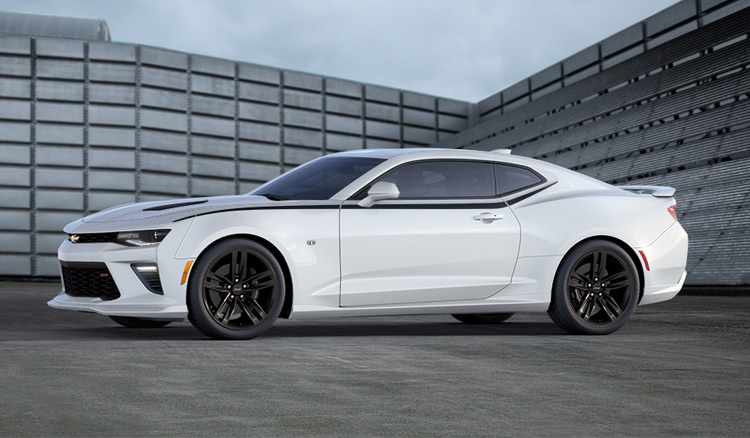 This 2-door coup is reasonably priced and feature-filled, not to mention super stylish and powerful. It is sporty, fast and made to show off in. For any man who is still playful at heart, there isn’t a better choice for the New Year. Apple CarPlay, Android Audio, 8-inch touchscreen, powerful V6 engine and an affordable price are all highlights. Available with three primetime powertrain options, an array of connective technologies and a sophisticated design, the all-new, all Camaro has a smaller, wider, and more athletic shape than it’s predecessors. Reengineered and redesigned, the 2016 Chevrolet Camaro stands out in every way imaginable.

If you’re lucky enough to get behind the wheel of any of these cars, you’ll be the envy of anyone on your block—not that you’ll need to be staying around much longer! Get the air in your hair and hit the road with these great wheels and live the good life! Enjoy!