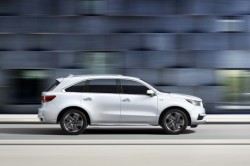 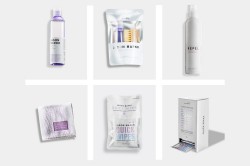 Jason Markk: When No Marks Are Your Thing 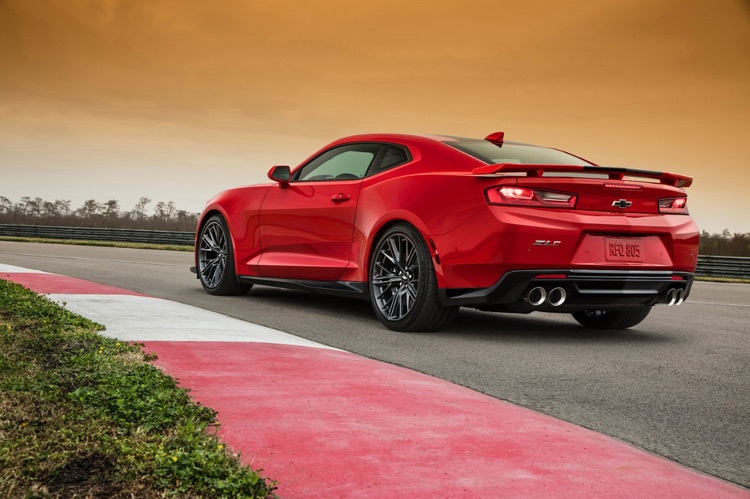 It was an expected surprise, especially if you were already bewildered with the 1LE, but Chevrolet just unveiled the Camaro ZL1 at the 2016 New York Auto Show, and it’s beastly — an impressive 640 horsepower and 640 pound-feet of torque, sharing pavement with it’s Chevy “siblings,” the Corvette Z06 and Cadillac CTS-V. If the ZL1 could talk, we think it would chuckle at the Mustang Shelby GT350R and it might just tell the Porsche to eat it’s dust, too. That’s 60 more horsepower than the previous ZL1 and it weighs 200 pounds less! 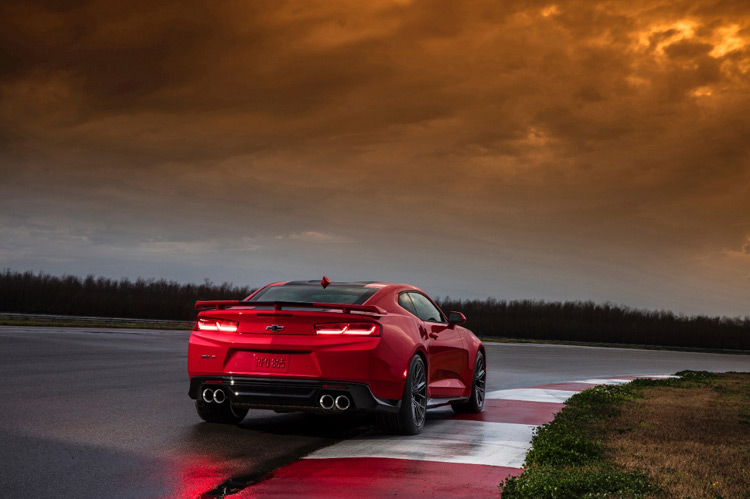 The body kit is what really sets the Camaro ZL1 apart from the others — it’s aggressive and bold, with a large splitter and wider fenders upfront, plus a rear wing spoiler. The interior features Recaro bucket seats and something we’ve not seen before, a suede-line, flat-bottom steering wheel, lined in suede. Striking!

Chevy isn’t letting all the details out just yet, but when the car goes on sale later this year, we anticipate even more features that have always and will continue to keep Camaro at the top of the sports car favorites list.