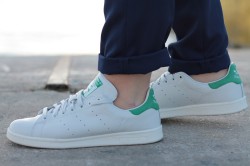 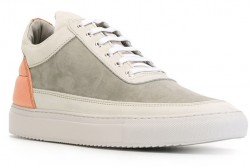 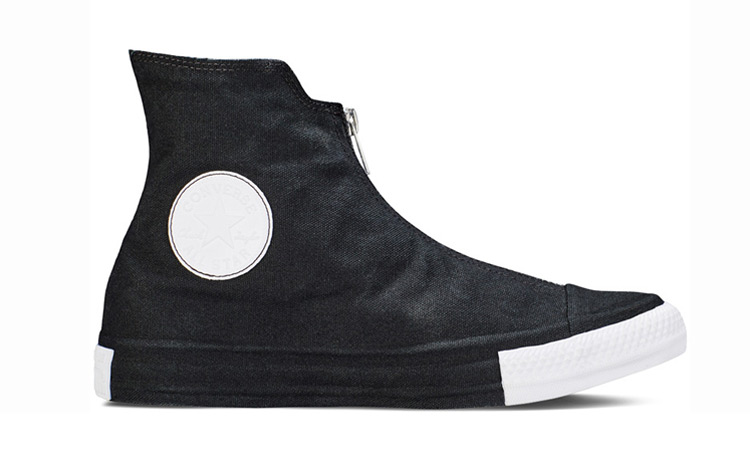 The Converse All Star has been around as long as you have been on this earth. First introduced in 1917, it wasn’t until 1923 when Chuck Taylor, a basketball player and shoe salesman for Converse, improved the shoe’s design and became the product’s spokesperson. Subsequently, Converse incorporate his name onto the ankle patches along with the Converse All Star logo and it became the Chuck Taylor All Star. Although there have been some slight improvements to the iconic Converse All Star we see today, little has changed since 1949 when Converse added the toe guard, laces and white outer wraps. That is until now. 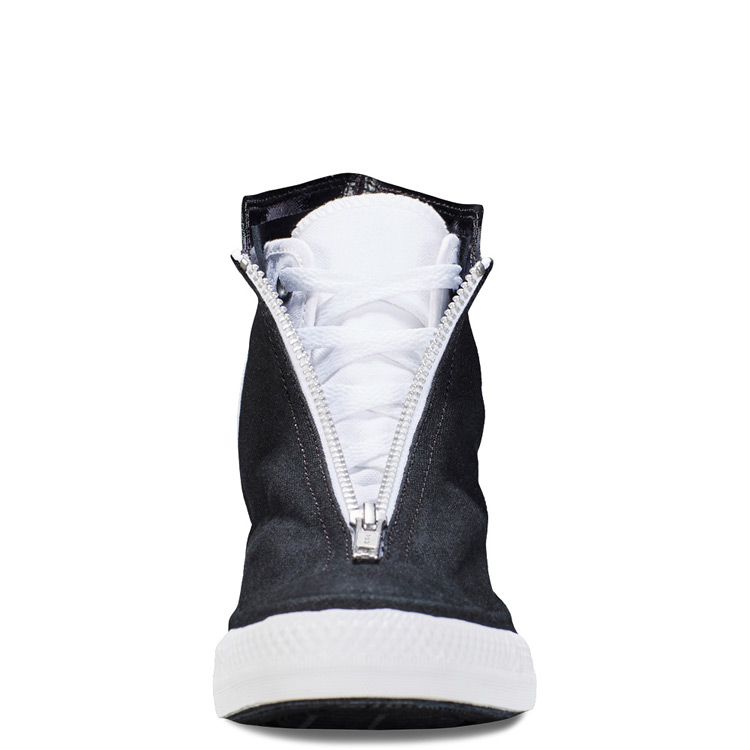 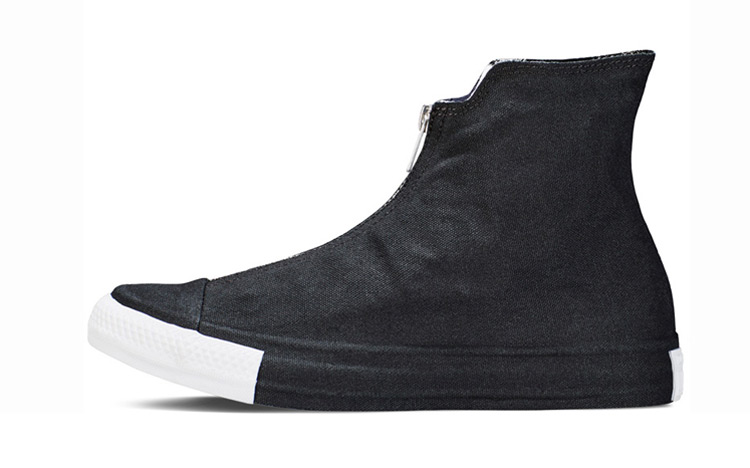 Converse has taken the iconic Chuck Taylor silhouette and completely encased it in canvas for the new “Shroud.” The all canvas sneaker is definitely one of the brands boldest updates. Part of Converse’s spring/summer collection, this fashion forward look is available now on converse.com. 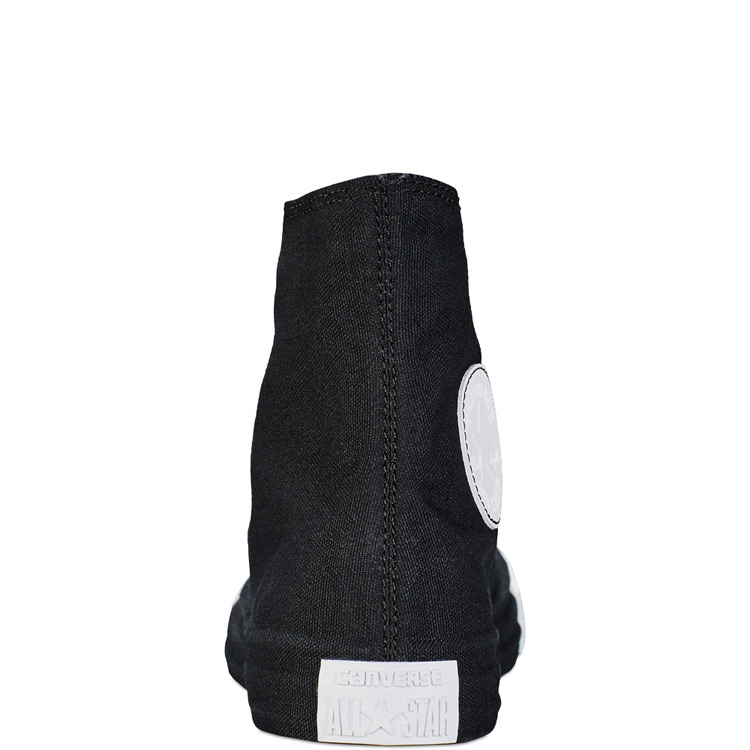 Did you know the All Star was once the most successful selling basketball shoe in history?