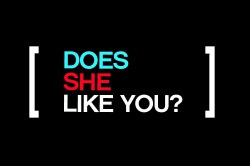 7 Signs She Likes You 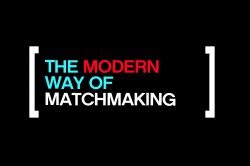 A Modern Way of Matchmaking: Pros and Cons of... 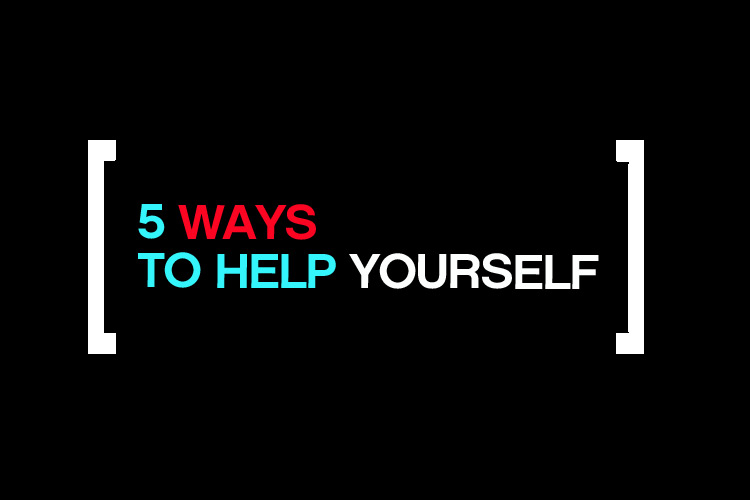 It seems like every day a disappointing new study comes out, explaining how a habit we love is actually inadvertently killing us. Sometimes though, these warnings aren’t worth their weight, and surprisingly, some of the habits we consider our biggest vices can actually have some pretty awesome inherent benefits. Instead of feeling ashamed of those “naughty” habits, embrace your so-called vices and learn the positives there are to be gleaned from some of your favorite guilty pleasures.

1. That Chocolate Addiction
Ever been admonished for reaching for the last piece of chocolate or devouring a king size candy bar in less than two bites? Take a load off, because you might actually be giving your heart a hand. A British Medical Journal study recently found that people who eat dark chocolate on a regular basis might reduce their risk of heart disease and stroke by huge percentages. Unfortunately, milk chocolate didn’t make the cut, but once you learn to savor a piece of rich, dark chocolate, you’re going to reap the benefits through taste and health, trust us.

2. A Night Cap
Who doesn’t enjoy a good beer or tumbler full of whisky after a long day or work week? Turns out, having that nightcap might not be as terrible for you as was once reported. There’s still a raging debate about the ability of alcohol to lower the risk of heart disease, but the general consensus of numerous studies has found that light to moderate drinking might be associated with a lowered risk of stroke, heart disease, and death. This isn’t to say you should start slamming beer bongs when you get home after work but feel free to mix that cocktail and keep up with that gym membership.

3. That Coffee Addiction
We’re a nation that runs on coffee; long hours and heavy work schedules demand a little caffeine pick me up. You’ve likely gotten some looks when heading to the office kitchen to pick up your fourth coffee in two hours, but it turns out coffee can actually be pretty damn good for your health. It can decrease your risk of developing Alzheimer’s protect your cardiovascular health, serve as a defense against diabetes, and help alleviate pain. Good news for those of us who use coffee as our reason to get out of bed each morning, and even more reason to put that Keurig to good use.

4. Gambling for the Fun of It
Gambling can become addictive and is a real problem for some Americans, but this hobby has gained a negative reputation without taking a look at the benefits it can provide. Take Poker, for example. This common card game—so common that 70 to 80 million Americans play it—requires a significant amount of skill, and you can actually learn quite a bit from partaking in the game regularly. Poker requires math skills, in the form of statistics and probability. Poker players must become adept at analyzing pot odds, which refers to the amount of money they might win versus what they’d have to risk. They must also remain calm and cool under pressure—“poker face” didn’t come out of thin air, and poker players can learn to control their emotions and keep coolheaded even in the face of stress (otherwise known as adrenaline-inducing odds). Not a poker player? Even something as simple as online bingo can teach you some pretty great skills: concentration, focus, and keeping your mind agile, at least according to BBC News.

5. Skipping Work
We’re in a competitive world, and that’s led to increased hours spent at the office and a constant need to one-up our colleagues in order to hack it in the big bad professional world. That leaves little time for play, which should be a crime in itself. Remember the thrill of playing hooky in high school? Yeah, that’s still around, and merely waiting in the wings for you to realize that skipping work can actually provide you with some much-needed happiness. Playing hooky has a new term, and it’s much more appealing: a mental health day. Scientist and doctors have recommended companies provide these “break” days to employees, a suggestion which has gone mostly unheeded by a majority of the workforce’s employers. Take things into your own hands and use a sick day or two to spend your time heading to the beach, lying in bed watching movies, or playing video games for 16 hours straight. A mini staycation can actually relieve stress, lower blood pressure, and alleviate the risk of heart disease—plus, it promotes creativity, so you’ll be ready to pitch some fantastic ideas when you head back into the office.

Don’t let the naysayers get you down; if you practice any of these so-called “bad habits,” consider the benefits to be gained and get some enjoyment out of your life.

Tags advice How To