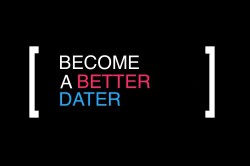 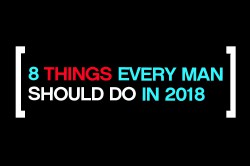 Men’s Lifestyle: 8 Things Every Man Should Do in... 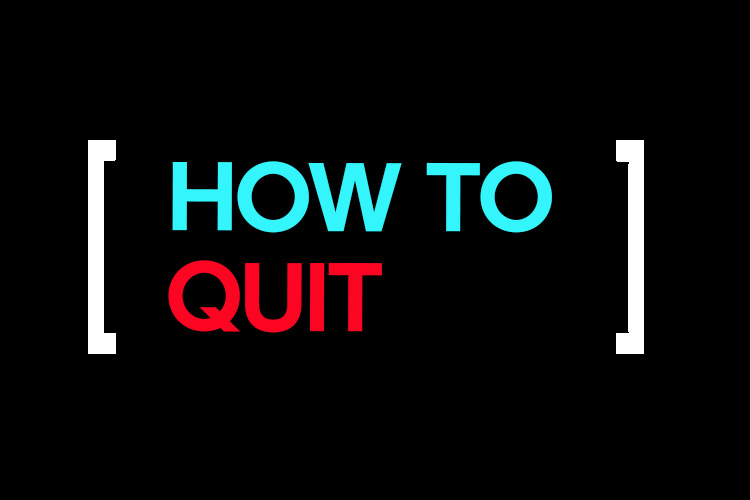 Going with the ‘I can inhale smoke while doing severe damage to my internal organs’ might not be the best approach for a man looking to attract a woman. As popular as cigarettes might have been back in the 50’s, smoking “cancer sticks” to stand out from the crowd is a poor option when compared to your natural good looks and charm (which we are sure you have plenty of!). With so much known about the dangers of smoking, keeping such a habit going is likely to put off more women than attract them. Here are 3 reasons why you’re better off stubbing out that cigarette and the longterm benefits of doing so.

It’s been proven that cigarette smoke contains all kinds of chemicals which harm the lungs, and wreaks havoc throughout your body. Everything from the texture of your skin to your stamina in bed can be effected by prolonged smoking. Chemicals that are found in cigarettes shouldn’t be in your body at all, so why would you knowing give yourself various types of nasty illnesses that can result from smoking them? If illness is not enough to think about, ask yourself if you are cool with some of the side affects that are a direct result of such a bad habit including yellow teeth. Remember, no woman will want kiss a man with a yuck mouth.

READ: 7 Signs She Likes You

Smelling like a stinky smokey chimney is not socially acceptable. At least we don’t think it is. Although you might not be able to smell the smoke that has embedded in your clothes, skin, and hair, those who don’t smoke will almost certainly pick up on it and it’s not pleasant. That special someone will definitely smell it if you two get close (if you’re lucky). If you insist on puckering up (to smoke, not to her), one possible alternative is to opt for an e-cigarette instead. Today, e-cigarettes can be customized with all different flavored e-liquids, from caramel to french toast. Doesn’t caramel and french toast sound much better than a smokey chimney?

Like with most habits, being a smoker costs a lot of money. The costs of cigarettes seem to be rising every couple of months, and takes away money that could be spent elsewhere. If you have money to spare for smoking but never for doing things with your better half, what kind of message does that send? Here’s a thought — why not get your priorities straight and show her that you’re addicted more to your relationship with her than.

Showing that special someone your willingness to overcome addiction will make you look better than any cigarette can. There are many ways to quit cigarettes. See what works best for you! Ultimately there’s nothing to be gained by being a smoker.