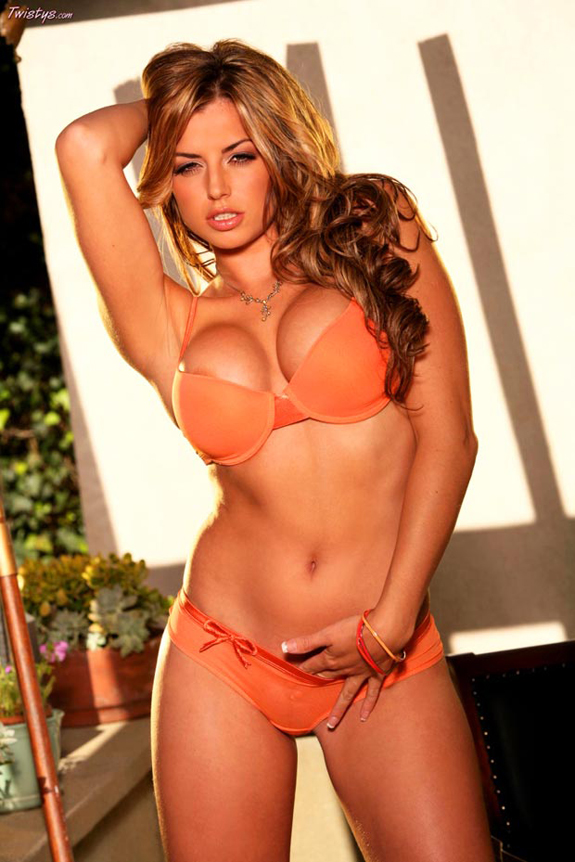 International Cover Model and TV Personality Louise Glover has appeared on countless billboards and magazine covers. From print to TV ads, Louise is currently the spokesperson of more than 10 brands internationally in several countries including the United States, United Kingdom, Mexico, Belize, Bahamas, France, Germany, Austria and Switzerland. After winning Playboy’s Model of the Year award in 2006, her career skyrocketed. Louise is the only model outside of the US to be awarded the title. As a result she has been in over 70 Playboy magazines and 5 Playboy covers. In addition to appearing on several international Playboy covers, she has appeared on the cover and in the pages of Muscle & Fitness, Women’s Fitness, FHM Spanish, FHM Sweden, FHM UK, OK Magazine, Maxim UK, Esquire, American Curves, and Penthouse Germany to name a few. Since her debut, she has been in a variety of advertising campaigns including Reebok, Christian Audiger, Ed Hardy, Lynx mens body spray and USA Pro. 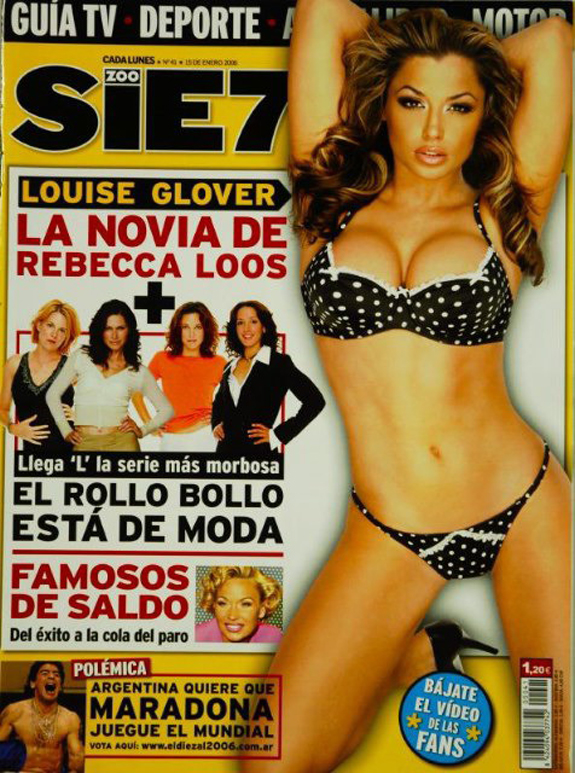 One Response to WOMENkind: Louise Glover