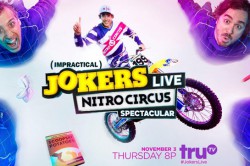 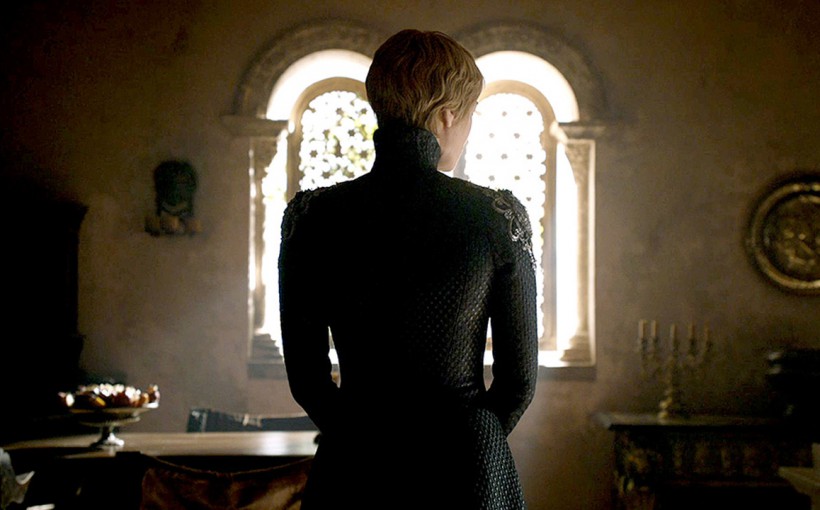 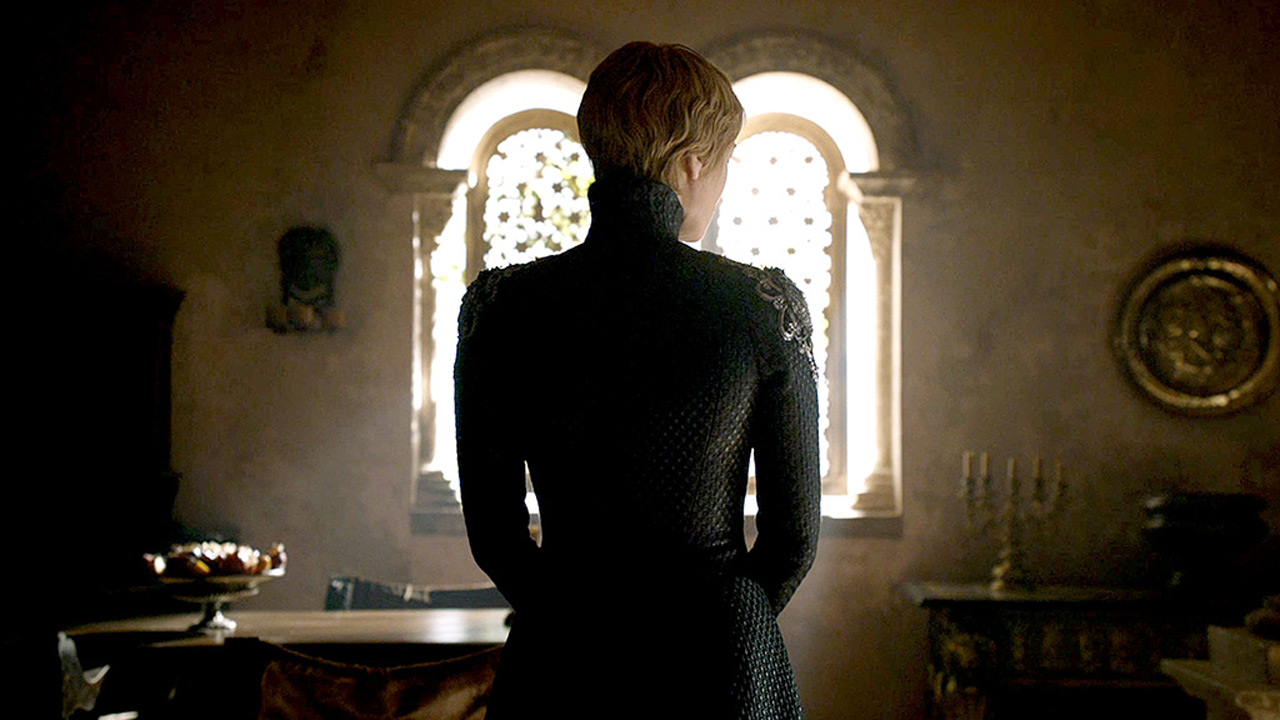 It may not be due to run until this summer, but Season 7 of Game of Thrones has already got the show’s vast fan-base wishing away the first half of 2017. If you’re one of the millions who simply can’t wait, then we’ve got some great GoT-themed ideas to keep you busy whilst the weather warms up.

Game of Thrones – The Board Game

What could be better suited to board game format? We were sold on the idea as soon as we saw the game’s “Win or Die” strapline, and after a few lengthy sessions it transpired that the strategic play has been very carefully thought out. If you become too aggressive too early on you’ll pay the price, with other houses ganging up and destroying you; you’ll need to keep your cool and make the right alliances to achieve success, making it a suitably demanding accessory to the show.

Game of Thrones – The Console Game

Released by Telltale Games in 2014, the Game of Thrones video game works on the PlayStation 4, Xbox One, PlayStation 3 and Xbox 360, plus the Microsoft Windows and Macintosh operating systems – so pretty much anyone can join in.

You get to choose your characters’ classes and their style of combat, find the right balance between your strengths and weaknesses, and prepare yourself for some momentous fights. You can obtain the best gear, weapons and armour adapted to your own particular personal approach to combat, and then gain experience to improve your skills, or learn completely new ones.

Both playable characters also have unique skills. During the exploration phases, Mors will be able to slip into his faithful dog’s mind thanks to his “Skinchanger” power and thus control the animal in order to track down his prey, dig up objects and weapons buried in the ground, or follow numerous trails that will open up side quests. Mors’ dog will also be very useful during combats! As for Alester, he can call on his red priest powers, which give him powerful magical fire spells, useful for inflicting devastating attacks on enemies during combats and flushing out hidden objects or doors.

Industry leaders Microgaming were tasked with devising a Game of Thrones slot game that would evoke the qualities that make the show so watchable whilst ensuring players were given a suitably challenging route to riches. The result was a great success, with players seeking to gain control over Westeros by spinning five reels with a choice of 15 or 243 paylines.

Both versions come with the same incredible set of free spins features, and these are based on the four different dynasties that appear on the show. Each has its own number of free spins, with individually-designed multiplier and free spin combinations for each house and a number of very impressive symbol stacks for some of the houses that can make it virtually impossible not to lose during the free spins round.

The Game of Thrones App

Also made by Telltale Games, the Game of Thrones app works on both iOS and Apple devices. This new story tells of House Forrester, a noble family from the north of Westeros, loyal to the Starks of Winterfell. Caught up in the events surrounding the War of the Five Kings, they are thrown into a maelstrom of bloody warfare, revenge, intrigue, and horror as they fight to survive while the seven kingdoms tear themselves apart. Players get to take on the role of different members of the Forrester household, and determine their fate through the choices they make.

Game of Thrones – The Book That Started It All

It’s easy to forget that the GoT stories started out in paperback format, and if you want to get a true feel of the ideas that author George R R Martin wanted to bring to life then you’ll need to read them. Do this and you can truly call yourself a fan of the show, with the first novel – A Song of Fire and Ice – covering Season One and subsequent books written to keep up with later seasons.

With such an abundance of high-quality Game of Thrones spin-offs on offer it’s impossible not to find something that’ll keep you busy whilst you wait for Season Seven – so take your pick, put a few hours aside and enjoy!