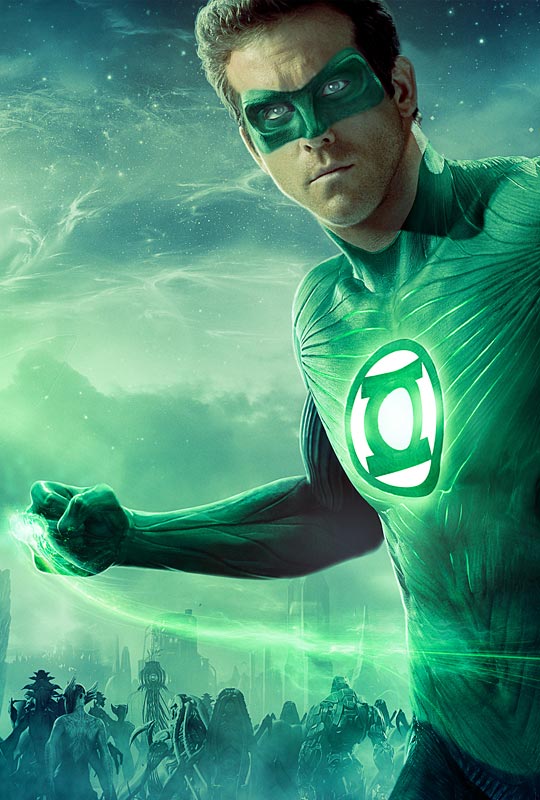 Does anyone think that there could have been a better choice for the lead role of Green Lantern? Ryan Reynolds can act, but is he the best guy to play a superhero?

About the Green Lantern movie:

In a universe as vast as it is mysterious, a small but powerful force has existed for centuries. Protectors of peace and justice, they are called the Green Lantern Corps. A brotherhood of warriors sworn to keep intergalactic order, each Green Lantern wears a ring that grants him superpowers. In the movie adaptation, Reynolds is that warrior. Question is will he be believable? In theaters June 17th, 2011. The official website is www.greenlantern.com.