Who Would You Rather? The Celebrity Sisters Edition

Ahh, the age old question of which sister is hotter… In this celebrity sister edition, we’ll provide you with a few stats about each sis’ to help you make a more informed choice on who you’d rather. Check it out: 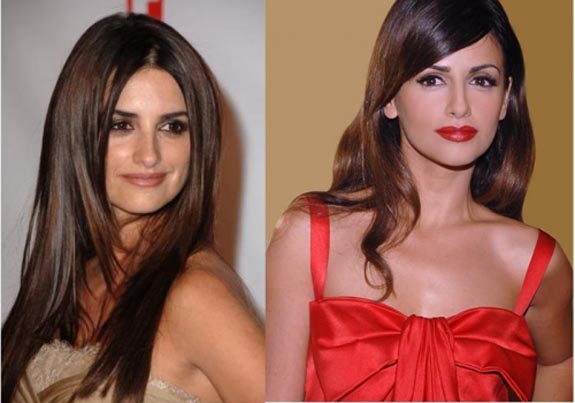 Stats on Penelope:  she’s pretty much on everybody’s “hot list”, just married to bad-ass Javier Bardem and pregnant with their first child.

Stats on Monica: she’s also an actress, dancer and model, and the younger of the 2 Cruz sisters.

So who would you rather? 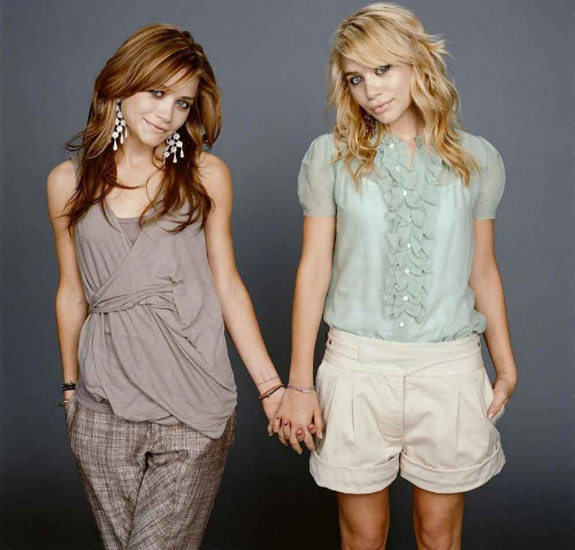 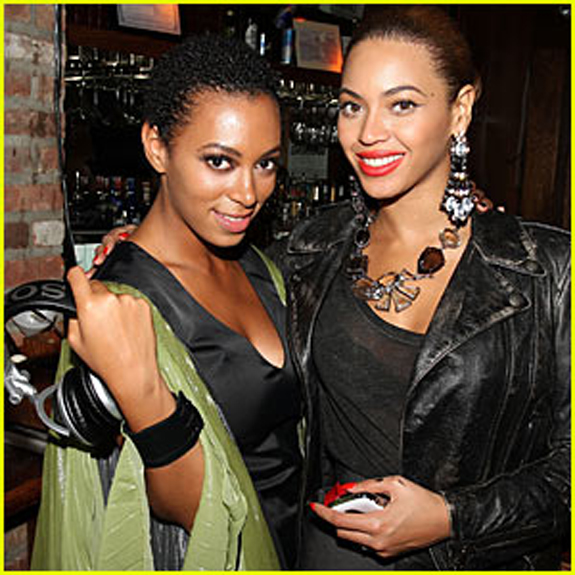 Stats on Solange: she’s also a singer, mother of 1 young son, has found her calling as a hipster DJ, some say she has more personal style than her sister. 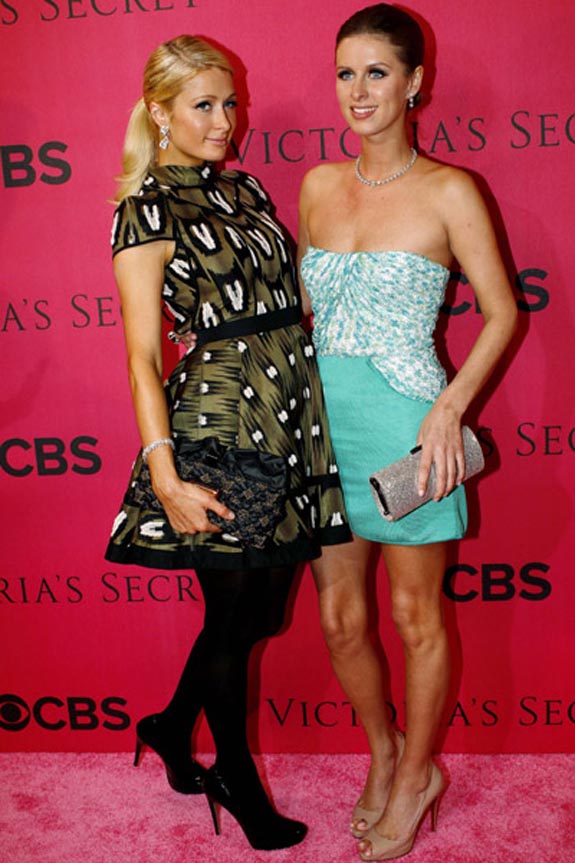 Stats on Paris: She’s a reality TV star, has tons of product endorsements including hair extensions, she known to play dumb or is she really dumb?

Stats on Nicky: more of a private type, earns a living as a hand bag and clothing designer, has also done some modeling, looks almost identical to Paris. 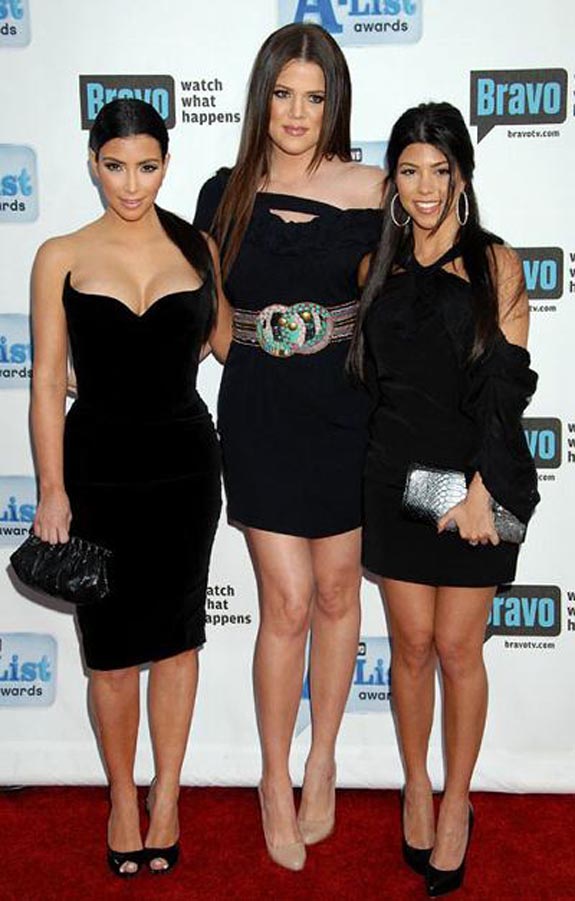 Stats on Kim: became famous for her sex tape, revealed on Dancing With the Stars that she can’t truly work her caboose, mostly dates black guys.

Stats on Khloe: in real life she’s super tall like an amazon, has a great sense of humor, married to Lamar Odom.

Stats on Kourtney: down to earth type of chick, runs the family clothing stores, has 1 young son with Scott Disick. 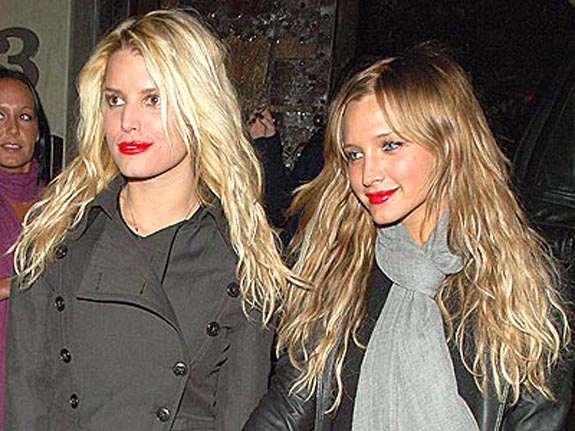 Stats on Ashlee: Ashlee used to work hard to be “different” from her sister with dark hair, etc.. but has since taken to nose surgery and the like, to be more like Jessica. She’s since gotten married to Pete Wentz of Fall Out Boy and has a kid with him.