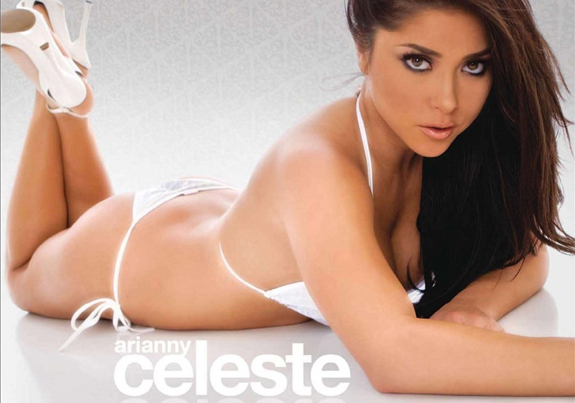 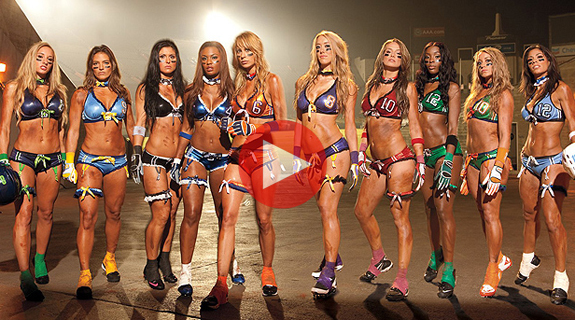 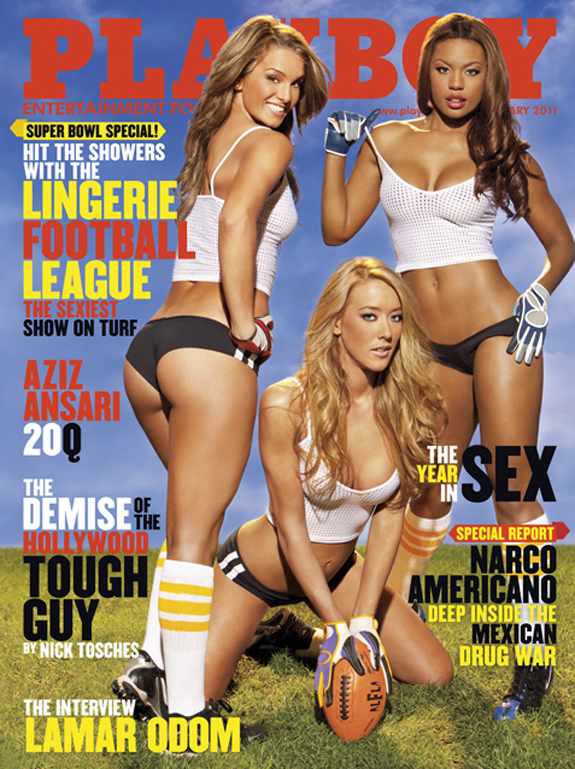 The February issues of several magazines hit the newsstands, but all the talk is about the Lingerie Football League Players (LFL) covering Playboy. Playing in lingerie is one thing, but for many of the players that decided to pose nude this is a gigantic step. Not because of the obvious (playing in lingerie is close to playing naked), but because this can make or break some of these girls careers. 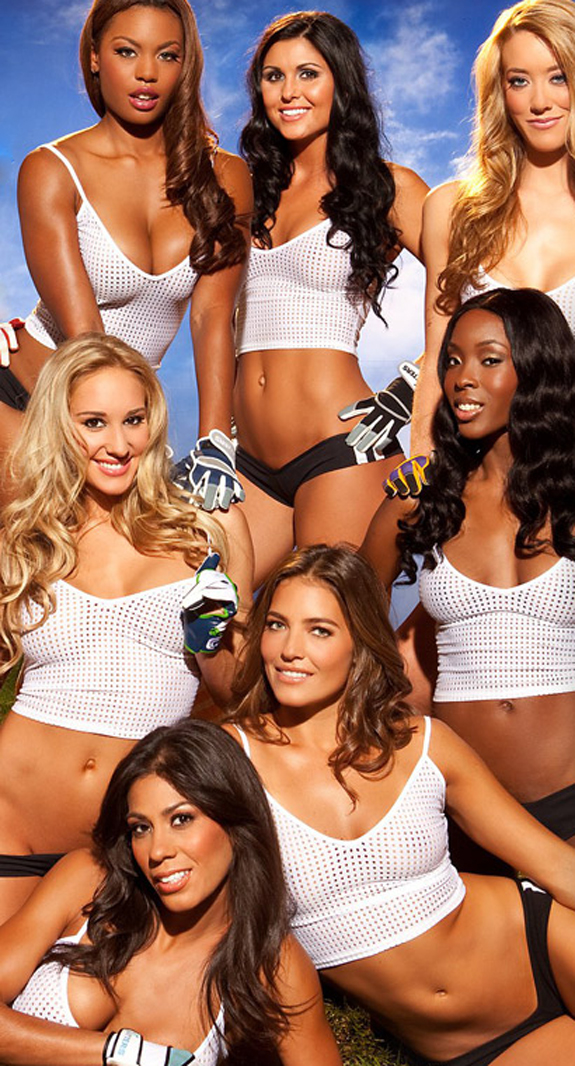 As you can see from the photos, the spread was tastefully done in true Playboy fashion. Pictures with girls holding balls (pun intended) is definitely a man’s fantasy! 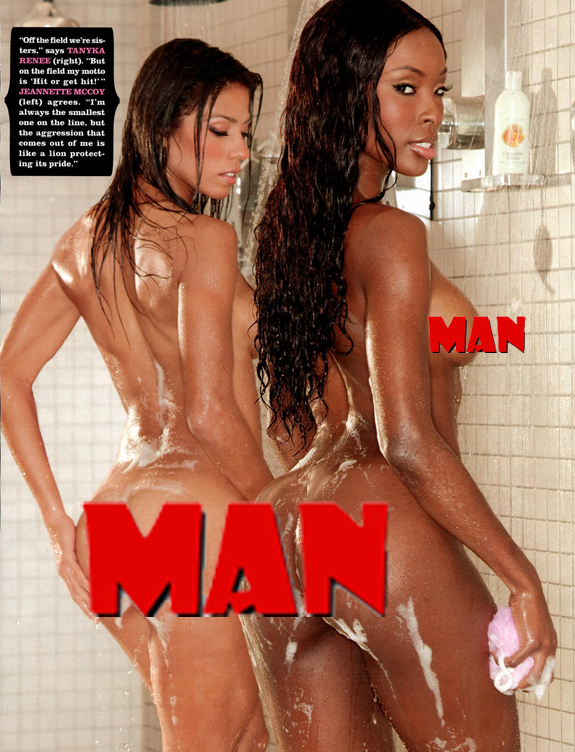