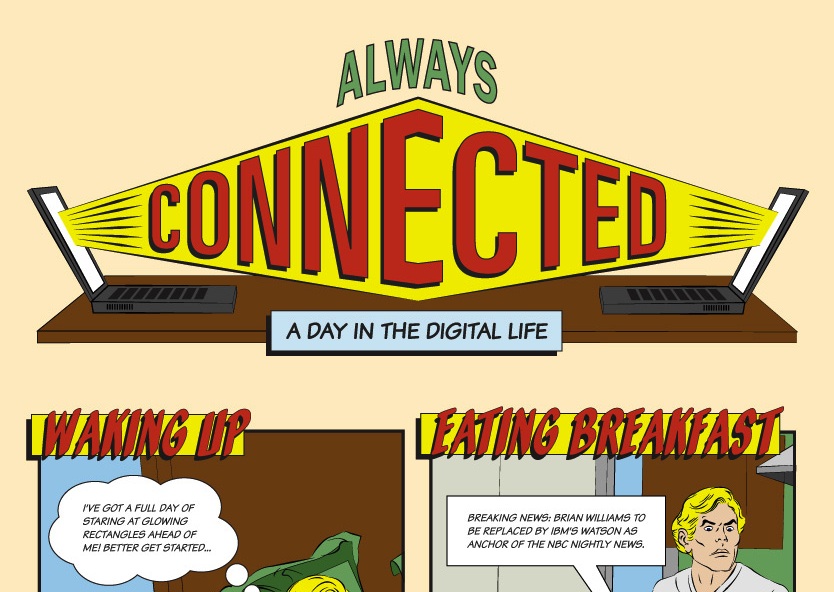 Always Connected: A Day In The Digital Life 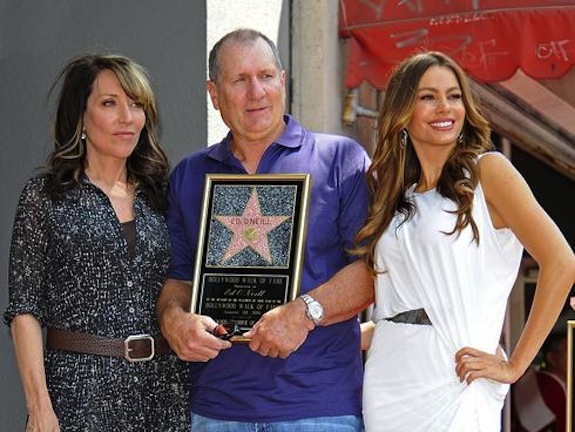 Don’t look now, but your favorite TV dad, Al Bundy played by actor Ed O’Neil received a star on the infamous Hollywood Walk of Fame. Joined by both of his wives (in TV land), Katey Sagal, who co-starred with him on Married With Children and Sofia Vergara from his current hit sitcom Modern Family, Ed O’Neil had the following to say about receiving his star:

“I never liked the idea of it.” “It’s bizarre — names on a sidewalk. People can spit on it. I thought it was kind of weird. But I mentioned it to my daughter, who is 11, and she said, ‘Daddy, you have to get your star. If you don’t, that means you’re crazy.’ That did it.”

We must mention that his ‘star’ is conveniently located in front of a shoe store.