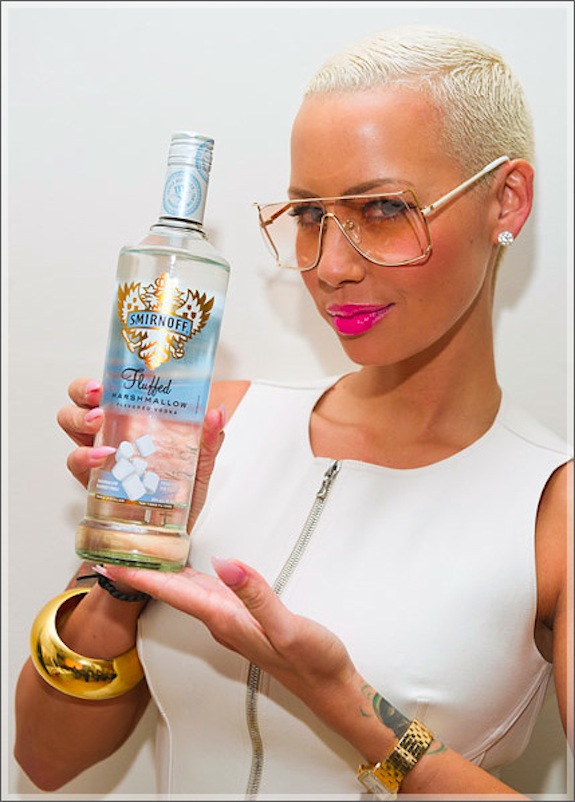 Amber Rose Talks Life, What Turns Her Off, Misconceptions, and Not Doing Drugs [Interview]

It’s easy to pass Amber Rose off as arm candy or eye candy, well, both. You may think you know her because of her high-profile relationship with a certain rapper or because you were lucky enough to catch a glimpse of some very revealing photos, but who is she really? Tam-Star sat down with Amber to talk about life, the biggest misconceptions about her, what turns her on/off, advice for men and her new gig with Smirnoff’s Master of the Mix. The interview almost didn’t happen because of Amber’s in-demand schedule, but Mankind Unplugged is delivering the goods on the blonde, bald-headed beauty.

Tam-Star: What are some of the misconceptions that people have about Amber Rose?

Amber: Wow, one would probably be that I love attention. I’m actually really… I don’t want to say shy, but just to myself. I’m kind of a loner, so I don’t like a lot of attention. Also, I’m not the huge whore that they make me out to be. All that stuff is fake.

Amber: That I’m a user or that I’m a bitch or mean. I’m super, super nice. I’m not a mean person. But overall I’m just a really, really nice person. I’m very compassionate, very positive. I’m all about women empowerment. I’m all about doing things the right way and not selling out, not selling your soul for the fame.

Tam-Star: I’ve actually seen you out at a couple events and men seem to lust over you. They’re in awe of you. What advice would you offer to a man that’s trying to date a beautiful woman like you?

Amber: I would say at the end of the day it’s not about looks. It’s not about money. It’s really about making her feel beautiful and making her laugh. I mean I really think that’s it, you know? You just gotta’ be a genuinely good guy. And if you’re out trying to be a player and not being a gentleman, you can’t expect a woman to even give you the time of day.

I would honestly say take it back really old school and just be approachable to a woman and be a super gentleman, and that will definitely get you far. 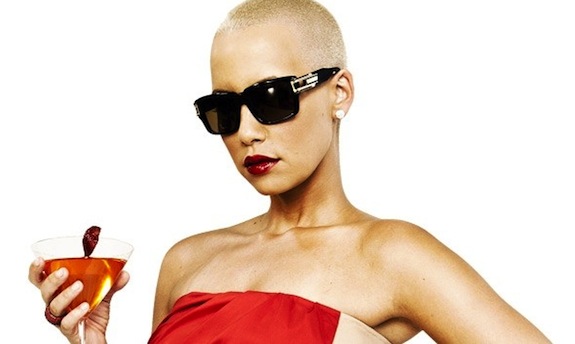 Tam-Star: Can you give us three things that a man can do that’ll turn you completely off?

Amber: Pulling out a wad of money out of his pocket and just not spending anything. That’s just really irritating to me, I’m like why did you pull out money and you’re in the middle of the street and you’re not even in the store? I don’t care about the money you have in your pocket, I’m not impressed.

Second would probably be showing off his jewelry. That’s just another thing that gets on my nerves. And last would be someone that always needs reassurance that they’re dope, you know? Like if they have low self-esteem or need their ego stroked.

Tam-Star: I am the Managing Editor of MankindUnplugged.com, but I also work for Playboy, which is definitely interesting. Would you ever consider posing for Playboy?

Amber: You know, I’m not sure. As of right now I’m not really thinking about that, but I don’t know what the future holds.

Tam-Star: What’s the best advice you can offer to someone that wants to keep it spicy in the bedroom?

Amber: Let me see, God, I don’t even know. I wouldn’t even know, girl. To keep it spicy, I don’t know. Let’s come back to that one.