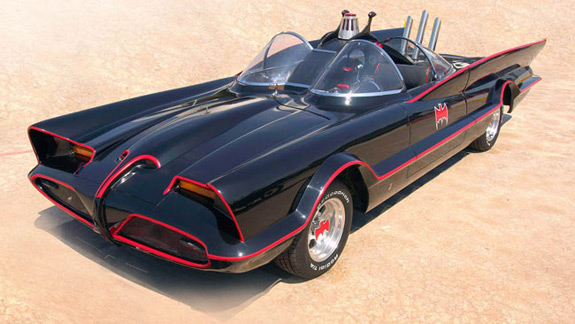 With the release of The Dark Knight Rises, various memorabilia has popped up including The Batmobile Documentary from Warner Brothers. Offering a deep dive into all details of the super car, the documentary chronicles the ultimate crime-fighting vehicle. Interviews from Batman movie directors Christopher Nolan, Joel Schumacher and Tim Burton are featured in the documentary along with quotes from actors Christian Bale and Adam West, who played Batman in the TV series.

Whether you are car enthusiast, a comic book fan, or simply into Batman mythology, this documentary should definitely be enjoyable. The documentary is set to be released on Blu-ray and will be available via digital download during the holiday season.