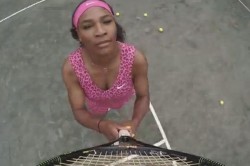 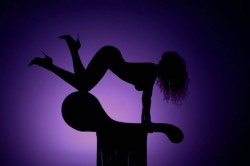 How Many Times Has A Rapper Mentioned Monica Lewinsky... 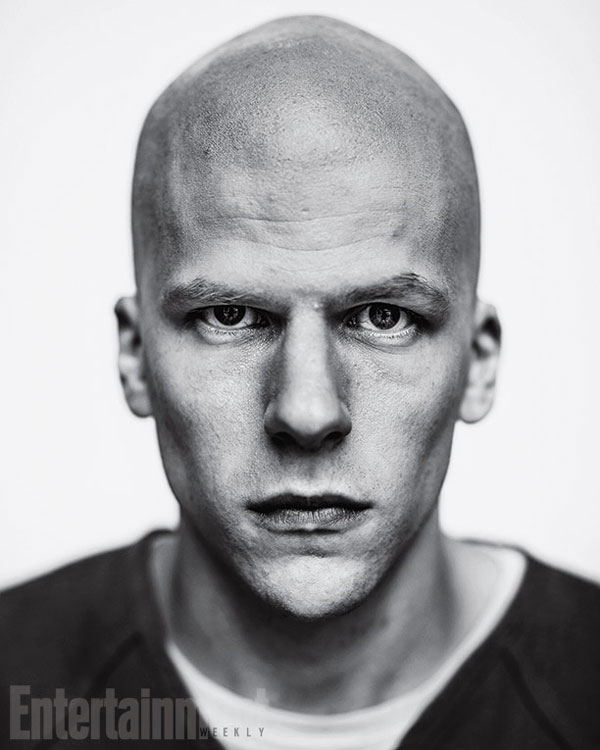 If you are having a hard time recognizing the name or even the face, let us help you out. It’s Jesse Eisenberg, the guy that played Facebook founder Mark Zuckerberg in the movie The Social Network. Didn’t see that movie? Okay, what about Zombieland? Yes, that’s him!

“He’s not any of the Lexes that you’ve seen, that’s for sure…” ~ Zack Snyder

Jesse landed the coveted role of Lex Luthor in the upcoming Batman v Superman: Dawn of Justice and from the looks of it he is going to be spectacular. It may have been tough picturing Jesse as one of Superman’s greatest archenemies of all-time, but if this picture is any indication we think he is going to nail the part. As one commenter wrote, Jesse Eisenberg is witty, looks the part, and has acting chops to pull-off such a dangerously interesting character like Lex Luthor. Jesse hasn’t always picked the best or most well-written movies, but one thing is for sure the guy can act. I guess you can say it’s in his genes.