Can You Solve This? [Video]

Batman Month: A Celebration of All Things Dark Knight For Batman’s 75th Anniversary 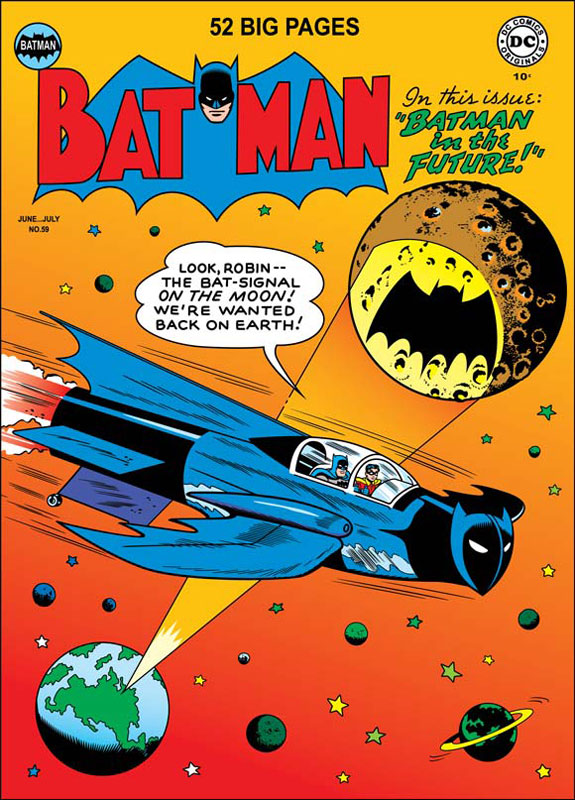 With the release of the new commemorative logo, key activities planned for the Batman 75th anniversary celebration include:

Interactive Entertainment – Warner Bros. Interactive Entertainment has invited celebrated fashion designer Asher Levine to create a cape and cowl based on the Batsuit of the recently announced Batman: Arkham Knight videogame developed by Rocksteady Studios. Favorite contemporary artists will have the opportunity to use the replicas as a blank canvas to produce their own, original interpretations of Batman’s iconic attire for an all new “Cape/Cowl/Create” art exhibit that will be showcased at San Diego Comic-Con International in July.

Home Entertainment – Warner Bros. Home Entertainment will bring fans an array of new Batman titles throughout the year, including the highly anticipated release of the Batman ’66 TV series for the first time ever. Other new releases include animated films Son of Batman (May 6) and Assault on Arkham (summer 2014). Additionally, a 25th Anniversary Edition of Tim Burton’s Batman feature film will be released in the fall.

Animation – Warner Bros. Animation has created two all-new Batman animated shorts set for debut in April, with fan-favorite producers Bruce Timm (Batman: The Animated Series) and Darwyn Cooke (Batman Beyond) each presenting a unique and familiar take on the Batman animated universe. In addition, Timm will participate in a Batman 75th all-star panel at WonderCon in Anaheim on Saturday, April 19, which will also feature an exclusive premiere of Cooke’s animated short based upon Batman Beyond.

Television – Warner Bros. Television is in production on the pilot episode of the highly anticipated Gotham, a new one-hour drama for FOX which explores the origin stories of eventual police commissioner James Gordon and the villains that made Gotham City famous. In Gotham, Detective Gordon (Ben McKenzie – Southland) will encounter a familiar cast of characters – including a young Bruce Wayne – as he fights to keep the city safe. Executive producer Bruno Heller (The Mentalist, Rome) wrote the pilot, which is being directed by executive producer Danny Cannon (CSI series, Nikita)

Pictures – As Batman’s 75th anniversary is celebrated in 2014, Warner Bros. Pictures will begin production of Zack Snyder’s untitled Superman/Batman film starring Henry Cavill, who reprises his role as Superman/Clark Kent, and Ben Affleck as Batman/Bruce Wayne. The film, slated for release summer 2016, will bring the two most iconic Super Heroes of all time together for the first time on the big screen.

Consumer Products – Warner Bros. Consumer Products has partnered with an array of licensees to celebrate Batman’s 75th Anniversary through special edition and limited-release products. From the classic 1960s TV series to modern day comics, Batman’s presence will be larger than ever in celebration of his legacy through everything from toys to t-shirts.