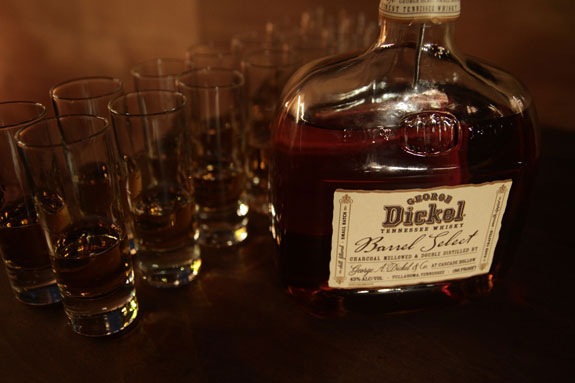 George Dickel Whisky And Some Serious BBQ Made By...

Rewind: Justin Timberlake “Beyonced” NSYNC During Their Performance At... 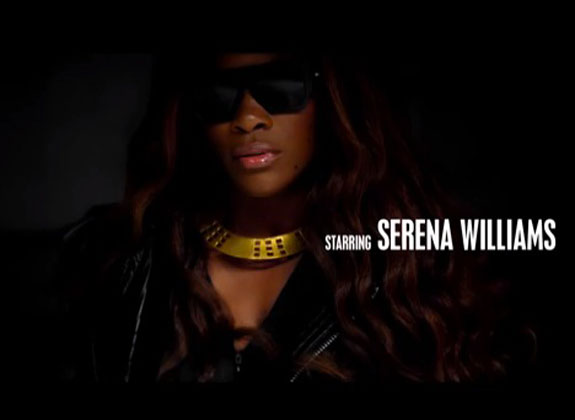 The new RadioShack and Beats by Dre commercial premiered during the MTV VMA’s Red Carpet Show staring Serena Williams and it definitely got Twitter talking. At first glance Serena was almost unrecognizable, but for followers of the star it was hard to mistake those legs and that dairy air we have come accustom to seeing. Many were drooling as the superstar slowly walked with a flamethrower in all black across the screen. Yes, a FLAMETHROWER! Only if she would have used it on Miley Cyrus ratchet VMA performance.

Borrowing elements from Robin Thicke’s very popular music video “Blurred Lines,” the video features hashtags and a remix of the song “Give It 2 U” from the album “Blurred Lines” album. If Serena ever decides to hang up her racket, we are sure she has an excellent career as an action hero. What do you think?