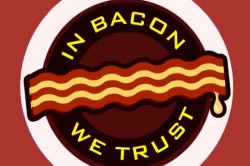 Why Does Bacon Smell So Good? 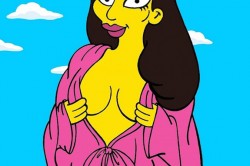 UPDATED: Crown Royal And NASCAR Team-Up To Re-Name The Brickyard 400 After Your Hero

For the forth consecutive year, Crown Royal is teaming up with NASCAR and the Indianapolis Motor Speedway (IMS) in Indianapolis, IN to recognize a deserving and inspirational everyday hero. “Your Hero’s Name Here” is a program that celebrates the commitment of the brave men and women of our armed forces. This is a high honor that comes with big bragging rights – including the dedicated re-naming of the Brickyard 400. 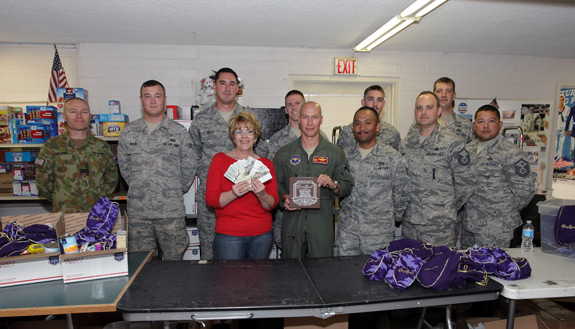 READ: Capturing The Crown With Crown Royal At NASCAR’s Samuel Deeds 400 At The Brickyard

We have been involved in this event for two of the last three years, and we won’t miss it for the world. The search for the namesake of the 2014 Brickyard 400 has officially been announced and this years winner is Green Beret John Wayne Walding. 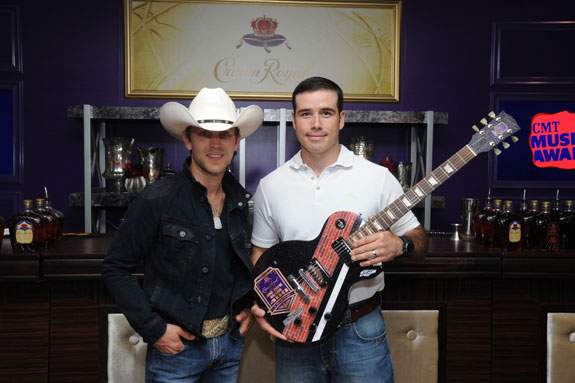 Walding was announced the winner of Crown Royal’s annual “Your Hero’s Name Here” program, which awards naming rights to the NASCAR Sprint Cup Series race at IMS to a deserving American hero, during last night’s live broadcast of the CMT Music Awards. As the winner, Walding’s name will be incorporated into the official race title, the Crown Royal Presents the John Wayne Walding 400 at the Brickyard Powered by BigMachineRecords.com.

Walding, of Little Elm, Texas, is a highly decorated Army veteran who served for 12 years, completing tours in Afghanistan and Iraq. While overseas in 2008, Walding was involved in a fire fight during a mission to capture a high value target, during which he lost the lower part of his right leg.

After recovering from his injury, Walding was the first amputee to graduate the Special Forces Sniper School. He completed the Army 10 miler on foot and the 2009 Boston Marathon utilizing a hand cycle, within a year of the accident. Among Walding’s many awards and badges are the Silver Star, Bronze Star, Purple Heart, and Combat Infantry Badge. Walding was nominated for the program by his brother and lives in Little Elm with his wife Amy and their four children. He is the founder of Five Toes Custom, which employs wounded veterans in an effort to provide support and direction within their lives.

“The fact that Crown Royal cares enough to say ‘thank you’ for what I’ve done is a true validation for my sacrifice,” said Walding following the unveil event. “The magnitude of those two words goes above and beyond.”

On hand to take part in the program’s winner reveal event for the third year in a row was country music star and reigning ACM New Artist of the Year Justin Moore. Moore presented Walding with a custom-made Gibson guitar bearing the official race logo incorporating Walding’s name and thanked him for his service during the award show broadcast.

“To be able to be involved in this program’s winner reveal event for the third year in a row is really special to me,” said Moore. “We’ve had the opportunity to meet so many amazing heroes over the years and are looking forward to honoring John Wayne at the Brickyard this summer.”

with the help of a local charity dedicated to sending care packages to active-duty troops stationed overseas and we urge you to get involved.

Crown Royal and NASCAR teaming up to re-name the Brickyard 400 is all about paying tribute to those who do extraordinary things in their everyday lives.  For more information on this year’s winner and the other nominees, please visit CrownRoyalHeroes.com.