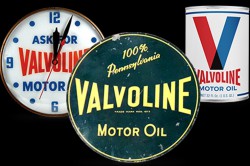 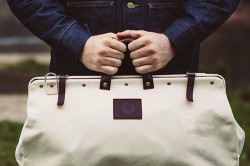 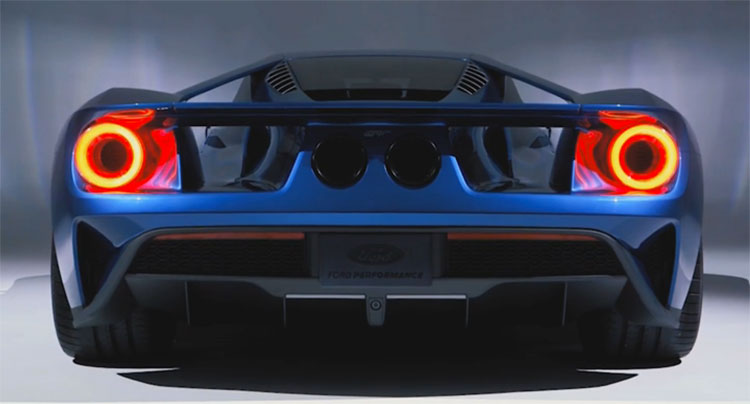 It’s another milestone for Ford. The iconic brand is celebrating the 50th anniversary of the Ford GT40’s legendary win at the 1966 24 Hours of Le Mans. To commemorate this historic event, Ford has redesigned a brand new 2016 Ford GT to mark the winning day with both a street car and a race car version that will return to the conquest of Le Mans this July.

That’s right, Ford plans to once again compete on the global stage in the world’s oldest active sports car race of endurance, while bringing the non-race driver their own version in the new street model. We’ll be honest, it’s going to be a bit pricey (the 2005 version had a $140,000 price tag and they often sold for much more), but hey, if you’ve got the money, they’ve got the legend. 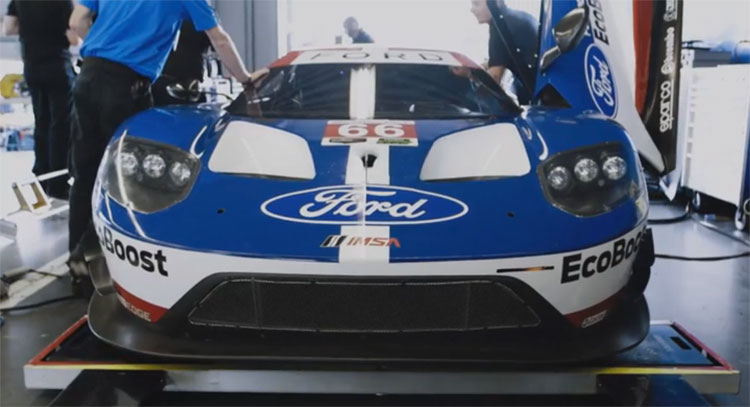 The 2016 GT comes with a twin-turbo, 3.5 liter V-6 EcoBoost engine with a rumored 600+ horsepower, a body of aluminum and carbon fiber, and most importantly, dramatic styling. We kind of picture traffic parting like the Red Sea for this one to go by. It’s that impressive.

Obviously, the best part about the GT’s return would be one parked in your garage, but for those who, frankly, can’t or aren’t willing to afford one, then a repeat of the1966 win at Le Mans will be reason enough to celebrate.

See the entire 2016 GT experience, from conception to race day, in a five-part docuseries on the Ford Performance YouTube channel.

Global Team Blue, Ford Motor Company’s advertising agency, decided to document the process in a video series called The Return. It’s an exciting look into the design, development and production of the race car version that will return to the 24 Hours of Le Mans this year. The first three videos or “Chapters” are up now (highlights below), with the last two arriving as events progress. You’ll definitely want to checkout the full versions on the Ford Performance channel on YouTube to feel the intensity and excitement of the entire endeavor.

Chapter 1: The Decision
This episode covers Ford’s designers, engineers and execs discussing the company’s devotion for creating amazing vehicles — ultimately, to design a race car for the endurance circuit and a new street car for consumers. The results had to be more provocative than ever, with power and automation making it a serious contender from the start. They know winning Le Mans won’t be easy, but they’re up for the challenge.

Chapter 2: The Cutting Edge
Constructing today’s supercar is bewildering compared to the ‘60s. Auto technology is critical in aerodynamics, frame weight, and the Ecoboost system. You’ll see the car get built then go for testing on the track. Multiple teams have worked to unveil a powerful, fuel-efficient car that’s fine-tuned for the greatest performance.

Chapter 3: Let’s Race
This is where the picture comes together — what the new GT is all about. Designers, team owners, the “guys in know” when it comes to cars and racing reveal their vision for the new GT and it’s place in the future of Ford…the car is changing technology but maintains the magnificent power that first defined it 50 years ago. Ferrari was a worthy opponent then, but that was a single competitor. Today, the challenge is much bigger as they’ll be facing absolutely everyone. 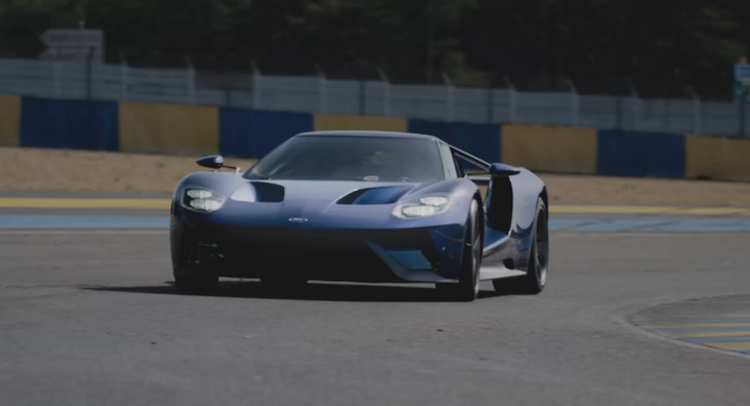 Chapter 4 and Chapter 5
You’ll have to tune back in June to see the The Drivers Perspective and The Road to Le Mans. They’ll be worth the wait, no doubt, and don’t miss the big race itself, 24 Hours of Le Mans, which takes place July 18th and 19th in Le Mans, France. It’s a huge event where Ford looks to repeat their big win of 1966. What could be better than another checkered flag on the 50th anniversary of the Ford GT40? It can’t get much better than that.

Be a part of the action. Follow Ford Performance on Twitter, Facebook, and Instagram. Tune into the Ford Performance Channel on YouTube frequently and look for Ford’s full-length documentary about the effort later this year. We wish them well in this historic effort!