Beyoncé Gets Raunchy In A Sequined Bodysuit With Fake... 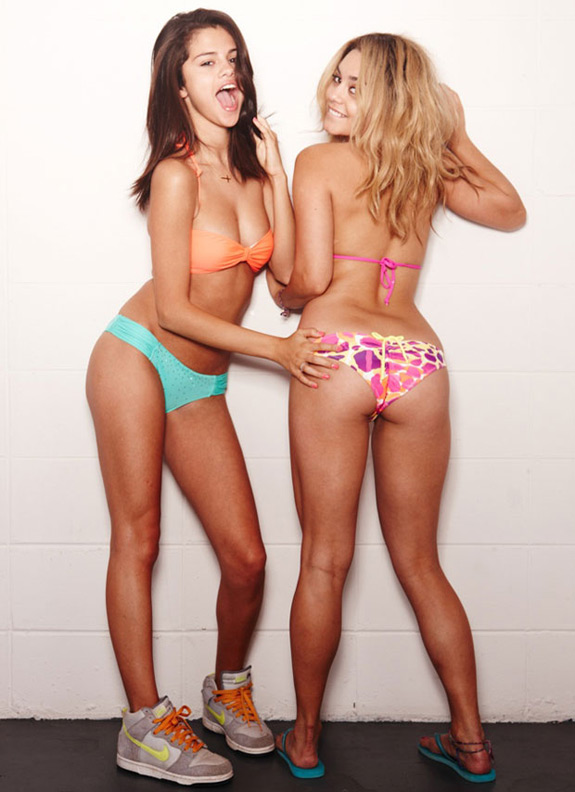 As if heavy drinking, graphic sex scenes, and sporting bikinis throughout their new movie “Spring Breakers” wasn’t enough, the pair have been getting extra raunchy and dirty on their press tour. During an appearance on The Tonight Show with Jay Leno earlier this week, Vanessa Hudgens decided to show the world how she makes her booty pop. 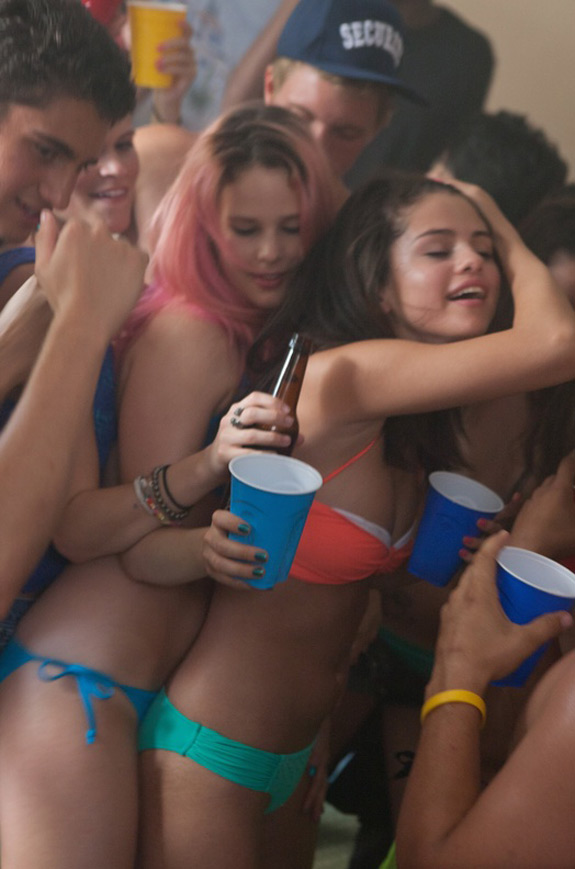 Not to be outdone by Selena and Vanessa’s transformation, Miley Cyrus decided to get in on the action this week by releasing a video of herself in a rather strange outfit twerking. Miley got down and gritty in a unicorn onesie while shaking her rump to J Dash’s track Wop. 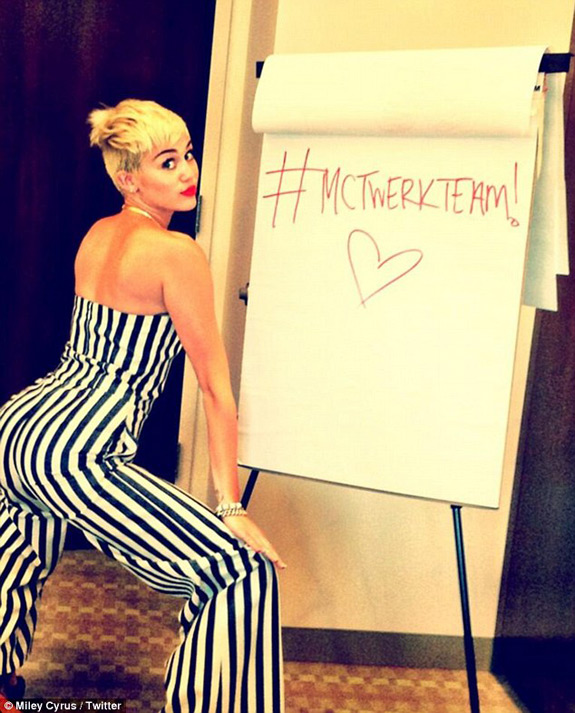 Miley told radio host Ryan Seacrest, “I can’t believe how many people think I’m good at twerking—which is dope—like my life goal has been accomplished… I thought it was so weird, but I’m glad that everyone understands my humour.”

As Miley said, “You can’t really explain [twerking]… It’s something that comes naturally… It’s a lot of booty action.”