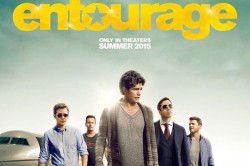 The Crew Of Entourage Reunites For The Big Screen... 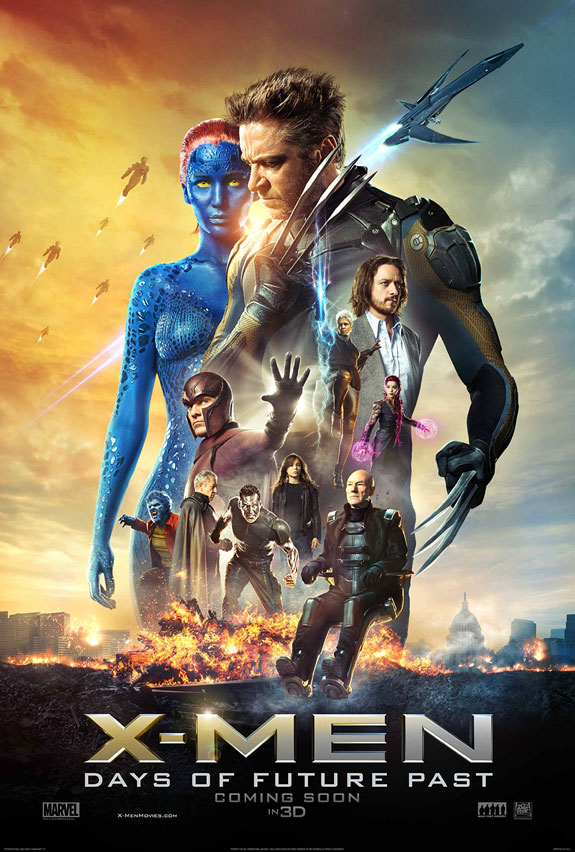 The newest installment of the X-Men franchise just released a new trailer for the upcoming sequel to X-Men: First Class which originally hit theaters in 2011. In X-Men: Days of Future Past the present day X-Men travel in time to change a major historical event that could globally impact on man and mutant kind. The storyline alternates between present day and the future. The cast includes
Jennifer Lawrence, Hugh Jackman, Halle Berry, Patrick Stewart, Ian McKellan, Peter Dinklage, James McAvoy, and Michael Fassbender.

The ultimate X-Men ensemble fights a war for the survival of the species across two time periods in X-MEN: DAYS OF FUTURE PAST. The beloved characters from the original “X-Men” film trilogy join forces with their younger selves from “X-Men: First Class,” in an epic battle that must change the past – to save our future. 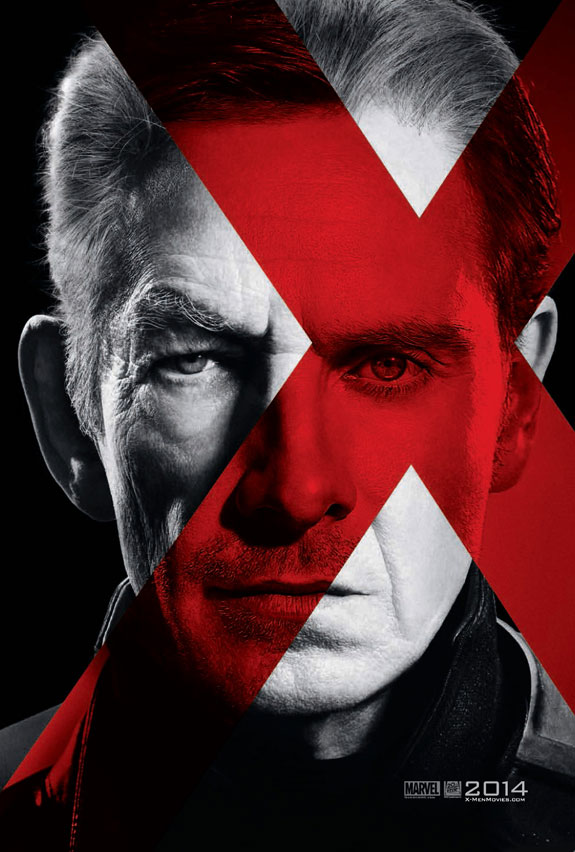 The action adventure is set to hit the big screen July 2014. Visit www.x-menmovies.com for more information on the cast, crew, and official synopsis.