Crown Royal Teams Up With NASCAR To Honor One...

Pursuit To Capture The Crown With Crown Royal At... 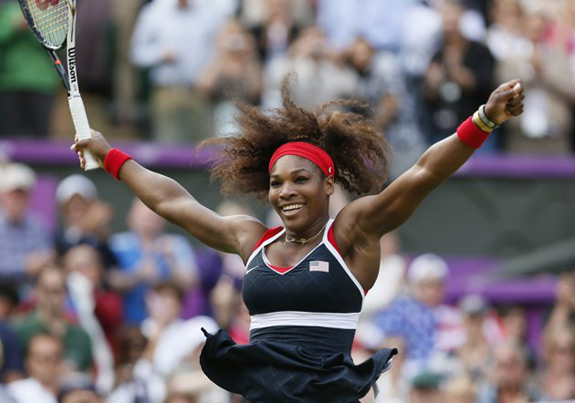 Serena Williams looked unbeatable from the moment she stepped on the court and gave an incredibly strong performance at the London Olympic games. 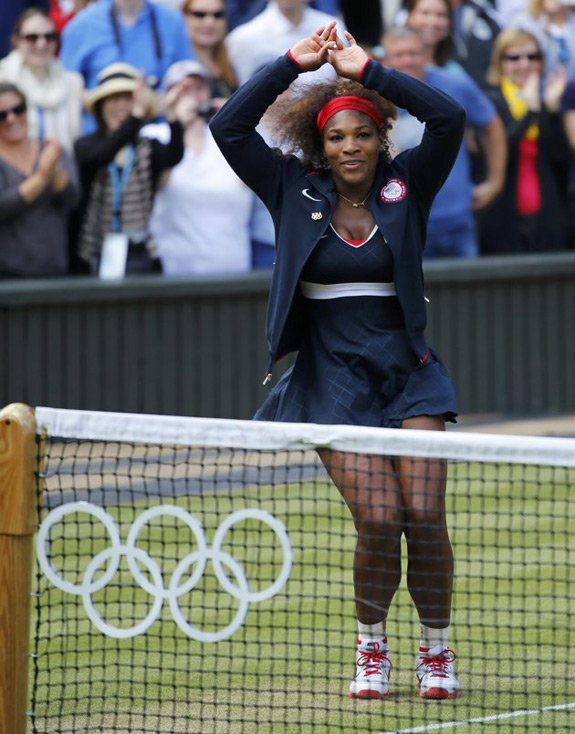 Forget that Serena became the first woman to win all four Grand Slams and a gold medal in both singles and doubles at the Olympics. After smashing Maria Sharapova in straight sets (6-0, 6-1) to win gold, it was all about her hollering, dancing, and C-Walking.

If the C-Walking wasn’t enough, some how the US flag mysteriously blew away during Serena Williams’ gold medal ceremony at Wimbledon. 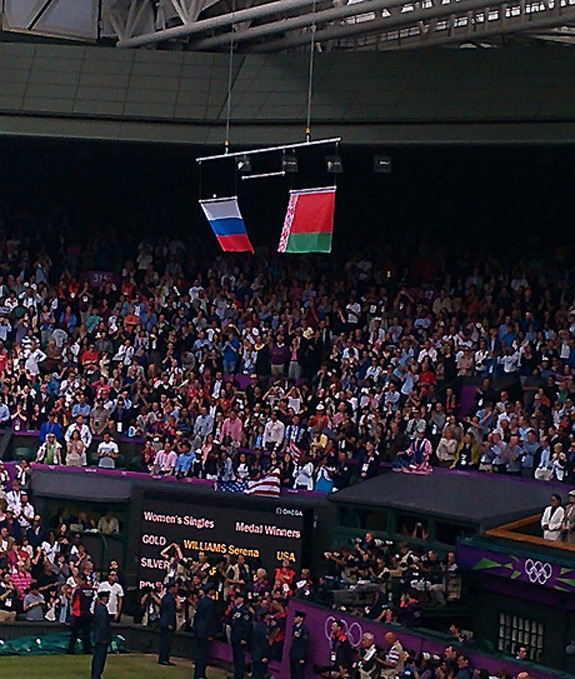 Serena was all smiles as she stood atop of the podium, but once that flag fell, her smile quickly turned into laughter. 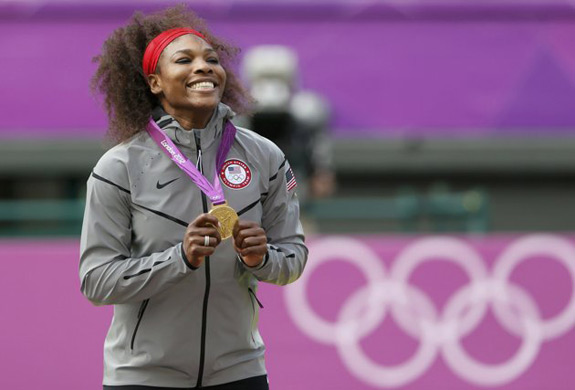