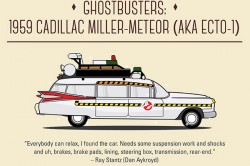 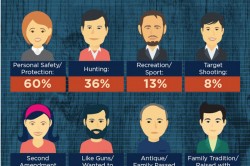 Everything You Need To Know About Carrying A Concealed... 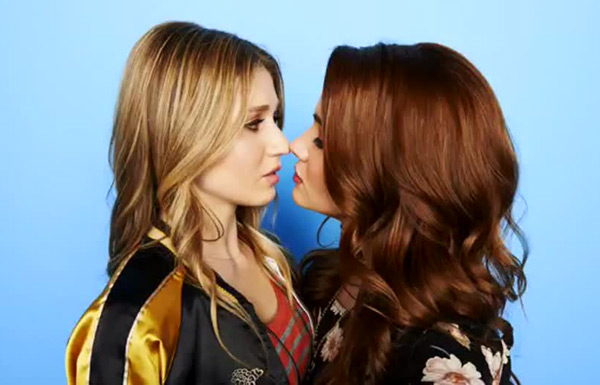 24 Times When it was Better to Fake It [Infographic]

Is it ever a reason to fake it? In today’s society where a mere nobody can become famous for having a fake booty, dancing like a fool on Vine or for simple posting images on Instagram of places they never been, some find it better to fake a life that they aren’t really living. Faking it is so much the norm now that MTV even has a romantic comedy series called, what else, “Faking It.” The show, which is in its second season, features two best friends who decide to come out as lesbians after numerous attempts trying to be popular. The two friends (Karma and Amy) are seduced by their newfound fame as they are immediately launched into instant celebrity status. Sounds like a reality show, right? Guess what, even reality shows are as fake as the Louis Vuitton bag your bro’s girlfriend may be carrying.

Long gone are the days where the only thing you may suspect on a girl to be fake is her boobs. In the age of autotuned Brintney Spears, people wearing fake fur, and people getting Catfished by fake dating profiles, we have to ask, should you fake it? How about you fake it to you make it? We don’t believe in anyone doing things just because, but the below infographic shows a pretty compelling argument as to how you may benefit by being a fake. What do you think?