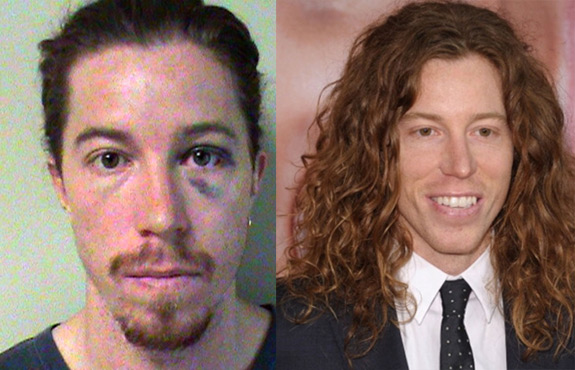 Yeah, you read the title correctly. The golden boy, two-time Olympic gold medalist snowboarder Shaun White was arrested for public intoxication and vandalism after being accused of “drunkenly destroying a phone at a Nashville hotel. Shaun who ended up in the hospital after he hit his head, is also accused of pulling a fire alarm at the hotel he was staying at which forced hotel guest to evacuate. After being treated at a nearby hospital, Shaun was released and then arrested and booked by police. Who said that good boys don’t turn bad? Even if it all was a “misunderstanding,” can someone explain Shaun’s awesome mugshot? Is it us, but does Shaun really look like a real thug in his mugshot? The black-eye though…

Unplug more of the story over at Yahoo.com.