Willie Nelson: Roll Me Up and Smoke Me When... 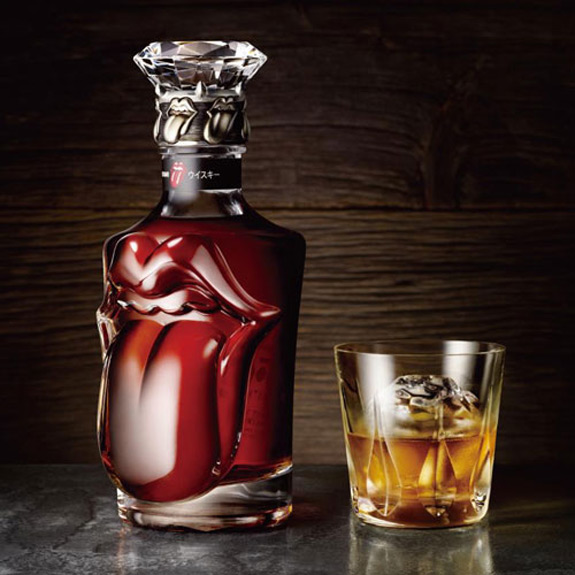 In celebration of The Rolling Stones’ 50th Anniversary Japanese brand Suntory Liquors released a limited edition whisky. As a part of the Stones Bar Series, which included beer, cocktails, and highballs, the whisky is bottled in a crystal bottle featuring The Rolling Stones’ iconic lips, tongue logo and a diamond-shaped decorative stopper. The bottle comes in a stylish box modeled after a black sofa. 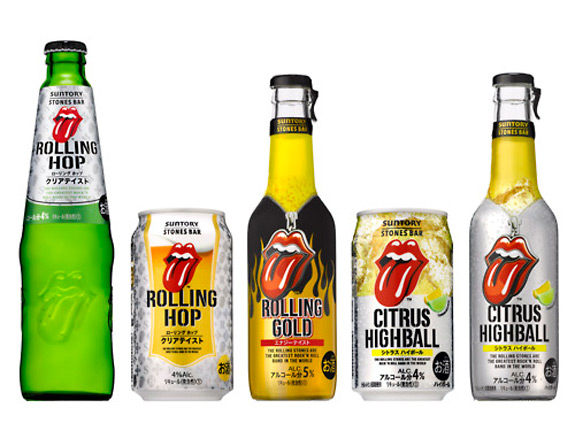 This whisky is a blend of carefully selected malts distilled and casked in milestone years throughout the band’s 50 year history, including a malt from the year the band formed that has been long-aged in mizunara (Japanese oak) casks. 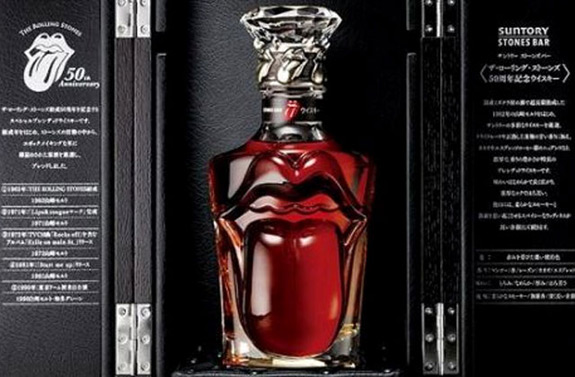 Some Rolling Stones milestones and corresponding malts used include:

The bottle alone is worth adding to your collection.