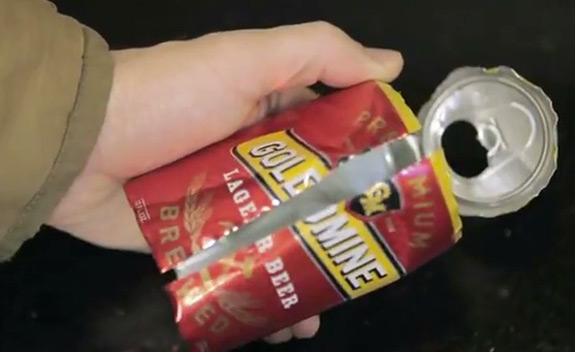 How To Boost Your Wi-Fi Signal With A Beer... 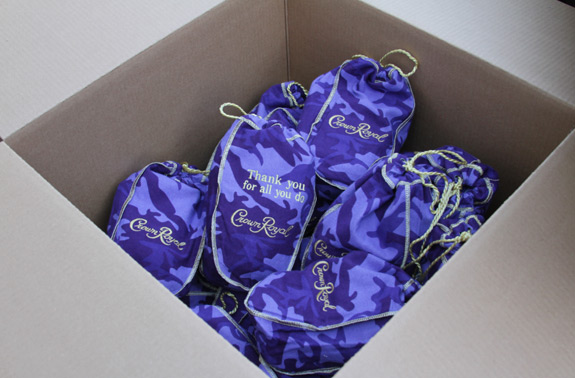 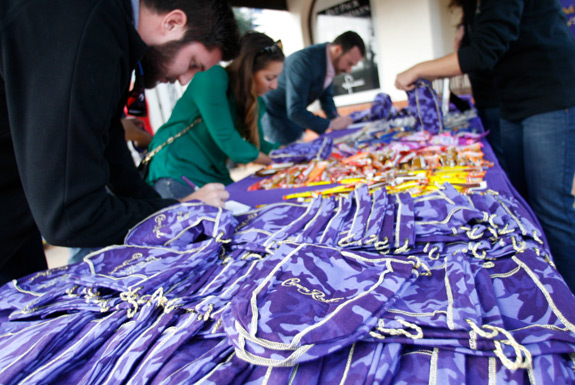 Crown Royal will pick up the tab for us and up to 40 readers as well as friends at a TBD bar or restaurant in February. How awesome is that? What’s even more awesome is that our engagement with the contest has resulted in more than 1,400 Crown Royal camo bags being shipped to U.S. soldiers overseas for the holidays. Because of you and others who tweeted the hashtag #PassTheCrown, the Crown Royal Heroes Project will stuff bags full of goodies to give to those who protect our freedoms daily.