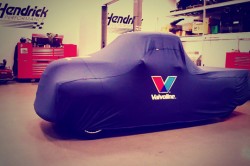 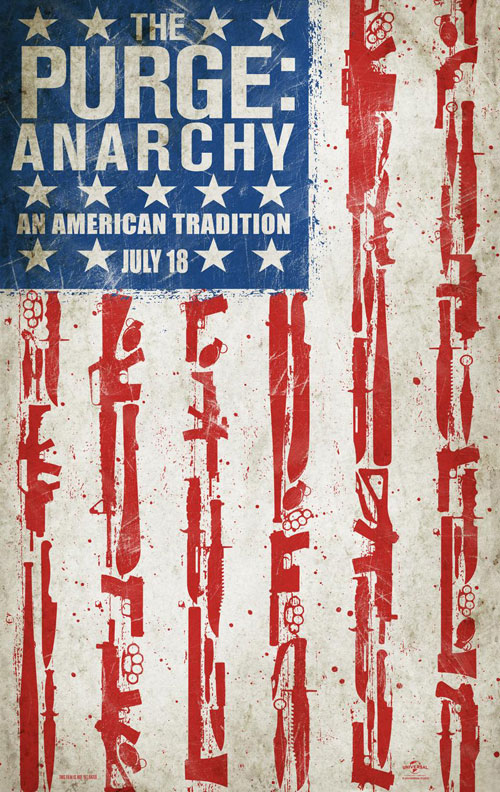 If “The Purge” had you thinking what if, “The Purge: Anarchy” will surely have you wondering about “American” tradition. Imagine if all crime including murder was legal and all emergency services were suspended. What would you do? Would you survive? If you are ready to be deeply disturbed, the sequel will hit will theaters on Friday, July 18, 2014. 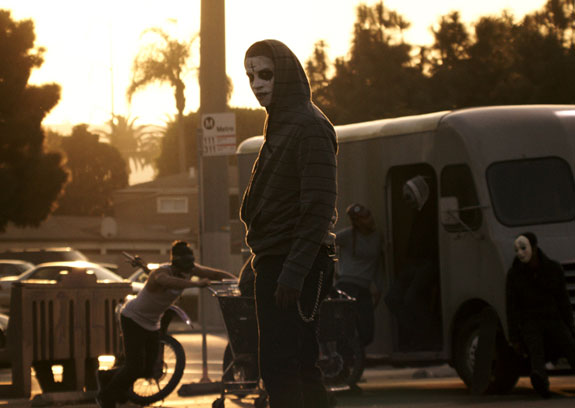 The New Founding Fathers of America invite you to celebrate the annual Purge. The sequel to 2013’s runaway sleeper hit will be released on Friday, July 18, 2014. Returning alongside writer/director/producer James DeMonaco to produce the next chapter of the thriller are Blumhouse Productions’ Jason Blum (Paranormal Activity and Insidious series), alongside Sébastien K. Lemercier (Assault on Precinct 13, Four Lovers) and Platinum Dunes partners Michael Bay (Pain & Gain, Transformers franchise), Brad Fuller (The Amityville Horror, A Nightmare on Elm Street) and Andrew Form (The Texas Chainsaw Massacre, Friday the 13th).

One Response to The Purge: Anarchy Trailer [Video]