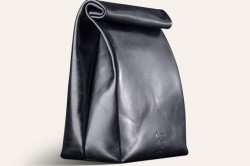 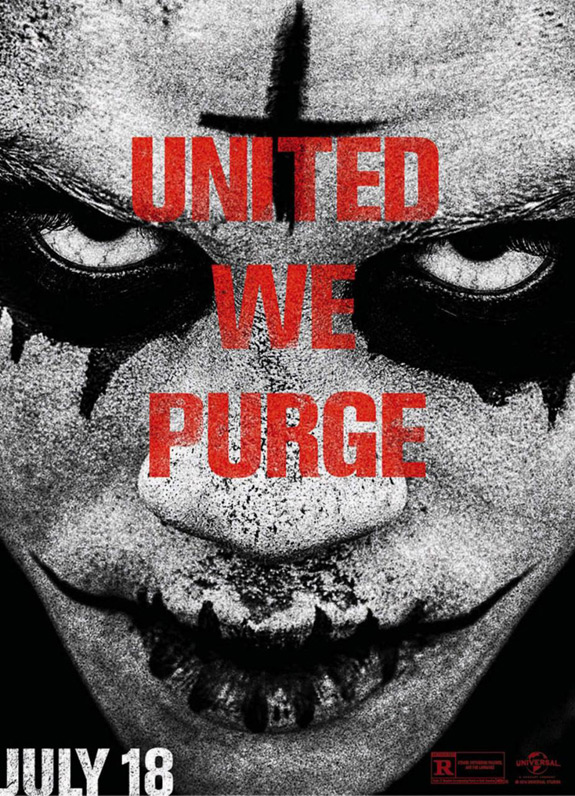 To promote the sequel to 2013’s number one box-office hit The Purge, Universal Pictures has released seven new posters for The Purge: Anarchy. In the new film, the anarchy is taken to the streets of Los Angeles during the annual purge when all crime is legal for 12 hours. A definite change from the original film where the crime was centered around one family and confined to just one house, The Purge: Anarchy should be a bigger hit with movie goers. 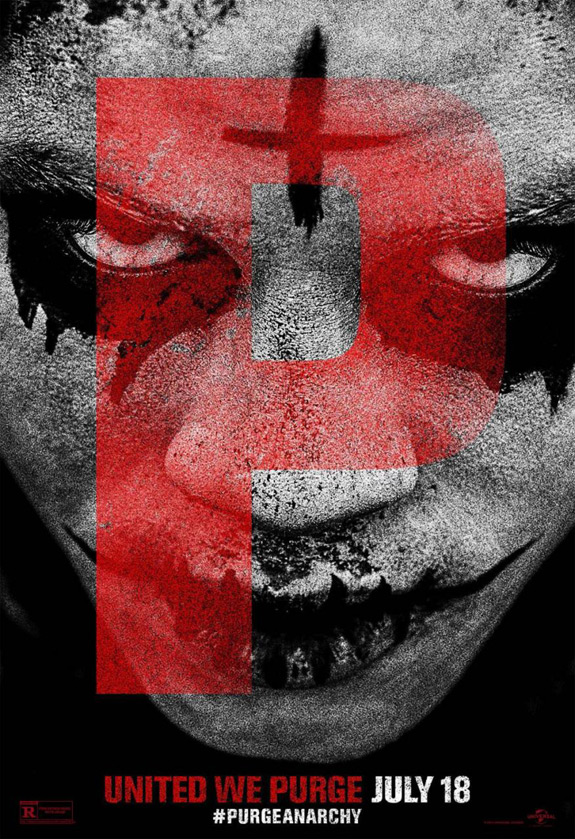 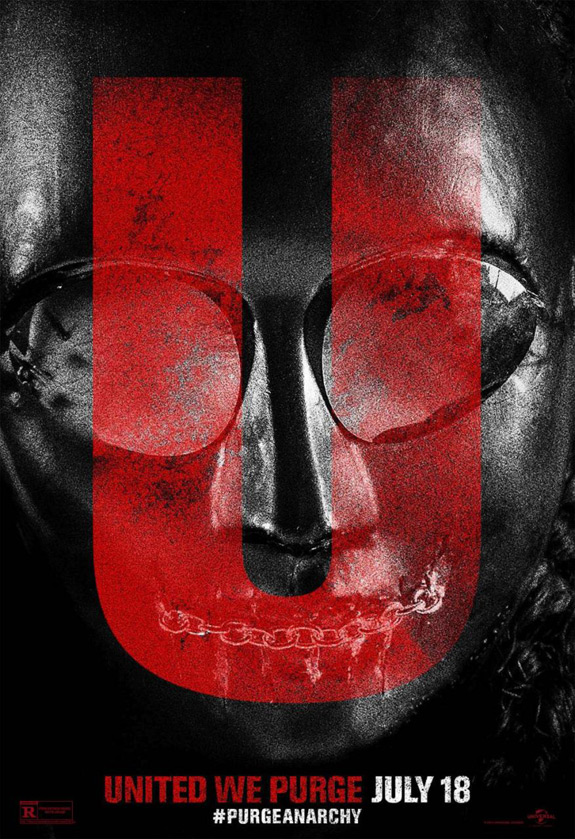 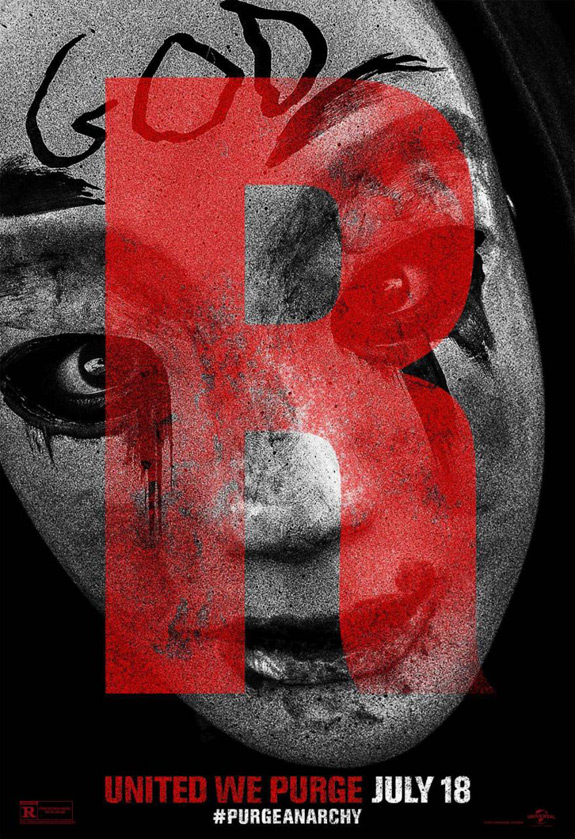 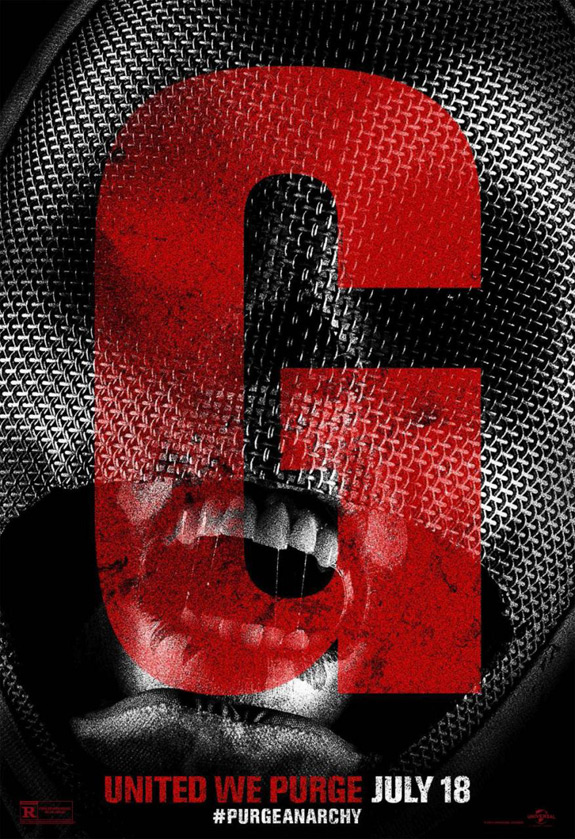 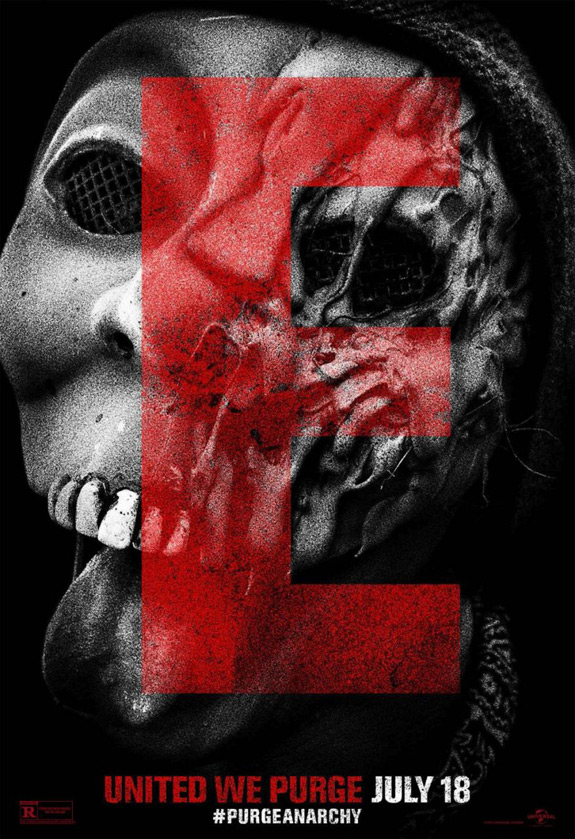 Imagine if we actually had a day of purging. It would be pure anarchy. The Purge: Anarchy stars Frank Grillo, Zoë Soul, Carmen Ejogo, Zach Gilford, Kiele Sanchez, Keith Stanfield, and Michael K. Williams. The film hits theaters on July 18. 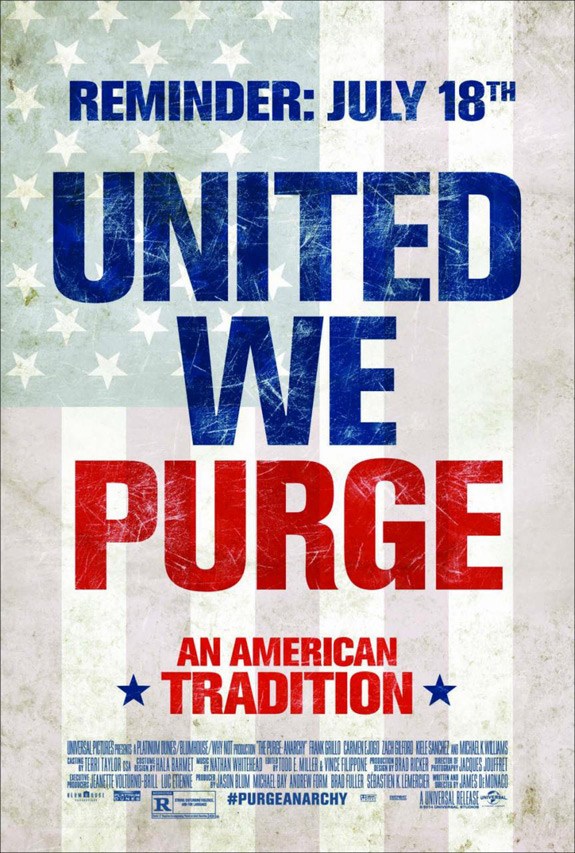 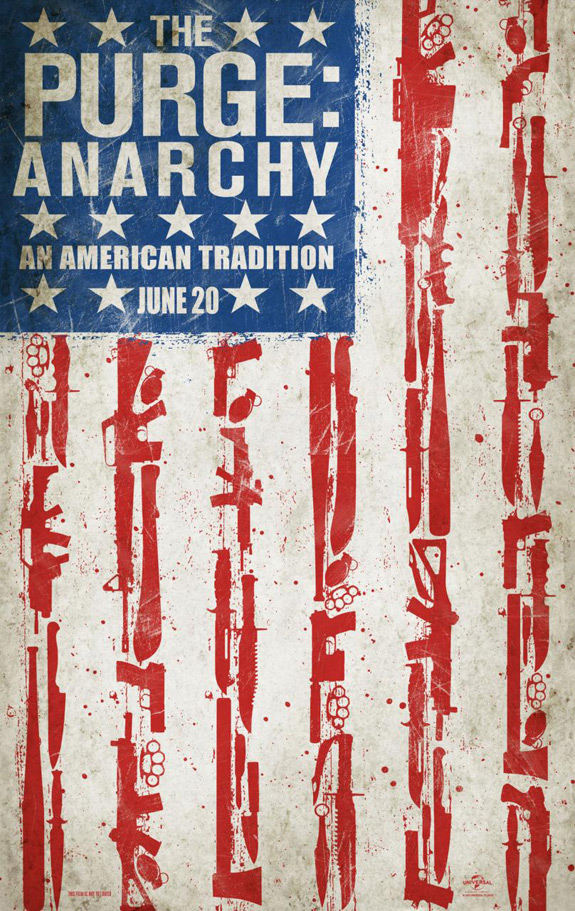