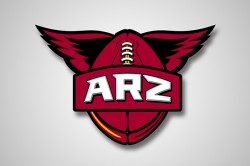 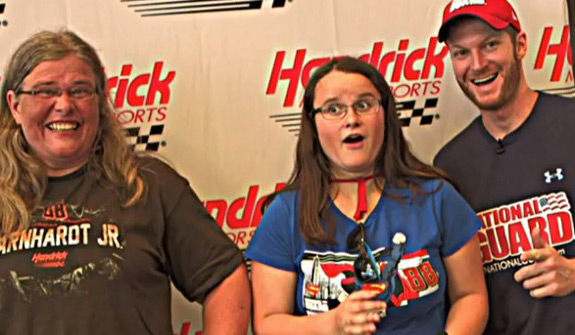 NASCAR fans are fantastic! Yes, they can be a bit fanatical, but their loyalty is strongest among any sport. Their allegiance can be attributed to the love they receive from the NASCAR drivers they worship. A great example of how NASCAR drivers are everyday heroes would be the pure surprise of a lifetime that a few lucky fans received during this year’s fan fest at the Hendrick Motorsports campus in Concord, North Carolina.

Celebrating 30 years of excellence, Hendrick Motorsports is home to some of the best and most famous NASCAR drivers including six-time champion Jimmie Johnson, four-time champion Jeff Gordon, NASCAR’s most popular driver Dale Earnhardt Jr., and Kasey Kahne. The Hendrick Motorsports team organized a fan event and sought out the biggest fans of each driver to surprise them with an autographed hat in exchange for participating in a quick video. As they recorded their videos and posed for photos, their favorite driver quietly sneaked up behind them and got in the shot. The reactions from each fan was priceless.