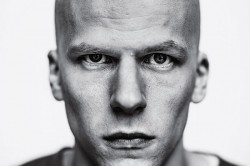 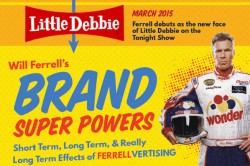 Will Ferrell Is A Marketing And Branding Genius With... 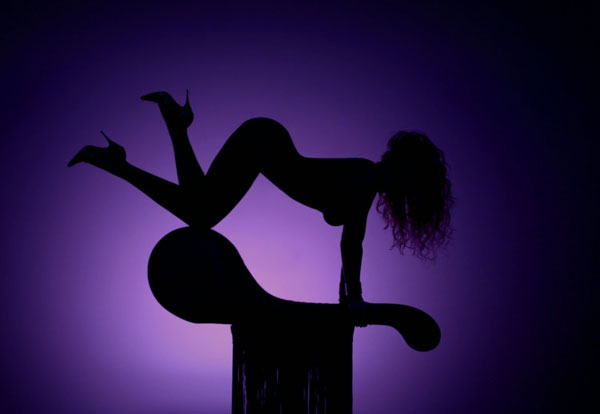 How Many Times Has A Rapper Mentioned Monica Lewinsky In A Song?

Are you curious to know how many rap song’s mention Monica Lewinsky? Don’t worry, we weren’t either until we came across an article that listed every song she was ever mentioned in. We figure you would have to have lived in the 90’s to fully gasp or care about the Bill Clinton Monica Lewinsky scandal. For those

During a recent TED Talk, Monica Lewinsky decided to remind us that she has been mentioned in almost 40 rap songs. Blame it on ambition or a slow news day, but an intrigued writer over at the New York http://nymag.com decided to verify the facts and it turns out Monica drastically underestimated the number of times rappers let her name roll off the tip of their mouth (no pun intended).

While we don’t consider Beyoncé a rapper, we must admit when she said “He Monica Lewinsky-ed all on my gown” in her hit song ‘Partition’, we secretly thought that the lyrics were genius although Monica disagreed. In an interview with Vanity Fair, Monica was quoted as says, “Thanks, Beyoncé, but if we’re verbing, I think you meant ‘Bill Clinton’d all on my gown,’ not ‘Monica Lewinsky’d.’”

Below is a partial list of rappers that have mentioned Monica Lewinsky.

“Through the Wire (Remix),” Kanye West

“Life Is What You Make It,” Nas

“I Get Crazy,” Nicki Minaj

“Set It Off,” Nicki Minaj

“Gorillaz on My Mind,” Redman

“In My Car,” Wiz Khalifa

To see the full list of the rap songs that mention Monica Lewinsky take the jump over to NYMag.com. Looking at the list it is safe to say Monica has a fan in Nicki Minaj. The pop rapper mentions Monica in 11 songs. Would you agree?