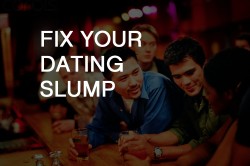 5 Tips To Boost Your Dating Slump 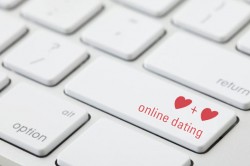 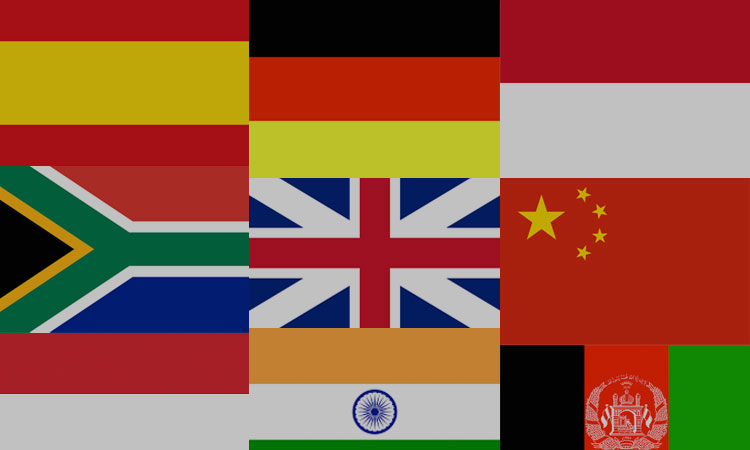 Worldwide Bucket List for Men: 10 Things Every Guy Should Try

The world is full of amazing things. But, sometimes the promise of seeing the pyramids or taking in different cultures isn’t enough to motivate guys to leave their comfort zone—no matter how much their significant other persists. Look no further than this handy, global guide to some of the manliest pursuits you haven’t tried, or even heard of, from around the world.

Country: Germany; Challenge: Chess boxing
Chess not manly enough for you? How about boxing a round, stopping to play some chess and then boxing again? Eastern Europeans have been playing this for years, but the Germans have really owned it. Finally a sport that really challenges your endurance and intellect.

Country: Scotland; Challenge: Caber toss
What’s manlier than throwing something really far? How about throwing a 19 foot, six inch long log that weighs 175 pounds? Scots are really serious about it, too, as it’s featured in the Scottish Highland Games.

Country: England; Challenge: Cheese rolling
If you think this has anything to do with baking a snack, you’re wrong, and that mistake could help you end up in the hospital like many of the Brits who play this game. As you may have guessed, a group of guys stand on a very steep hill and wait for a wheel of cheese to be tossed down said hill. From there, pandemonium ensues in the form of a mad dash to get the cheese and keep it until reaching the bottom. The winner keeps the cheese.

Country: Indonesia; Challenge: Fire football
Football in this case is actually soccer if you’re not globally inclined. In this challenge, it’s more like a soccer death match as the ball is dipped in kerosene and lit on fire. There aren’t too many headers in this variation.

Country: Yemen; Challenge: Camel jumping
You can dunk, right? You can weave through defenders in football, too, right? You’ve got all the footwork that any American sport requires, but can you jump a camel? More accurately, how many camels can you jump? Try your luck at the Sanaa Tourism Summer Festival in Yemen.

Country: Spain; Challenge: Running of the bulls
This one is so simple, anyone could do it. Not everyone could come out of it without a serious injury, but all you really have to do is be present when a violent stampede of bulls tears through the city.

Country: Afghanistan; Challenge: Goat dragging (Buzkashi)
Formerly banned by the Taliban regime, Buzkashi is a simple sport. All you do is mount a horse and drag a dead goat across a goal line while competing against a hoard of other players wanting to do the same thing.

Country: China; Challenge: Cold resistance
This may seem like a lazy challenge but after a few seconds, you’ll know why you won’t be winning. Competitors hop in a giant pool of ice water, eat popsicles and embrace huge blocks of ice to their chest. Even winning might feel like losing.

Country: India; Challenge: Wall of death
Not to be confused with some kind of knife throwing or target practice, this happens from the comfort of your car. All you have to do it drive fast enough to retain traction on a vertical circular wall—oh, and then someone hangs out the side and performs other stunts.

Country: South Africa; Challenge: World’s biggest swing
At 374 feet off the ground, even the folks at Guinness found this to be exciting. After climbing to the top of Durban’s Moses Mabhida Stadium, you grab onto a swing and freefall. Don’t look down.